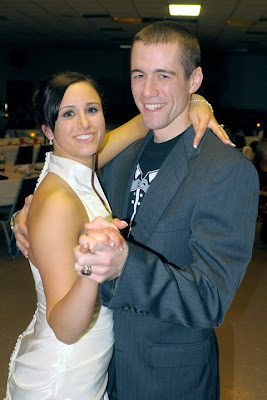 "If you are reading this please say a prayer for my brother."

The current condition of the wounded warrior, who lost both legs in Afghanistan on Nov. 12, is unknown. The Vogt family's privacy must be respected. Sensing urgency, though, more than 200 responses from all over the country 1st Lt. Vogt fought so hard to defend have poured in since his sister's request.

"Praying from Saginaw, Michigan...that God will continue his healing of Nick, guidance & wisdom for the medical staff, and that your entire family will feel God's presence in a might way!" Joan Cline posted.

"Praying for you Nick from Snohomish, WA," James Kellet wrote.

Several hours after the initial plea, the responses were coming in so fast that it was almost impossible to keep up.

"Praying in Colorado," Linda Shoemate wrote from the Rocky Mountains.

Even as this weekend's Army-Navy football game approaches, the West Point and Naval Academy communities are united as one behind Vogt, who graduated from the former and was an academy exchange student at the latter.

"I am a parishioner at Most Holy Trinity at West Point," Nancy Belmont wrote. "The Military Council of Catholic Women meets tomorrow morning---we will be specifically praying for Nick and your entire family."

"Prayers from your USNA family in Philadelphia!" Carol McGowan wrote.

Before his sister's plea for prayers, the last public update had been from the soldier's mother, Sheila Vogt, on Sunday night.

"Quiet day for Nick today. He is resting up for another trip to surgery tomorrow morning," she wrote. "We met a soldier today that was with him in Kandahar. He mentioned how hard the medical staff worked there to keep him alive. We are so blessed to be with him now."

While I can't imagine what 1st Lt. Vogt and his family are going through right now in a Bethesda, Maryland, hospital room, I hope they know that tens of thousands of caring, loving, and praying Americans are there with them. Many of us -- including folks like me who have never served in the military or even met Nick -- say a prayer for him before we go to sleep and wonder how he's doing when we wake up.

Olivia Hoffman's request has been answered. Now we all have to hope that God hears our prayers, and that 1st Lt. Nick Vogt, who has fought so hard before and after his devastating injury, will continue down the bright, sunlit road to recovery.

"May God heal Nick physically and bless him beyond measure," Lisa Hadley-Kimbrell wrote. "Thank the Lord for courageous men and women like him." 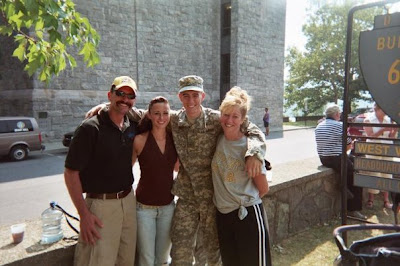