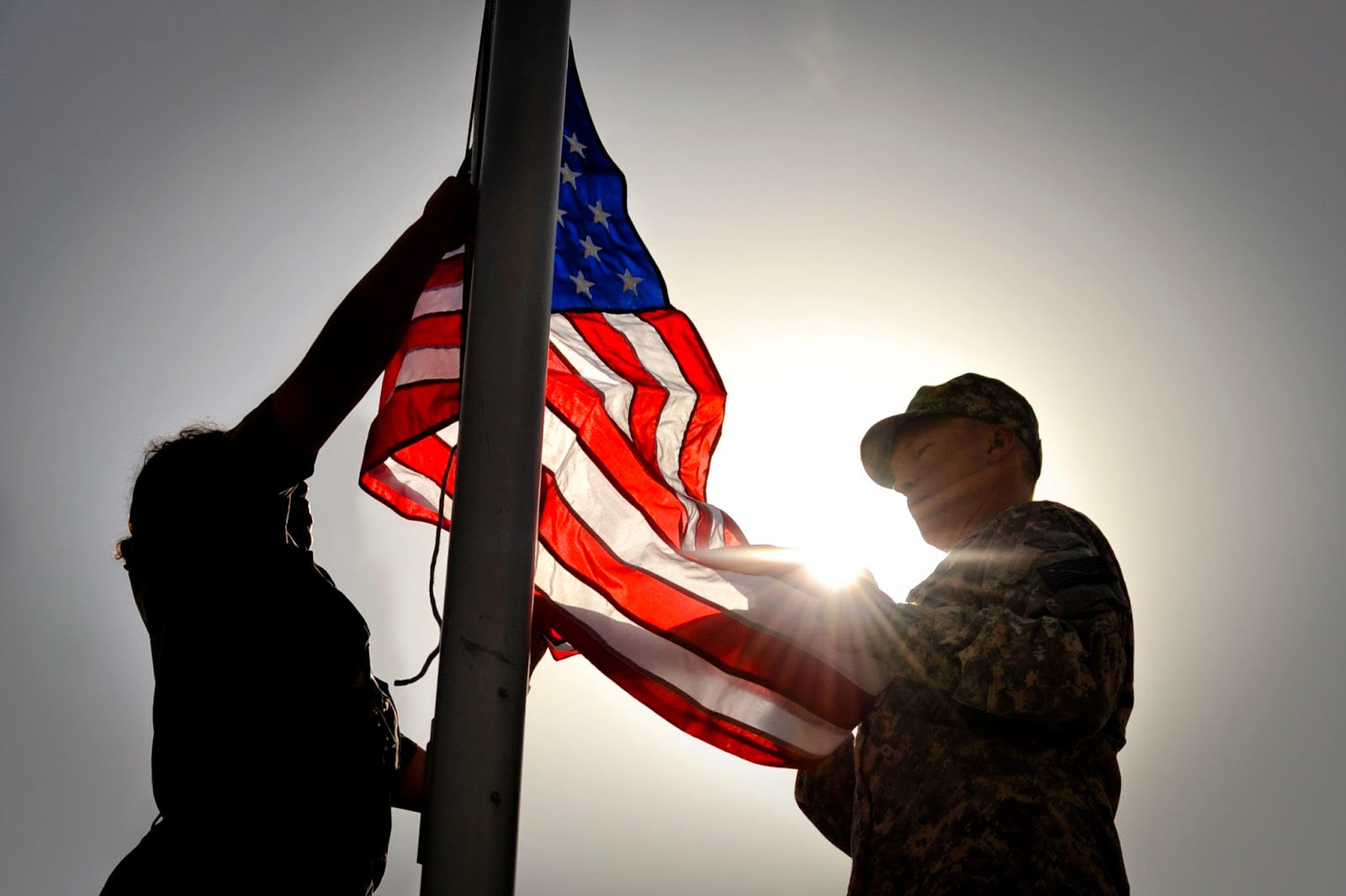 Image courtesy: Staff Sgt. Joseph Swafford
The sight of a fallen hero's flag-draped casket returning to American soil. The sound of a grieving loved one's anguish. The indelible memory of meeting a young man or woman who lost one or more limbs on the battlefield.
Since February 2011, when my first newspaper column was released, these devastating moments have echoed through every facet of my life. The last three and a half years have been difficult and emotional, but what I've endured is nothing compared to what a U.S. service member, veteran or military family sacrifices on a daily basis.

The Americans I've met and spoken to while writing this weekly column are some of the most extraordinary people on the planet. They are brave, selfless, and strong. They are husbands, wives, dads, moms, brothers and sisters. They are, without a doubt, the best our nation can offer to a troubled world that is in dire need of America's leadership and compassion.

Even though I had worked at CNN and blogged about the military before launching this column, I came into this effort with little understanding of the Armed Forces. I knew our troops were courageous, but didn't realize just how much is required of service members and their families. I knew that families of the fallen suffered, but failed to grasp that for them, the war will never end.

I knew that many combat veterans came home from war with harrowing memories, but didn't have a handle on what witnessing the evil of America's enemies could do to a young man or woman. I knew that suicide in the military was a problem, but couldn't have possibly understood its gravity before speaking to family members suffering from the permanent grief and confusion of a loved one taking their own life.

In short, I knew almost nothing about military life. I started writing the column because I thought that millions of Americans probably felt the same way: They respected our Armed Forces, but didn't fully comprehend the depth of the military community's sacrifice. 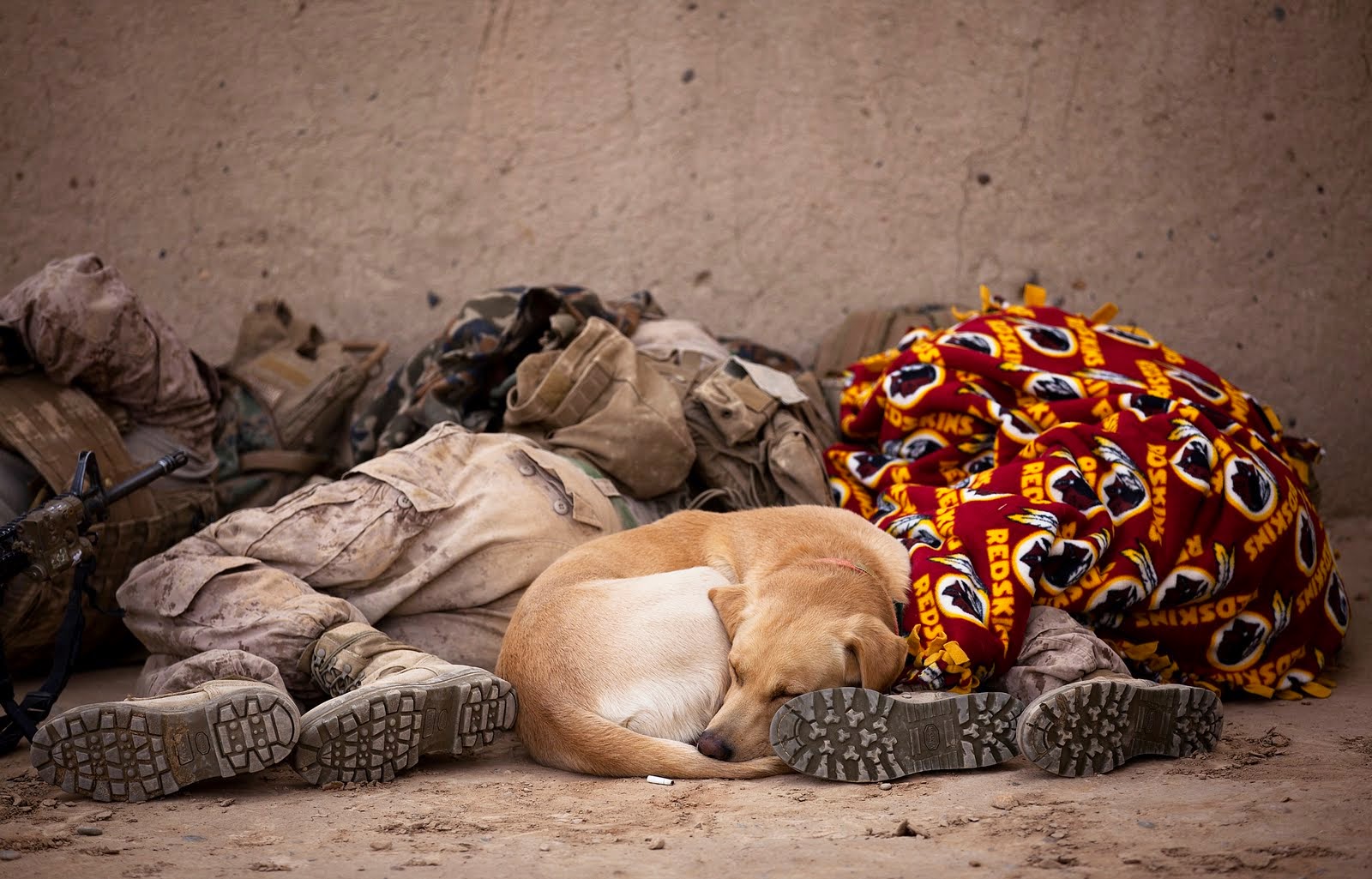 Less than 1 percent of Americans serve in uniform. While many of my relatives served in previous wars, I only knew one person who had deployed to Iraq or Afghanistan before I started interviewing troops and veterans. My guess is that many people reading this column have a similar connection, or lack thereof, to the America's post-9/11 conflicts.

It is absolutely critical that every single one of us makes a concerted effort to learn more about the men and women who protect us. We can't help solve the many challenges that our heroes face if we have no understanding of their sacrifices.

Whether it's been a story about a fallen hero, veteran or service member, I hope this column has given you a better appreciation of this new Greatest Generation, as some now rightfully refer to our nation's volunteer warriors. For me, the way I look at our military will never be the same. Our men and women in uniform are even more heroic than I thought they were.

My daughter is 3 years old. Someday, I will ask her to read the stories of the men and women who stepped forward to defend our nation after it was attacked. Rather than trying to follow in the footsteps of so-called celebrities, I hope she will grow up wanting to be like our nation's real stars: those who are willing to fight for freedom.

A new career opportunity is forcing me to end this column. From the bottom of my heart, thank you to Creators Syndicate and my editor, Simone Slykhous, for your graciousness and guidance. Thank you to each newspaper for running these weekly stories, and to you for reading them.

Most of all, thank you to the troops, veterans and military families who trusted me to help tell your incredible stories. I am in awe of your kindness, integrity, and valor.

I conclude this journey with a quote from "Brothers Forever," which I co-authored with the father of a fallen Marine. The short passage was written to describe thousands of headstones at Arlington National Cemetery, where so many American heroes rest.

"There is no inscription to define the meaning of their sacrifice. That mission is ours." 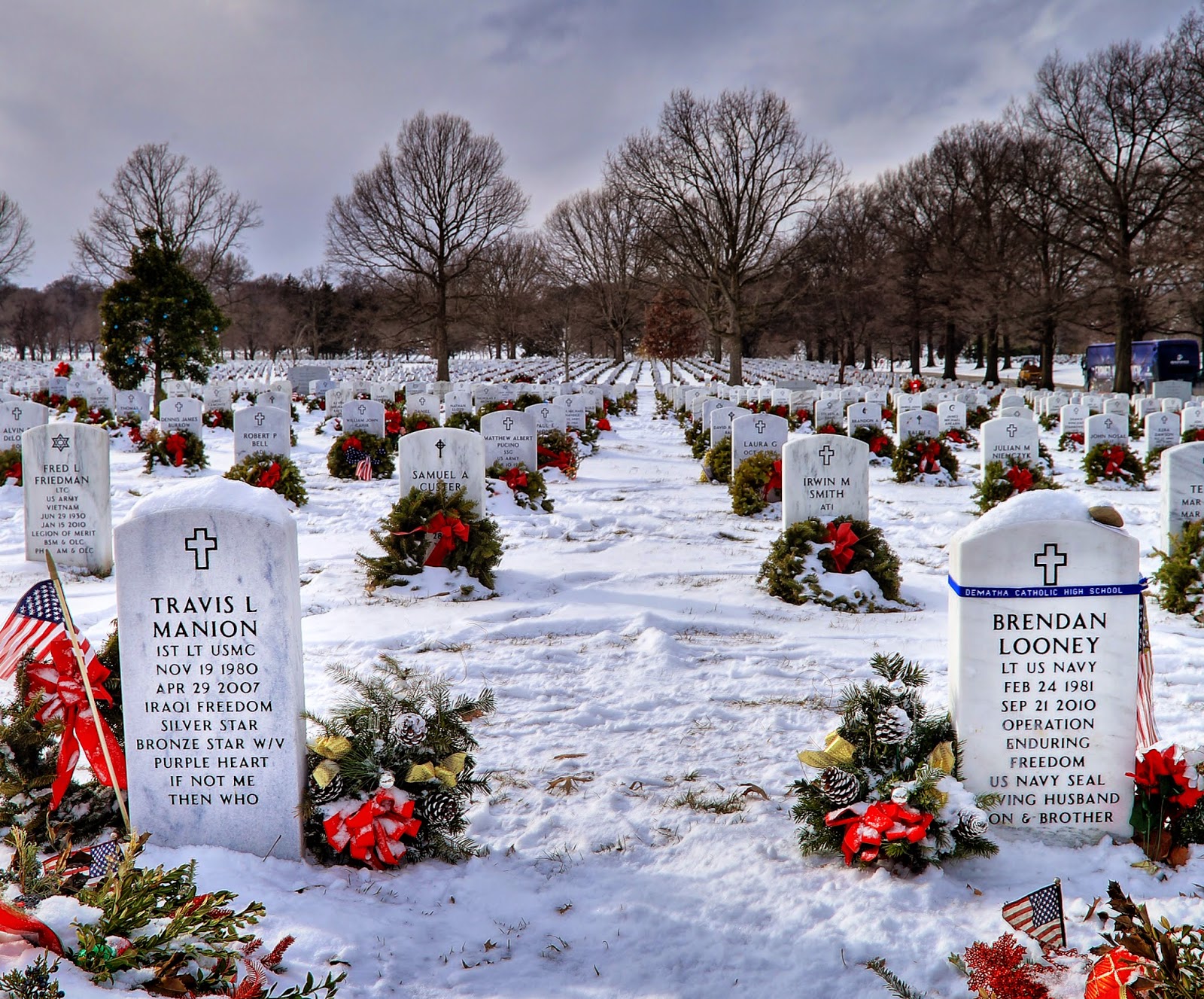