We Can't Turn Away 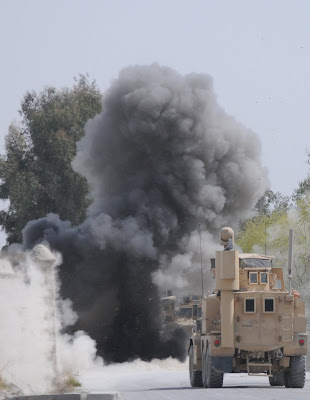 When someone volunteers to go overseas and protect my family, that gets my attention. And whether the date reads Sept. 12, 2001 or Mar. 29, 2012, I will continue to devote every ounce of my energy to making sure our country's bravest one percent doesn't fade from the national spotlight.

Over the past week, at least five American service members have lost their lives while serving in Afghanistan. From Rhode Island to Idaho, their families grieve a loss that very few of us can comprehend.

Their tragic deaths come after a brother in arms, Army Sgt. Jamie Jarboe, succumbed to his devastating war injuries in a Topeka, Kansas, hospital after continuing to fight for eleven months after he was shot by an enemy sniper and paralyzed. A column about this hero's life will be posted on this blog soon.

After more than a decade of constant war, the men and women of the United States military refuse to turn away from us. As they continue to serve, sacrifice, and spend many months away from their families, we cannot afford to look the other way.

The mission our troops have been ordered to carry out in Afghanistan, which served as the staging point for the 9/11 terrorist attacks, is extraordinarily difficult and complex. Making sure their heroism is recognized and remembered, however, is rather simple. All we have to do is pay attention. 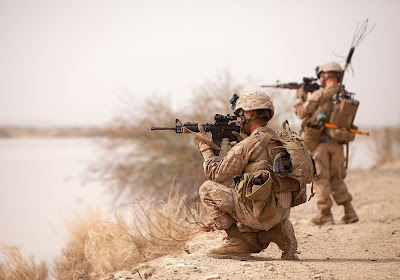