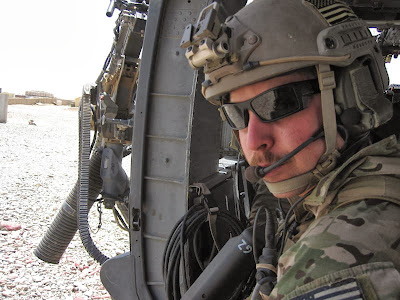 Long before U.S. Air Force Capt. Joel Gentz helped save 39 lives as an elite combat rescue officer in Afghanistan, he was in love with exploring the universe.

"He was always a very active child," Capt. Gentz's father, Steve, told The Unknown Soldiers. "The outdoors was always a part of what he did."

Inspired by the crew of Space Shuttle Challenger, which perished when he was a little boy, Joel grew up wanting to become an astronaut. Years later, as he decided which path to take after graduating high school, another national tragedy — 9/11 — further strengthened his resolve to serve.

"He was already talking about enlisting in the Air Force," Steve said. "I was pulling my hair out.

"You always want to support your child," he continued. "But I also said, 'Gee, can you think about this a little bit?'"

Joel, who grew up in Chelsea, Mich., decided to enroll at Purdue University as part of the Air Force ROTC program. With his eye on becoming a pilot, he studied aeronautical engineering and excelled as both a student-athlete and ROTC cadet.

"Every year he was there, the wing voted to give him the 'warrior spirit' award," Joel's father said. "To him, all of the other (awards) didn't matter; it was the opinion of his fellow cadets."

After graduating with honors from Purdue, Joel surprised his parents.

"He was awarded a pilot's spot and actually turned it down," Steve said. "(That) had his mother and I scratching our heads."

With thousands fighting in Iraq and Afghanistan in mid-2007, the young Air Force officer decided to focus on saving U.S. and coalition troops from firefights on dangerous post-9/11 battlefields. After several years of intense training, Joel would become a pararescueman.

"At one point I called his (ROTC) commander," Joel's dad said. "He basically said 'you know, this isn't a kid who is going to be happy unless he's directly involved.'"

In 2008, Joel married his college sweetheart, Kathryn. After becoming a combat rescue officer, he was eventually stationed at Nellis Air Force Base in Las Vegas, where he would await orders for his first overseas deployment. 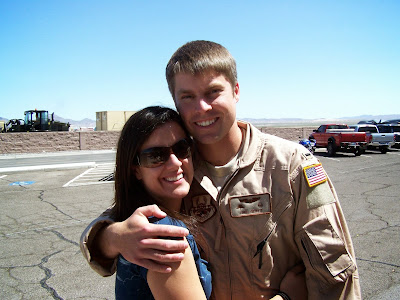 "He liked his job ... he loved it," Steve said. "You could also see that he loved Kathryn deeply and wanted to spend time with her."

Joel's parents happened to be in Las Vegas for an April 2010 conference when the airman learned he would soon deploy to Afghanistan. For the next week, Joel spent time with his parents while also celebrating an early wedding anniversary with his wife.

"We were just supporting him and letting him know that we love him," Joel's father said. "We were grateful and continue to be grateful that we got to be there to do that."

For almost three months in Afghanistan, Joel and his pararescue team saved dozens of American lives during perilous helicopter missions. On June 9, 2010, Joel and six others boarded an HH-60G Pave Hawk known as "Pedro 66" for another rescue operation in the volatile Helmand province.

"That day I was at home walking through my garage, and I saw the two men in blue and knew immediately what was up," the grieving father said.

Steve, who has two surviving children, vividly remembers telling his son in person before calling his daughter, who was in Boston.

"That haunts me, calling a kid and telling her that her older brother died," he said.

Steve became emotional when I asked him to describe the three-plus years since the crash.

"We have all struggled with withdrawal and depression," he said. "But we're also very much a group of survivors, and we know the way Joel's spirit is, he wouldn't want us to sit down and not do anything."

Joel's parents are active supporters of the Team Red, White & Blue veterans organization. They keep in close touch with their son's widow, as well as the other families affected by the crash, including both survivors.

"It's not just about me," Steve Gentz said. "It's about the sacrifices of all the families." 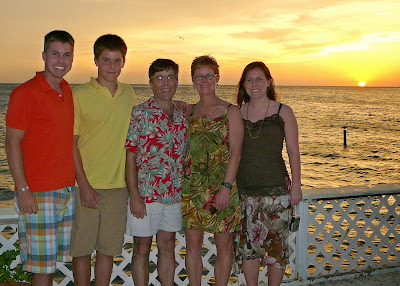