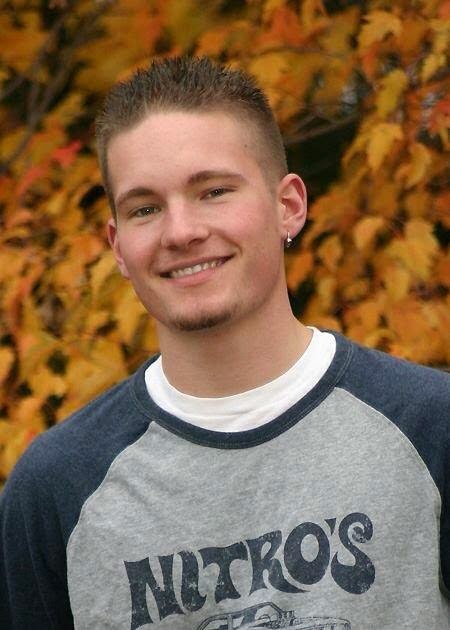 When future U.S. Army Cpl. Ben Kopp was just 8 years old, his heart was set on following in his great-grandfather's footsteps.

"He would tell people he was going to grow up and go into the Army," Cpl. Kopp's mother, Jill Stephenson, told me.

It took Ben's great-grandpa — a World War II veteran — to help the young boy understand the true meaning of service.

"You don't join the Army because someone else did it," said Ben's hero and role model, Leroy Rogers. "You do it because it's something you want to do."

Ben was devastated when his great-grandfather died in April 2001. Five months later, when flames rose from the World Trade Center, Pentagon, and a rural Pennsylvania field, the Minnesota teenager's grief turned to rage.

"He considered the terrorist attack on America — killing innocent people — a mockery of his great grandfather's service to our country," Ben's mom said. "He made a pledge to become an Army Ranger."

"When 9/11 happened, there was no doubt in my mind that Ben would fulfill that manifest destiny, if you will," she said.

After two deployments during one of the Iraq war's most violent chapters, the young Ranger's passion for his country was even stronger.

"What he saw over there ... it made him appreciate what it was to be an American," Jill said.

Ben left for Afghanistan in May 2009. While the Rosemount, Minnesota, native had been known for his tenacity since childhood, embarking on his third combat deployment at age 21 was a burden that very few young Americans are asked to shoulder. 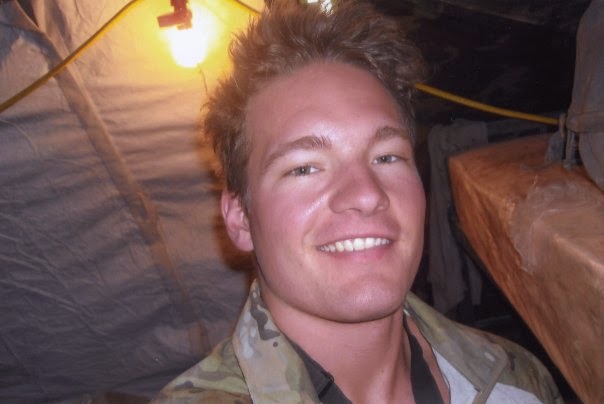 "He knew going into Afghanistan was going to be a completely different experience than going into Iraq," the Ranger's mother explained. "They were going into a hot zone where nobody had been for quite some time."

Indeed, when the soldier and his mom spoke that July, he confirmed that Afghanistan's Helmand province was as close as it came to hell on earth.

"He said it was as bad as (fellow Rangers) had warned him about," Jill said.

On July 10, 2009, Jill received a shocking phone call. Ben had been wounded in Afghanistan, undergone surgery and hadn't regained consciousness.

"The days that went by — the next three days before I went to Walter Reed — were probably the most difficult days of my life," Ben's mom said. "I didn't know the true condition of things."

Ben, who was shot while helping save the lives of six fellow Rangers pinned down by a Taliban sniper, arrived at Walter Reed on July 14. The next morning, doctors told Jill that her son might be brain dead.

"There was a concern because he had a cardiac arrest when he was recovering from his surgery," Jill explained. "They revived him, but he never woke up."

On July 18, 2009, every military mom's worst nightmare became Jill's reality. A test confirmed that no blood was flowing to her son's brain. At the same time, doctors were busy trying to preserve the dying hero's organs, which Ben had designated for donation if he was ever killed in action.

"There was some doubt — actually considerable doubt — about whether they could use his heart," Ben's mother said. "But we have to keep in mind that he was a 21-year-old Army Ranger. He was in really great physical condition."

As the tragic events unfolded at Walter Reed, Jill learned that one of her cousin's friends was in need of a heart transplant. In what can only be described as a miracle, Ben's heart was subsequently identified as a perfect match.

Corporal Ben Kopp is buried at Arlington National Cemetery. His heart is inside Judy Meikle, 62, who lives in Chicago.

"She will celebrate five years with Ben's heart (this July)," Jill said. "He also saved three other lives with his kidneys and his liver."

"He saved so many lives," his mother said.