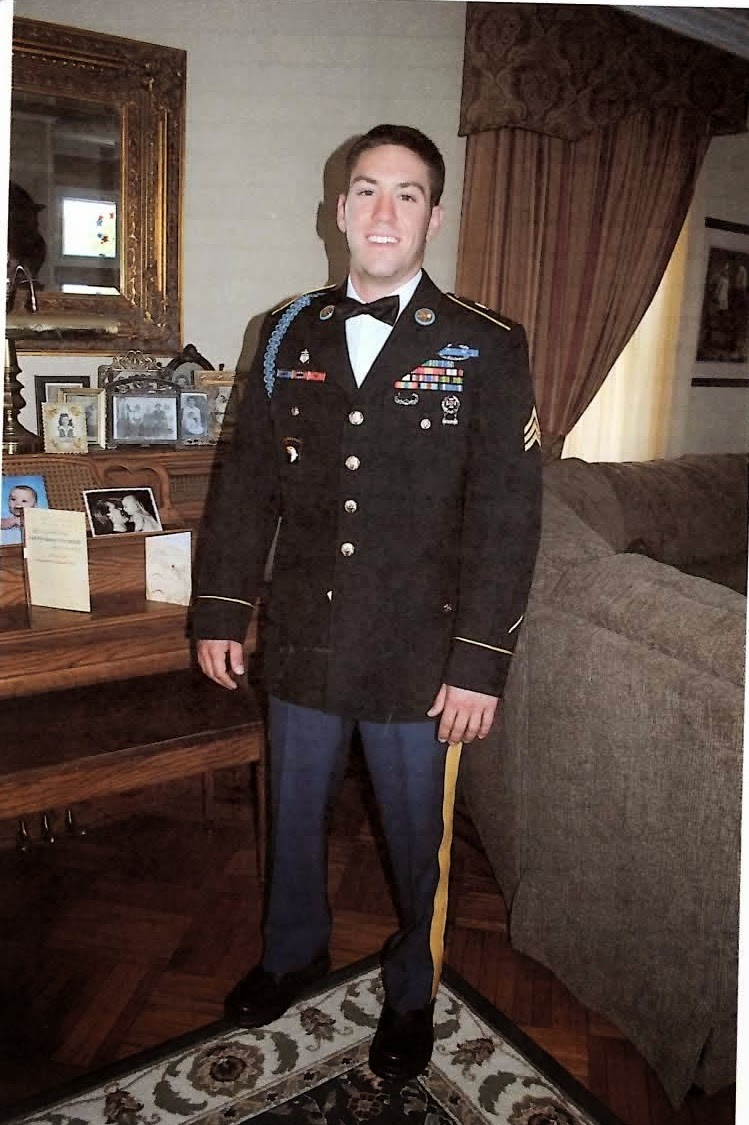 Robert and Linda Ollis were on an August 2013 trip to London when they were awoken by a call from back home. Their oldest daughter, Kimberly, needed to relay a neighbor's troubling message.

"There were two soldiers at our door," Linda said. "They were looking for us."

Despite being thousands of miles from their Staten Island home and Afghanistan, where their only son was serving, the parents could sense that the soldiers carried the worst possible news.

"In our hearts, we really knew," the mother told me.

Staff Sgt. Michael Ollis was meant to be a soldier. Both his grandfathers were World War II veterans who survived the Battle of the Bulge. His dad fought in Vietnam.

"He was very, very proud of having two grandfathers who served and a father who served," Robert said. "He always made me feel special (for serving) in Vietnam." 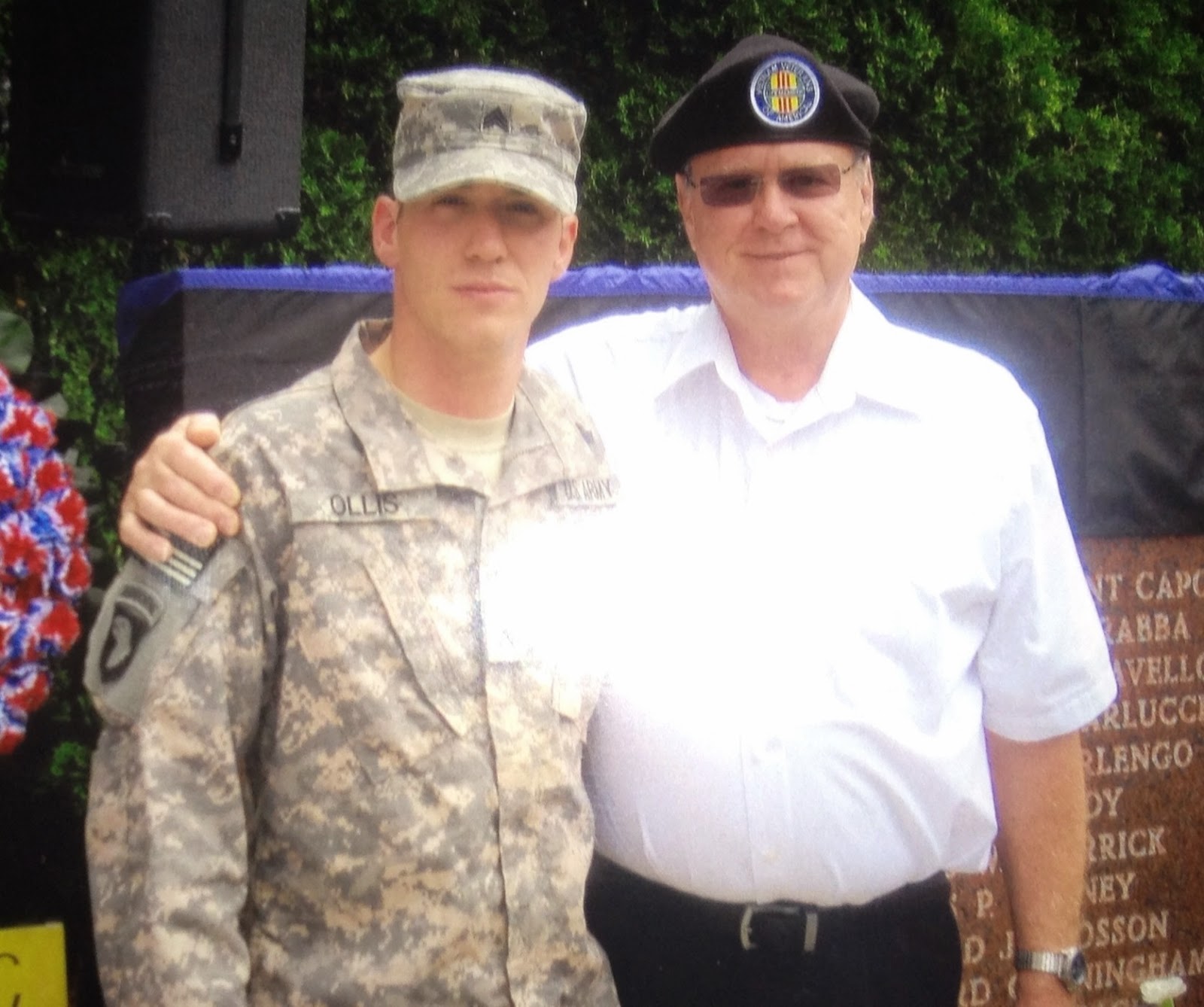 Swearing an oath to defend the United States is a major achievement for any young man or woman, but for Michael, it was an almost foregone conclusion.

"There was absolutely no doubt that he was going into the Army," Michael's father said. "You would have one hell of an argument if you tried to stop him, which we never did. We always supported him."

After his parents allowed him to enlist at age 17, Michael would eventually serve combat deployments in both Afghanistan and Iraq. Channeling his own experiences in Vietnam, Robert was amazed by how well his son handled his harrowing deployments to America's post-9/11 battlefields.

"When he came home, his personality did not change," Robert emotionally recounted. "In fact, he taught me a little bit about life." 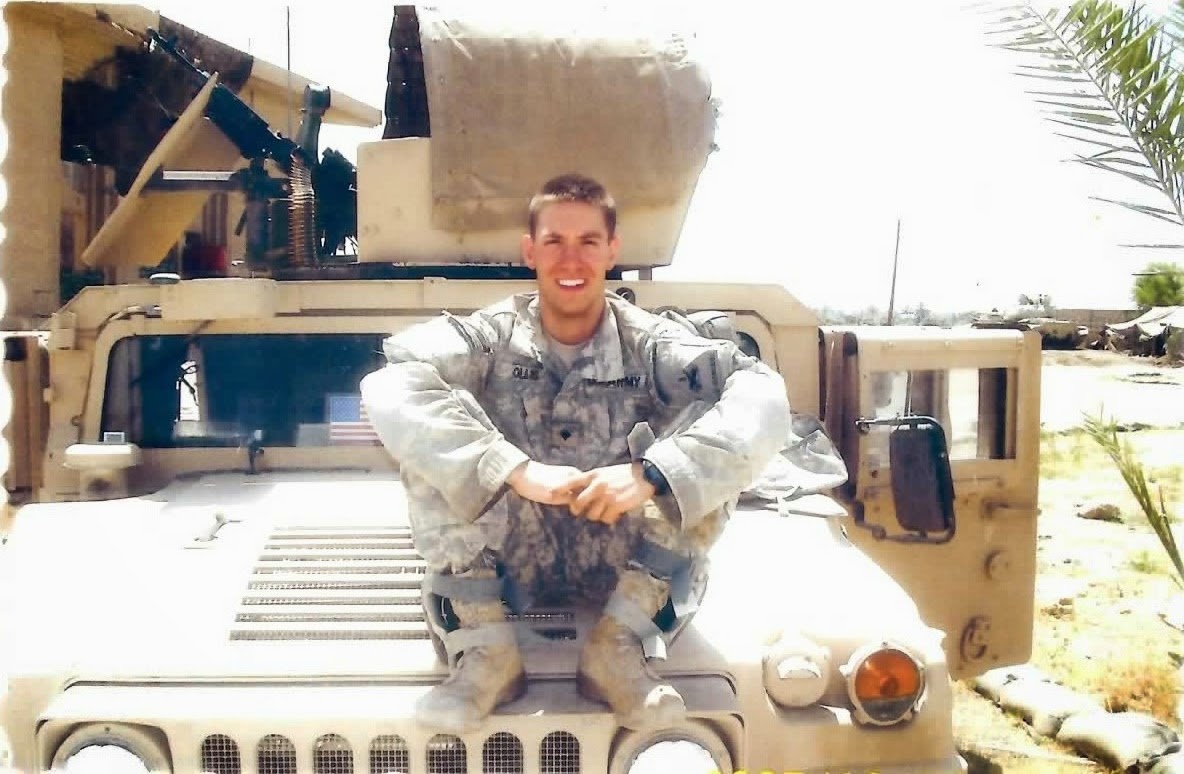 Staff Sgt. Ollis left for his third combat deployment, and second to Afghanistan, in January 2013. Later that summer, when his sister called their parents in London, it took five agonizing hours before Robert and Linda's worst fears were confirmed by military personnel from the U.S. Embassy in London.

"It was surreal," Linda said. "It just didn't seem possible."

Robert said his son and a wounded Polish soldier were securing the zone around a massive truck bomb blast on Aug. 28, 2013, when an insurgent ambushed them in Afghanistan's Ghazni Province.

"Michael stepped in front of (the Polish lieutenant), took out the insurgent, and apparently must have been reaching down to disarm him also," Robert explained.

"The Polish lieutenant was on the gurney next to him," Robert said. "He said (the doctors) did everything they could."

Today, the Polish soldier and his grateful nation are doing everything they can to thank Staff Sgt. Michael Ollis for his final act of courage. The Polish government has already bestowed its Armed Forces Gold Medal upon the fallen American soldier.

"He made a point to tell people that Michael had saved his life," Linda said of the Polish lieutenant. "As a result of that, Michael has really been honored by the Polish people."

The fallen hero's parents, who posthumously accepted Michael's Silver Star medal from the U.S. Army this past October, said the American people have also done an incredible job of saluting their son.

"We've received so many cards from people throughout the country, and gifts," Michael's mom said. "Our neighbors have been unbelievable."

One gesture stands out. When Linda and Robert returned from receiving their son's flag-draped casket, they noticed 24 American flags mounted on a fence near railroad tracks.

"One for each year of Michael's life," Linda said.

This August, Michael's parents will travel to Poland, where their son will be saluted on the country's Armed Forces Day. Upon returning to the United States for the anniversary of Michael's passing, they plan to spend a quiet day in Staten Island with their surviving children.

"Being together as a family is the best way to honor him," Michael's dad said.

On Aug. 28, let's honor Staff Sgt. Michael Ollis and his family by placing 24 American flags in front of our homes. The flags pay tribute to the 24 years that an American hero lived, and also to the hours of each day, which we are privileged to spend in freedom. 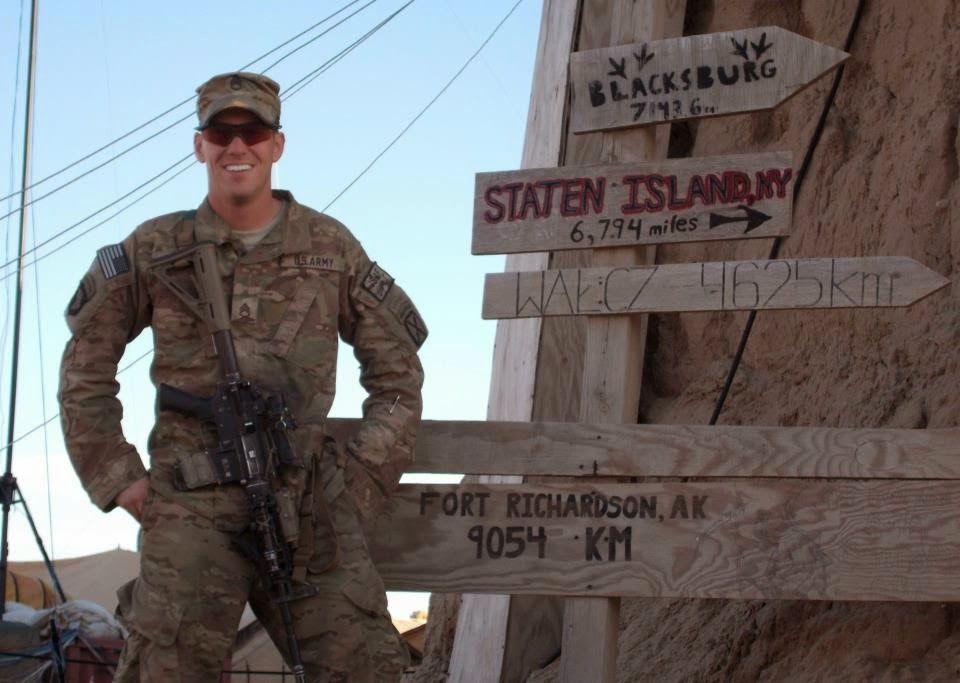