The Day After Memorial Day 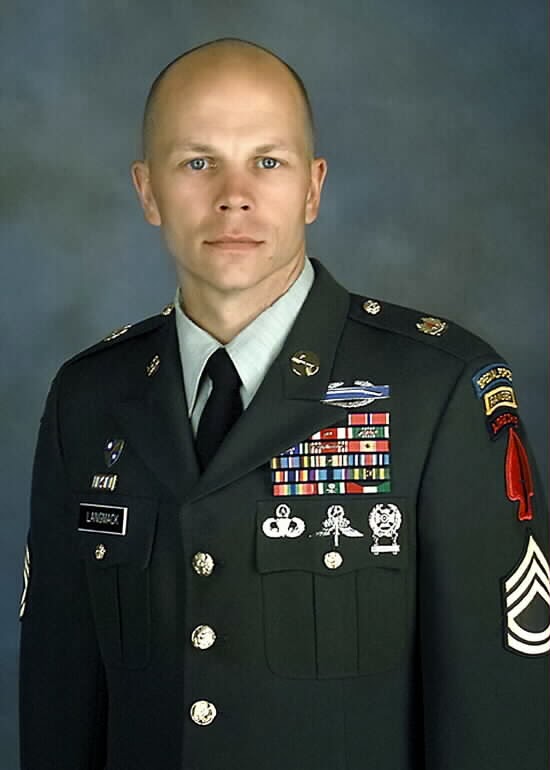 This year, the United States will observe its 13th Memorial Day since 9/11. Thousands of Americans have made the ultimate sacrifice since our country was attacked, yet many mark this occasion with barbeques and ballgames, while forgetting to honor our nation's fallen.

The holiday's significance will never be lost on Rachaelle Langmack. The day after Memorial Day 2005, Rachaelle was worried about her husband, Sgt. 1st Class Steven Langmack, who was deployed to Iraq with the U.S. Army's elite Delta Force. Things were never the same for the military wife and the couple's two children when Steven was in harm's way.

"That's when they came and knocked on my door," Rachaelle said.

At first, Rachaelle thought the soldiers standing outside her Raeford, N.C. home were two of Steven's friends. That hope ended when the Army wife heard five terrible words: "We regret to inform you ... "

"I just lost it," Rachaelle said. "But my first thought was for my kids."

Rachaelle met Steven near Fort Benning in Columbus, Ga., shortly after he returned from serving in Operation Desert Storm.

"I definitely wanted no part of a military guy," she admitted with a chuckle. "But a lot of [why Rachaelle was drawn to Steven] was his confidence ... he was very self-assured and funny." 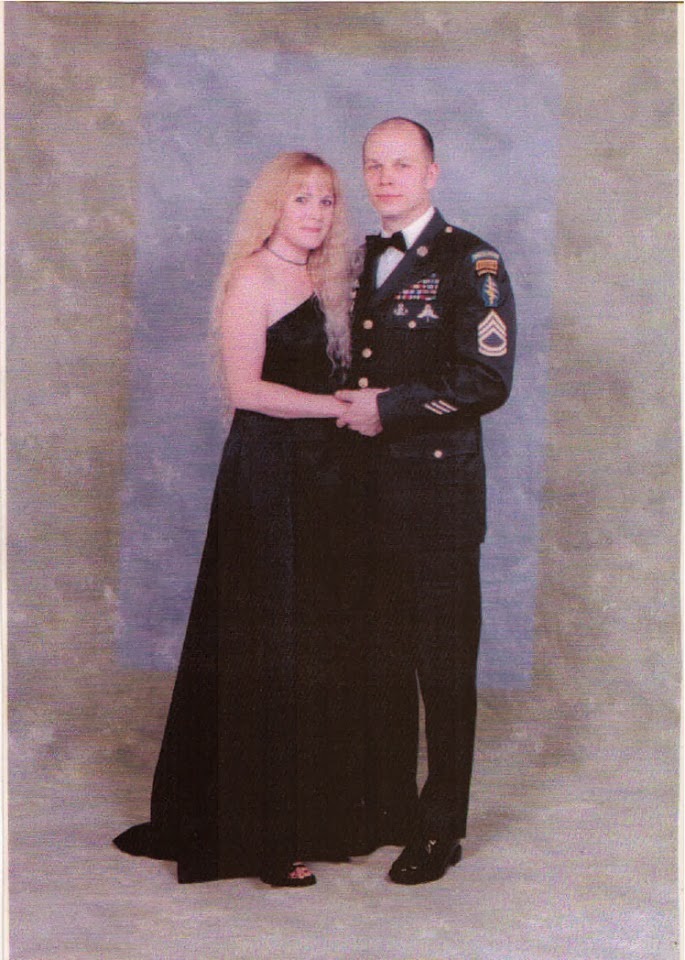 By the late 1990s, the couple was married and raising two sons. Even before the wars in Afghanistan and Iraq, raising a military family was a challenge.

"Before 9/11 and everything, guys were still going places and still jumping out of airplanes ... there were a lot of training accidents," Rachaelle said. "It was still a dangerous job."

After America was attacked, the danger Steven was already facing crystallized into an even more serious threat.

"My husband used to always equate a lot of things to practice for a big football game," the soldier's wife said. "All that training ... they were preparing to fight. Once 9/11 happened and we were going to war, that was the game."

Steven quickly deployed to Afghanistan, and was back and forth from the country numerous times in nearly four years.

"It was horrible," Rachaelle said. "There was one deployment when [a fellow soldier] was killed. That was really hard ... that was the first time I've seen him break down."

In 2005, Steven and Rachaelle were busy fixing up a 100-year-old farmhouse that their family would soon call home. Even though a deployment to Iraq was on the horizon, Steven fully devoted himself to his wife and two boys. 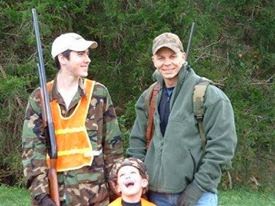 "He kept his work life very separate from his family life," Steven's wife said. "He never wore a uniform at home."

The soldier's work and family lives tragically merged in the violent Iraqi town of Al Qaim, where U.S. troops fought many fierce battles with insurgents and terrorists.

"Steven was shot while breaching a house," his wife said. "They were going after some bad guys."

The death of Sgt. 1st Class Steven Langmack, 33, was a devastating blow to the entire community, which immediately wrapped its collective arms around the fallen hero's children.

"How was I going to tell them?" Rachaelle said. "They loved their dad a lot ... they were very close."

In order to compose herself, Rachaelle waited a few hours after the receiving the dreadful news before having her kids picked up from school.

"I thought I had to be really strong for them, because if I broke down, they would break down," she said. 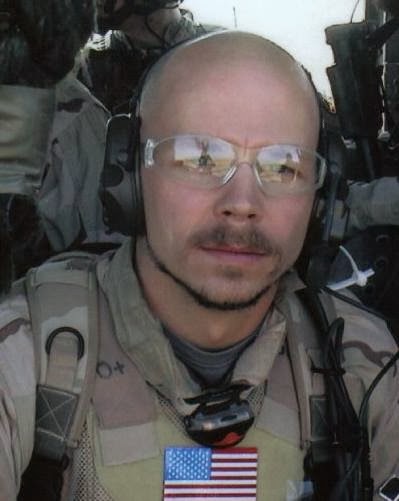 More than eight years after the brave soldier, devoted husband and loving father was laid to rest at Arlington National Cemetery, his towering legacy gives daily strength to his widow and two sons.

"I've always admired him, and I try to raise my kids the same way that we tried to raise them together," Rachaelle Langmack said. "It's hard doing this by yourself, but I feel like when you bring them into this world — the military world — you kind of have to sacrifice part of yourself."

More than 12 years after 9/11, there is no doubt that our military's sacrifices continue. The only question is whether this Memorial Day — and the day after — the rest of the country will once again take notice.

Tom Sileo is a nationally syndicated columnist and co-author of BROTHERS FOREVER: The Enduring Bond Between a Marine and a Navy SEAL that Transcended Their Ultimate Sacrifice. Written with Col. Tom Manion (Ret.) and published by Da Capo Press, BROTHERS FOREVER will be released in May. To find out more about Tom Sileo, or to read features by other Creators Syndicate writers and cartoonists, visit the Creators website.
Posted by Tom Sileo at 10:00 AM