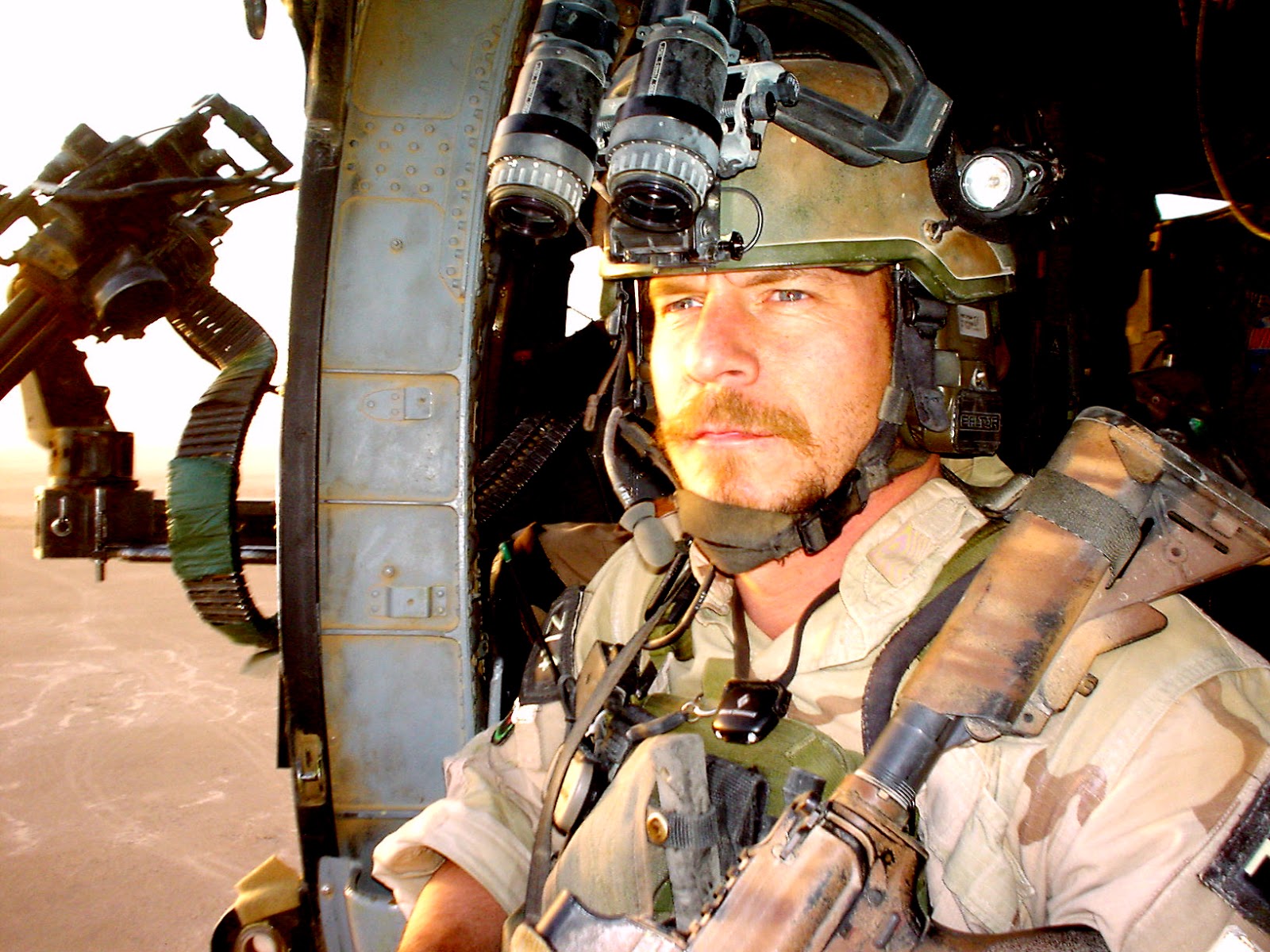 When Saddam Hussein was captured by American forces, U.S. Army Master Sgt. Michael McNulty was there.

"He was just so proud and humble," Paula Boyer, then-wife of Master Sgt. McNulty, said. "But at the same time, he wasn't gloating ... it was not a time for gloating."

Like his fellow Delta Force warriors, Mike's chief concern was accomplishing a mission, rather than worrying about who got the credit.

"He would never tell us what he was doing," Paula said. "He would just say 'I have a job and I'll be out of the loop for [a certain] amount of time.'"

Growing up in northwest Chicago, Paula and Mike were high school sweethearts who would sneak around to see each other. Mike had already joined the Army when the couple got married on Jan. 3, 1987.

"Our love was bigger than any love anyone could ever imagine," Paula said.

Before she knew it, Paula was a military wife during the closing chapters of the Cold War. Even as they travelled around the world, the couple still welcomed four children in five years. 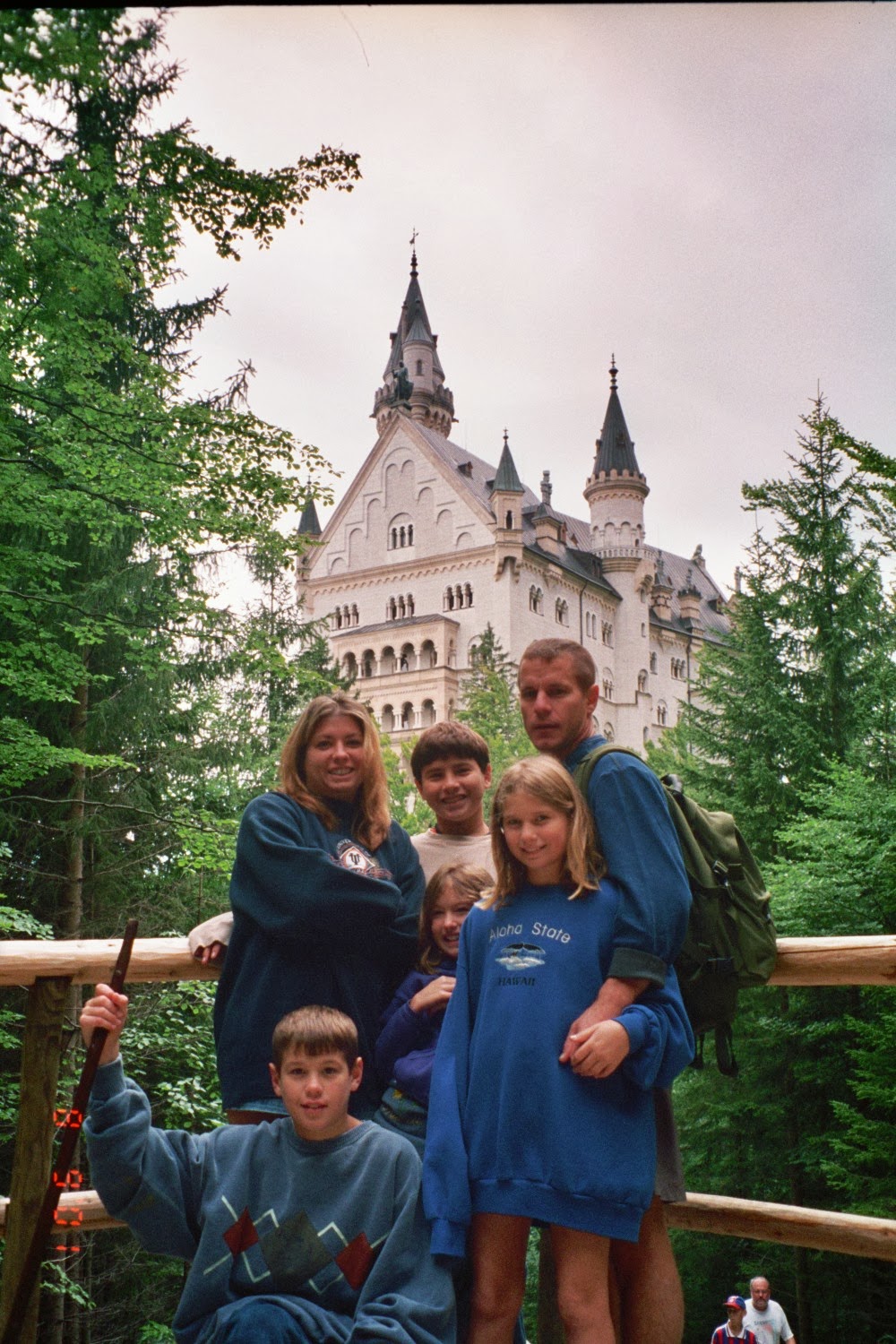 "He was a part of me and I was a part of him," Paula said about Mike. "He couldn't do his job without being whole, so we made each other whole."

Mike, Paula and their children were at Louisiana's Fort Polk when hijacked airplanes slammed into the World Trade Center, Pentagon and a Pennsylvania field. They soon moved to North Carolina's Fort Bragg, where Mike quickly deployed to Afghanistan. With her husband in Special Operations during wartime, Paula knew the pattern would continue.

Hours before the world learned that U.S. troops had pulled ousted Iraqi dictator Saddam Hussein out of a spider hole near his hometown of Tikrit, Mike called Paula with a simple message: "I'm OK." It wasn't until he came home that Mike's wife fully understood how the day's momentous events had impacted him.

"He was glowing because it was such a historical moment and he was there," Paula said. "He was just so proud to do something that he knows really affected the world and made the world a better place."

Less than two years later, on Apr. 8, 2005, Paula and one of the couple's two daughters dropped Mike off at his post for another Iraq deployment.

"I was used to dropping him off and never really got emotional, but that ride home ... my daughter and I just bawled and bawled," Paula said. 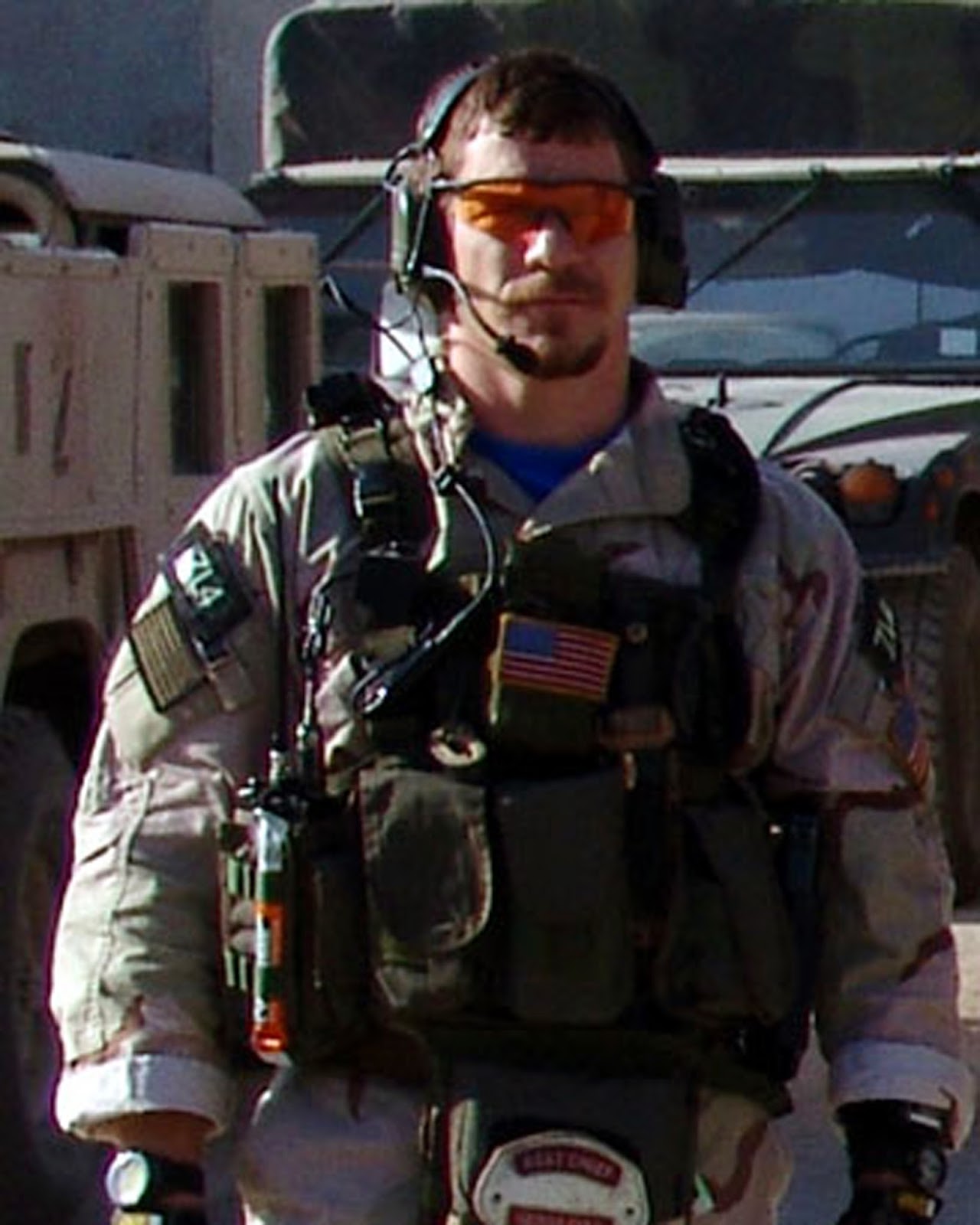 For the soldier's wife of 18 years, the hardest part of Mike's deployment wasn't caring for four kids. It was waiting to hear from her husband.

In the early morning hours of June 17, 2005, Paula was about to go see her youngest son, Eric, graduate from Junior ROTC when six soldiers arrived at her home.

"I will never, ever, ever forget that day," she said.

According to the Pentagon, Master Sgt. Michael McNulty, 36, and Master Sgt. Robert Horrigan, 40, had been killed by enemy fire while conducting combat operations in al-Qaim, Iraq.

"He was brought to the field hospital," Paula said about her husband. "The unit doc did surgery, and Mike didn't make it."

For Paula and her four children, the world as they knew it had been shattered. The only thing they could count on was each other, as well as the compassion of those around them.

"I received so many letters and cards from people ... so much support from the community," Paula said. "It was just overwhelming."

In more than eight years since the soldier's death, his four children have made the difficult adjustment of growing up without their dad's physical presence. But as Eric demonstrated by deploying to Afghanistan and Iraq, Mike's spirit endures.

"He has a huge impact on us," Paula said.

Paula Boyer has since remarried, but like her children, she will never forget an American hero who — to this day — is always there.

"I wouldn't be who I am today without every part of Mike," she said. "I will continue to live with him, for him and about him." 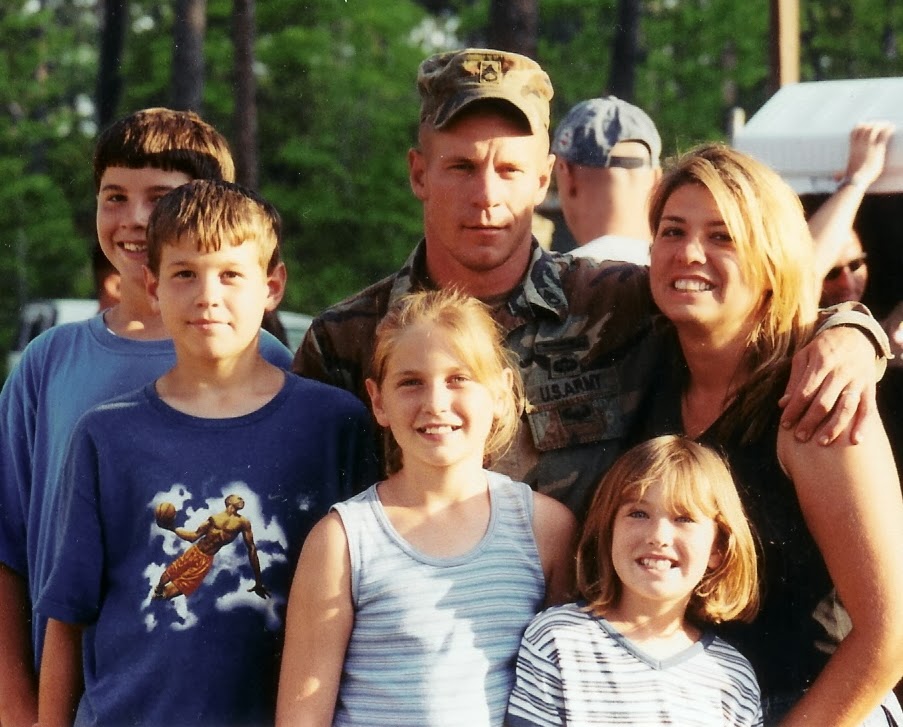 Tom Sileo is a nationally syndicated columnist and co-author of BROTHERS FOREVER: The Enduring Bond Between a Marine and a Navy SEAL that Transcended Their Ultimate Sacrifice. Written with Col. Tom Manion (Ret.) and published by Da Capo Press, BROTHERS FOREVER will be released in May. To find out more about Tom Sileo, or to read features by other Creators Syndicate writers and cartoonists, visit the Creators website.
Posted by Tom Sileo at 9:00 AM