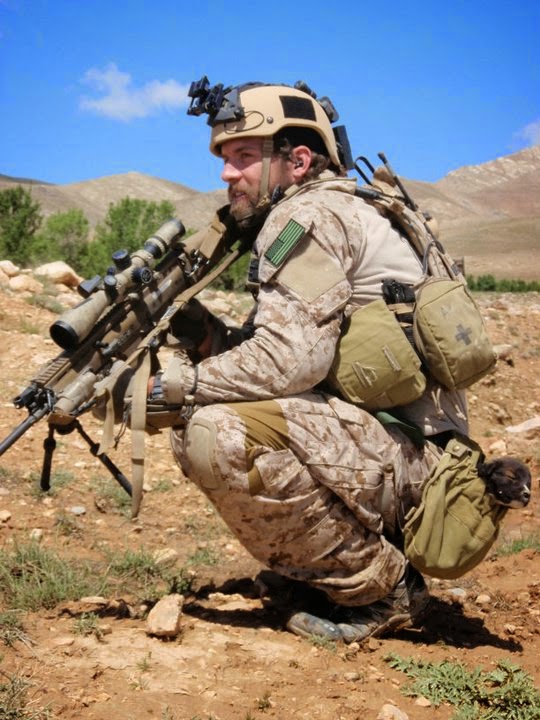 The following is an excerpt from "Brothers Forever," which I co-authored with retired U.S. Marine Col. Tom Manion. The book will be released on May 13.

"With the Taliban launching its annual spring offensive, Brendan and his platoon started to see more action in May [2010], just as he had predicted in his email to Tom and Janet [Manion]. Surrounded by jagged cliffs, extreme poverty, and acute desolation, which many of the younger SEALs had never experienced, it was Brendan's responsibility to keep them optimistic, focused, and sharp. But considering that the SEALs were sleeping on a [base] 'in the middle of nowhere,' thousands of miles from home, setting a positive tone was never an easy task.

"Rather than barking out orders to the SEALs under his command, Brendan was 'Loon-Dog.' The enlisted SEALs, or 'E-Dogs,' as they were nicknamed, loved working for the 29-year-old lieutenant, because even though Brendan was an officer, he still thought of himself as just one of the guys.

"During his deployment, Brendan spent roughly the equivalent of two full weeks on 'over watch' missions above three districts in northern Zabul province, where the lieutenant and SEALs under his command would look down from the cliffs to make sure their brothers in arms operating below were safe from lurking Taliban and al Qaeda fighters. But after only a day or two on the high ground, Brendan was concerned that his primary responsibilities as an officer and squad commander weren't enough of a contribution to his platoon. Upon returning to base, he started training on a .50 caliber sniper rifle so he could directly help his teammates blunt the enemy threat.

"After only limited training, Brendan was a consistent shot from a thousand yards. Over the next few months he made some of the most accurate shots his teammates had ever seen to protect Americans and Afghans in the villages below.

"Wearing a half-shell helmet and carrying heavy gear and the .50 cal sniper rifle in his huge backpack, the bearded warrior patrolled, exercised, ate and hung out with his entire platoon.

"When there was extra gear to carry, the officer threw it on his back instead of ordering enlisted SEALs to carry it. Regardless of the command structure or rank, Loon-Dog treated everyone with the same respect.

"When things got dicey on the battlefield, however, there was no mistaking who was in charge, like one day when gunfire rang out beneath the over watch position Brendan's SEAL team had established above a small, Taliban-controlled Afghan village.

"As bullets pounded the mountain rocks that were shielding his team, who took cover as soon as they heard their leader's unmistakable voice, Brendan's commanding officer (CO) asked for a status report over the radio.

"'We've got enemy fire coming from just outside the village,' Brendan said. 'Nobody's been hit, and we're prepping the counterattack.'

"'Sir?' Brendan repeated what he had said a few times before realizing the signal was dropping in and out, as it had been for most of the day.

"'Lieutenant,' the CO repeated. 'If you copy, call me on the SAT [satellite] phone.'

"As soon as Brendan heard the order, he broke his crouch and stood up. The SAT phone was a few yards in front of the boulder that was protecting him.

"Brendan knew his CO wouldn't ask him to call unless it was extremely important, and for all he knew, retrieving the satellite phone could be a matter of life and death. Without blinking, Brendan hustled toward the phone, picked it up, and returned to his position as bullets whizzed by.

"'I'm OK,' said Brendan, acting more like he was taking an afternoon stroll than engaging in an intense firefight.

"Brendan then told his CO that his men were ready to strike back at the enemy. Moments later he aimed his sniper rifle at the enemy position. When the day was over, the Navy SEALs had once again disrupted the Taliban's plans." 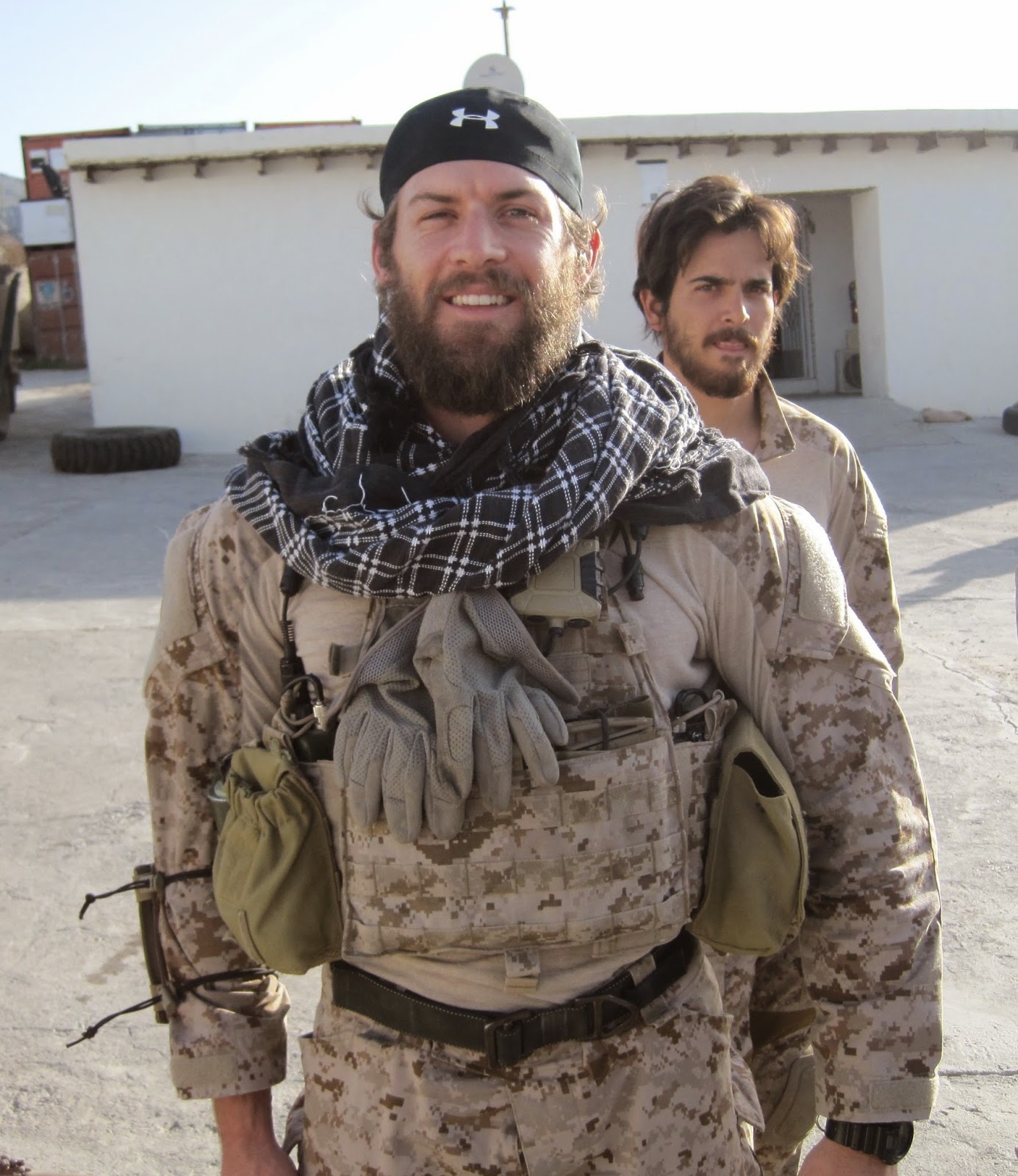 "Brothers Forever" will be released on May 13 and is available now for pre-order at brothersforeverbook.com
Posted by Tom Sileo at 10:00 AM