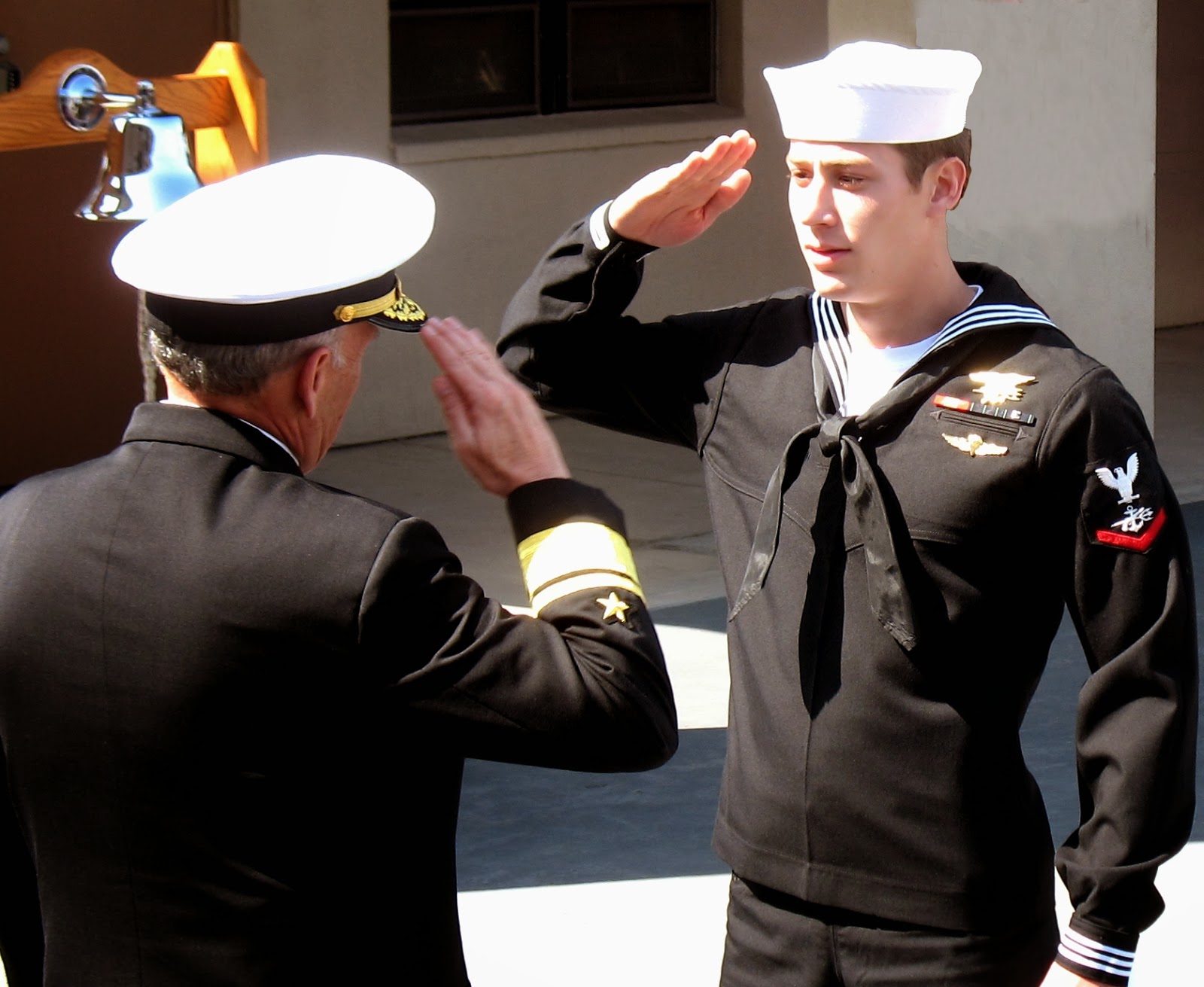 Navy SEALs are known for their bravery, toughness and physical prowess. But as I've met, interviewed and written about these American heroes, the trait that's impressed me most is the one Mary Jane Kantor emphasized about her son during our recent phone interview.

"He never complained," she said repeatedly.

Long before U.S. Navy Petty Officer 2nd Class Matthew Kantor became one of our nation's elite warriors, he was thinking about serving his country while growing up about 30 miles from Manhattan in Gillette, N.J.

"He always wanted to go into the military ... since the day he was born, really," Mary Jane said.

When Matt was in high school, military recruiters started calling the Kantor home. His mother would usually hang up on them, fearing that the horror her community had felt on 9/11 — when Matt was 11 years old — would someday put her son's life at risk. But no matter how much she tried to dissuade him, Matt was on a mission.

"He was training for something," Matt's mom said. "He wasn't joining the swim team for fun ... he would be swimming lap after lap."

Following high school, Matt received a full scholarship to the New Jersey Institute of Technology. He returned home to his parents after four days.

"Your dream is college," Matt said to his mom. "My dream is to become a Navy SEAL."

Each year, hundreds of the nation's strongest and bravest try to become SEALs. Most fail. Matt, who trained in New York with former SEALs before heading to Coronado, Calif., was unwavering in his quest to graduate from Basic Underwater Demolition/SEAL (BUD/S) training.

"He was determined," Mary Jane said. "Things were going pretty well ... he never complained about it."

In May 2010, after making it through "Hell Week" and more than five additional months of one of the world's most rigorous training programs, Matt completed BUD/S. He wasn't old enough to buy a beer, but Matt had earned his Navy SEAL trident.

Soon after he was stationed near Virginia Beach, Matt called his mom with big news: He would soon deploy to Afghanistan with SEAL Team Four.

"To him, and to all those guys, I think, that's where they want to go," the SEAL's mom said. "You train for it for three years." 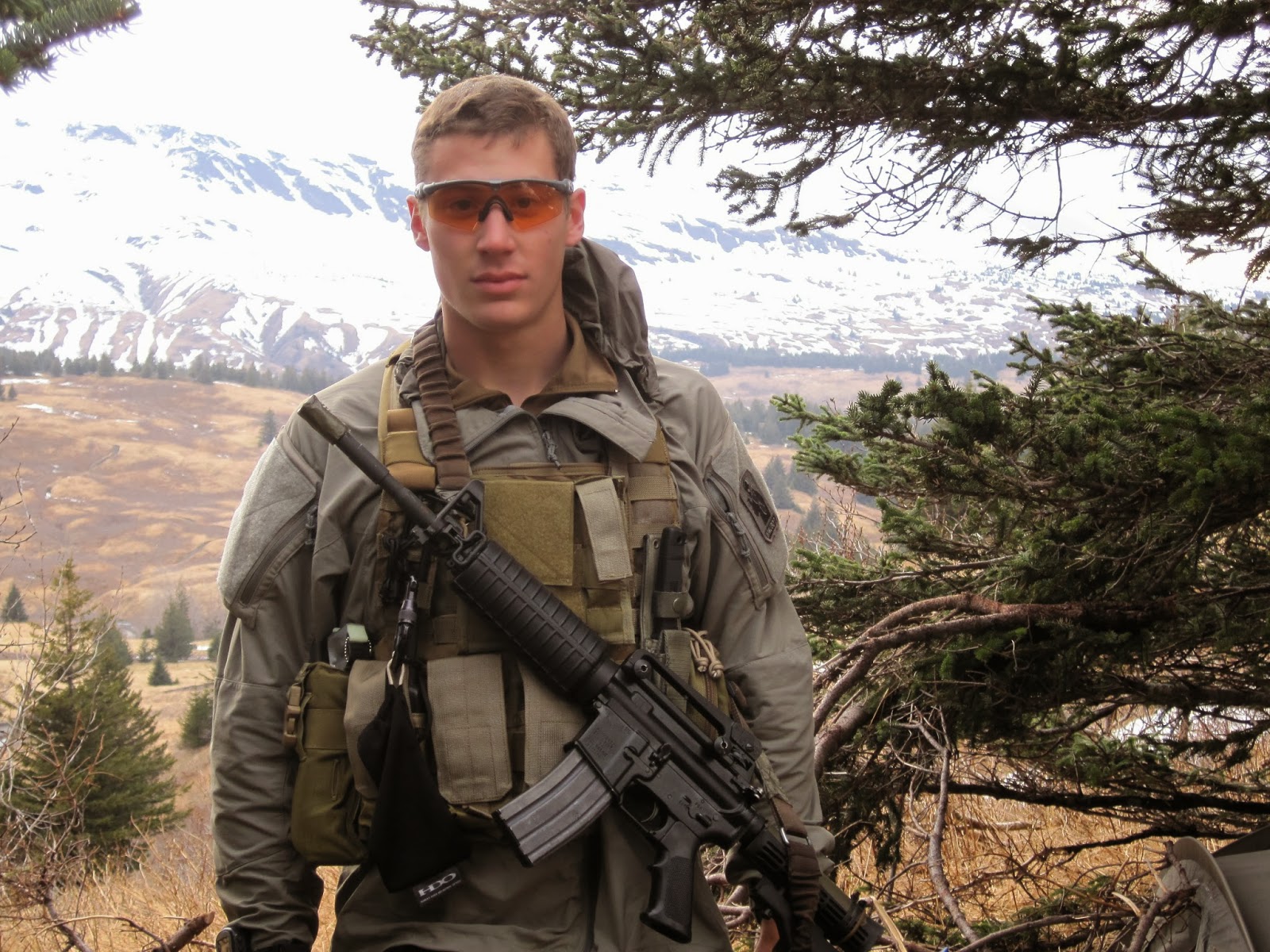 Matt had been in Afghanistan for about six weeks when Superstorm Sandy began ravaging his home state. On Nov. 1, 2012, Matt's parents had just returned home from their daughter's college, Rutgers University, where they took their first hot showers in days after losing electricity.

Then, at about 11 p.m., their doorbell rang. When Matt's father, Kenneth, answered, he saw something just as terrible as the surrounding aftermath of a deadly hurricane. Outside in the dark were two Navy sailors tasked with sharing dreadful news about their son.

"I really did not believe it," Matt's mom said of the harrowing moments that followed.

A few days later, the devastated Kantors received a letter from SEAL Team Four in Afghanistan.

"While on patrol, several insurgents mounted a complex machine gun attack on Matt and his team," it read in part. "Without fear or hesitation, Matt moved to protect his teammates and was mortally wounded by the heavy machine gun fire.

"He was the first line of defense for his team and his actions were directly responsible for saving the lives of his element and protecting the main body of the patrol," the letter continued. "Matt was true to form in his last moments, a gallant and noble warrior who put his team above himself."

Petty Officer 2nd Class (SEAL) Matthew Kantor, 22, would posthumously receive the Bronze Star with Valor. When Kenneth eulogized his son in a packed church operating on generator power, he captured the feelings of the fallen warrior's loved ones, friends and teammates.

Even after losing their oldest son, Kenneth and Mary Jane Kantor exemplify the trait that Matt shared with his fellow Navy SEALs. They never complain, and are also grateful to everyone who continues to surround their family with love and support.

"As hard as it is, it's nice that people aren't forgetting him," Matt's mom said. 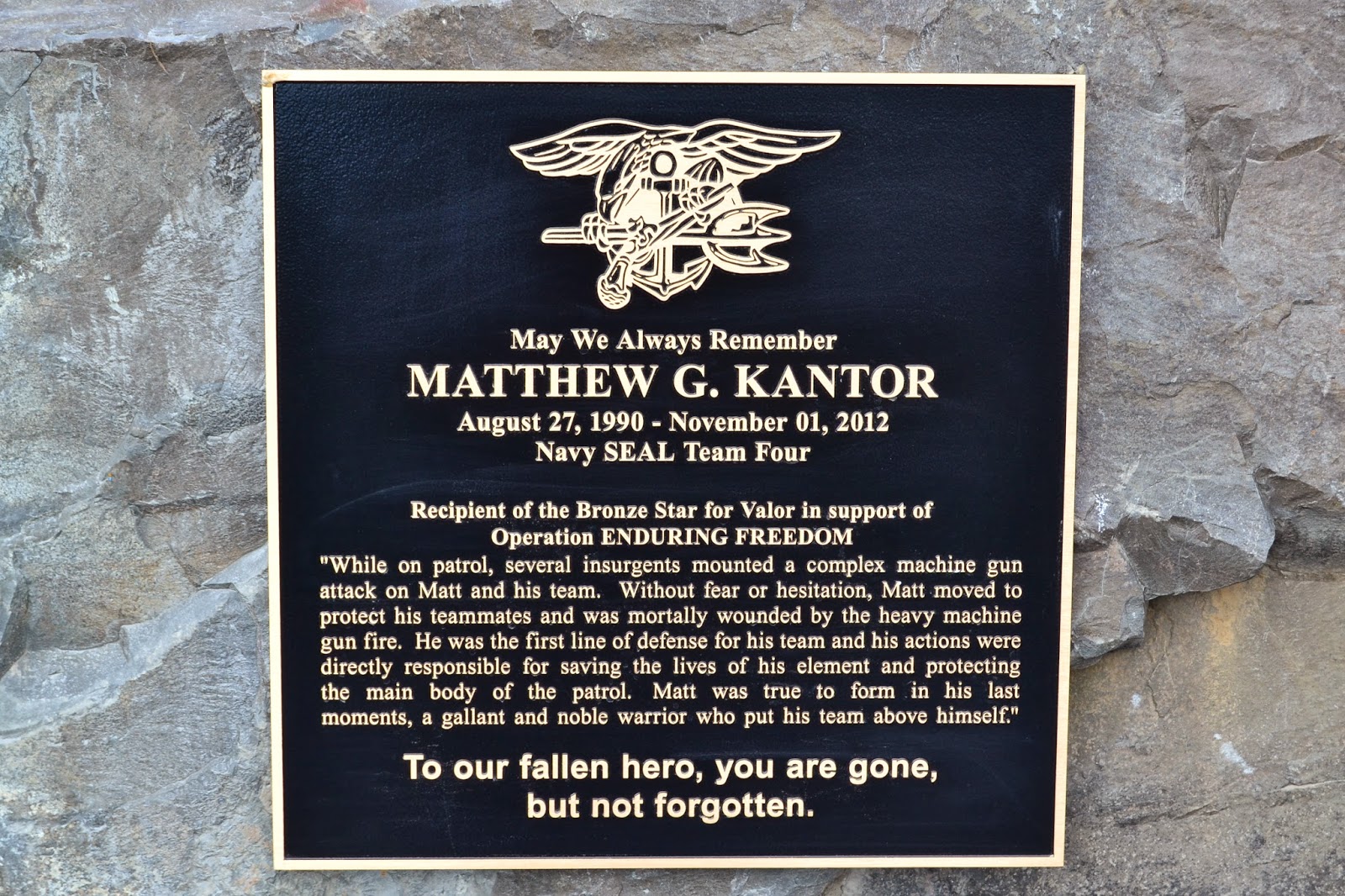 Tom Sileo is a nationally syndicated columnist and co-author of BROTHERS FOREVER: The Enduring Bond Between a Marine and a Navy SEAL that Transcended Their Ultimate Sacrifice. Written with Col. Tom Manion (Ret.) and published by Da Capo Press, BROTHERS FOREVER will be released in May. To find out more about Tom Sileo, or to read features by other Creators Syndicate writers and cartoonists, visit the Creators website.
Posted by Tom Sileo at 8:30 AM