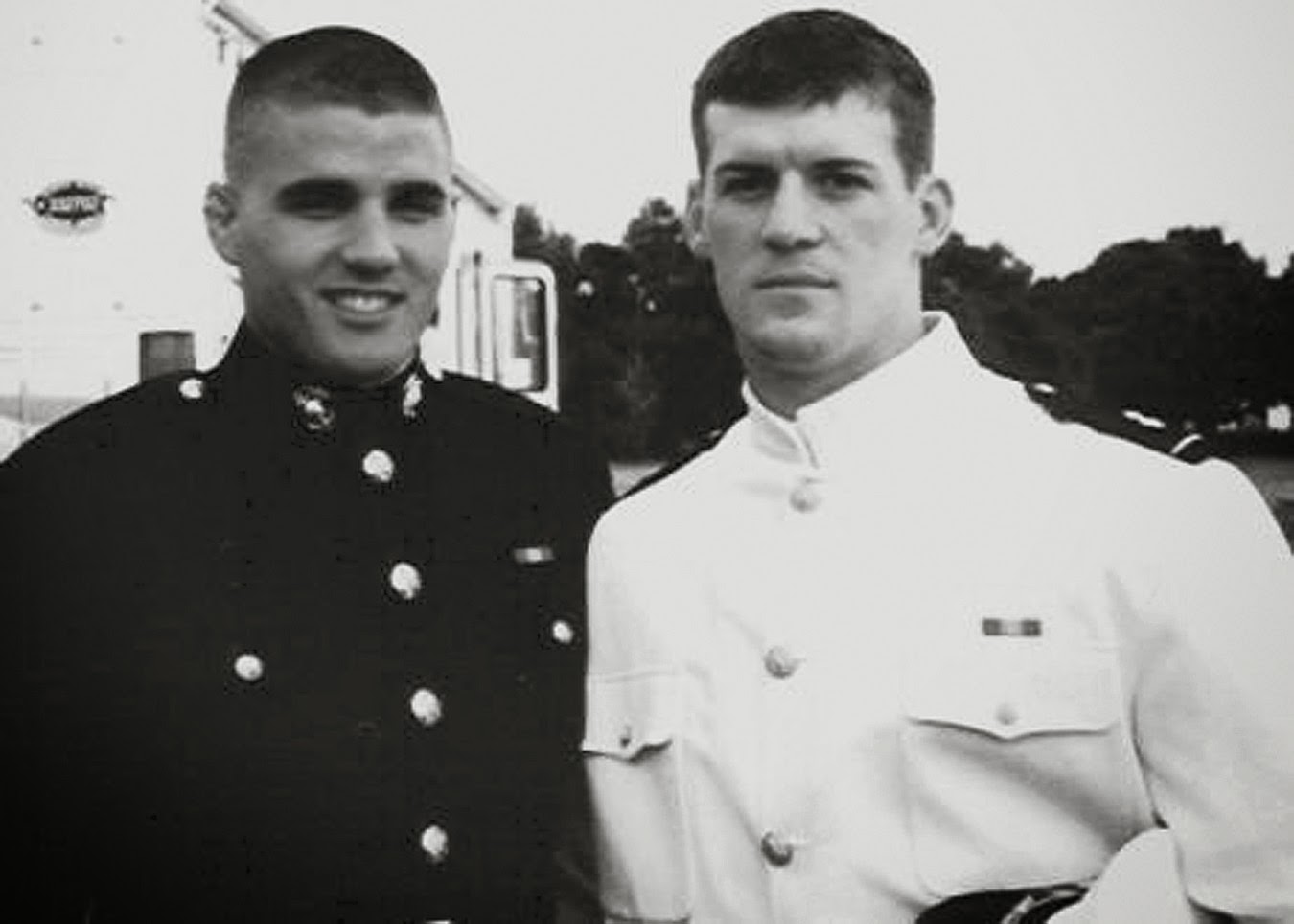 Every week, I write a column about America's heroes and their families that your newspaper is kind enough to publish. I am eternally grateful for the support of readers like you, who are eager to read the personal stories of our nation's brave men and women in uniform.

On Feb. 6, 2011, my first column — "Closer to You" — marked the beginning of this series, which was aimed at increasing awareness about the sacrifices still being made by our military community. It told the story of U.S. Marine 1st Lt. Travis Manion, 26, who was killed in Iraq on Apr. 29, 2007, and U.S. Navy LT (SEAL) Brendan Looney, 29, who made the ultimate sacrifice in Afghanistan on Sept. 21, 2010. These close friends and U.S. Naval Academy roommates are buried side-by-side at Arlington National Cemetery.

Nine months later, I started writing a book with 1st Lt. Manion's father, U.S. Marine Col. Tom Manion (Ret.). "Brothers Forever," which will be published by Da Capo Press in May, chronicles not only the enduring bond of Travis and Brendan, who met just before 9/11, but salutes their courageous families and all the heroes who have stepped forward since our country was attacked.

The following excerpt is adapted from the fourth chapter of "Brothers Forever." In December 2006, Travis was attending a Monday Night Football game with his brother-in-law while preparing for his second deployment to Fallujah, Iraq. The five words Travis uttered that night — "if not me, then who ... " — deeply inspired his friend and former roommate, Brendan, as he subsequently trained to become a U.S. Navy SEAL. It also sparked a national movement and motivated people outside the military community, like me, to help tell this powerful story.

"Even so close to going back to Iraq, Travis's demeanor was calm. He was doing exactly what he wanted with his life, and instead of complaining about spending the next 12 months in a war-ravaged city that could justifiably be labeled a hell hole, he felt fortunate for the chance to put all the hard work of the last eight years to good use.

As [Travis and his brother-in-law, Dave] listened to one of Travis's favorite iPod playlists, which consisted of everything from Johnny Cash and Elton John to Ben Harper and The Roots, Dave took a sip of his beer and leaned against his car in silence as his visible breath blended with smoke from a small grill to fill the chilly air near the two-man tailgate. Dave knew young Americans were dying in Iraq almost every day, including a soldier named Pfc. Ross McGinnis, who had died the previous weekend in Baghdad. The 19-year-old Knox, Pa., native, who dove on top of a grenade to save the lives of fellow Army soldiers, would later become the fourth U.S. service member to be awarded the Medal of Honor for heroism displayed in Iraq.

Dave was an avid reader, particularly of military-themed books and magazines, and was following the war closely. He knew Travis faced severe risks in Fallujah, particularly in a unit that guided Iraqi soldiers around the city's hostile streets. Though he never mentioned the full scope of his fears to [Travis's sister] Ryan, or for that matter Travis, he was worried about whether he would see his brother-in-law again. In fact, part of him wished he could talk Travis out of leaving, even though he knew it would be an exercise in futility.

'Hey, Trav, if I tripped you right now and you fell and broke your ankle, do you think they'd let you sit this deployment out?' he asked.

Travis chuckled at Dave's joke, but didn't say much in response. A brief moment of slightly awkward silence followed. Suddenly Travis spoke up.

'You know what though, Dave?' Travis said with an unmistakably serious look on his face. 'If I don't go, they're going to send another Marine in my place who doesn't have my training.'

"Brothers Forever" will be released on May 13 and is available now for pre-order at brothersforeverbook.com. 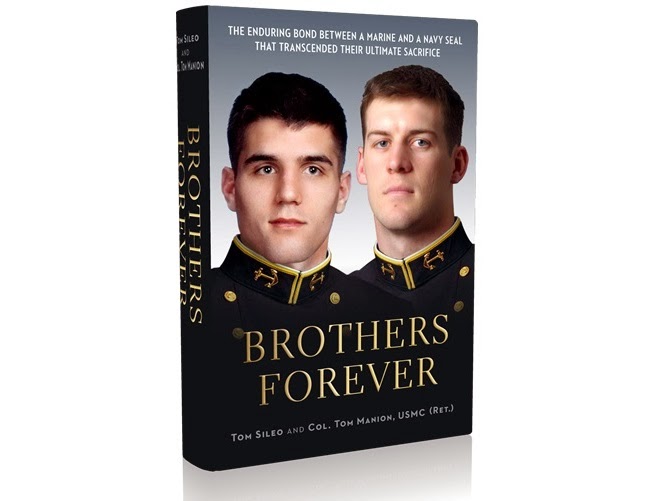