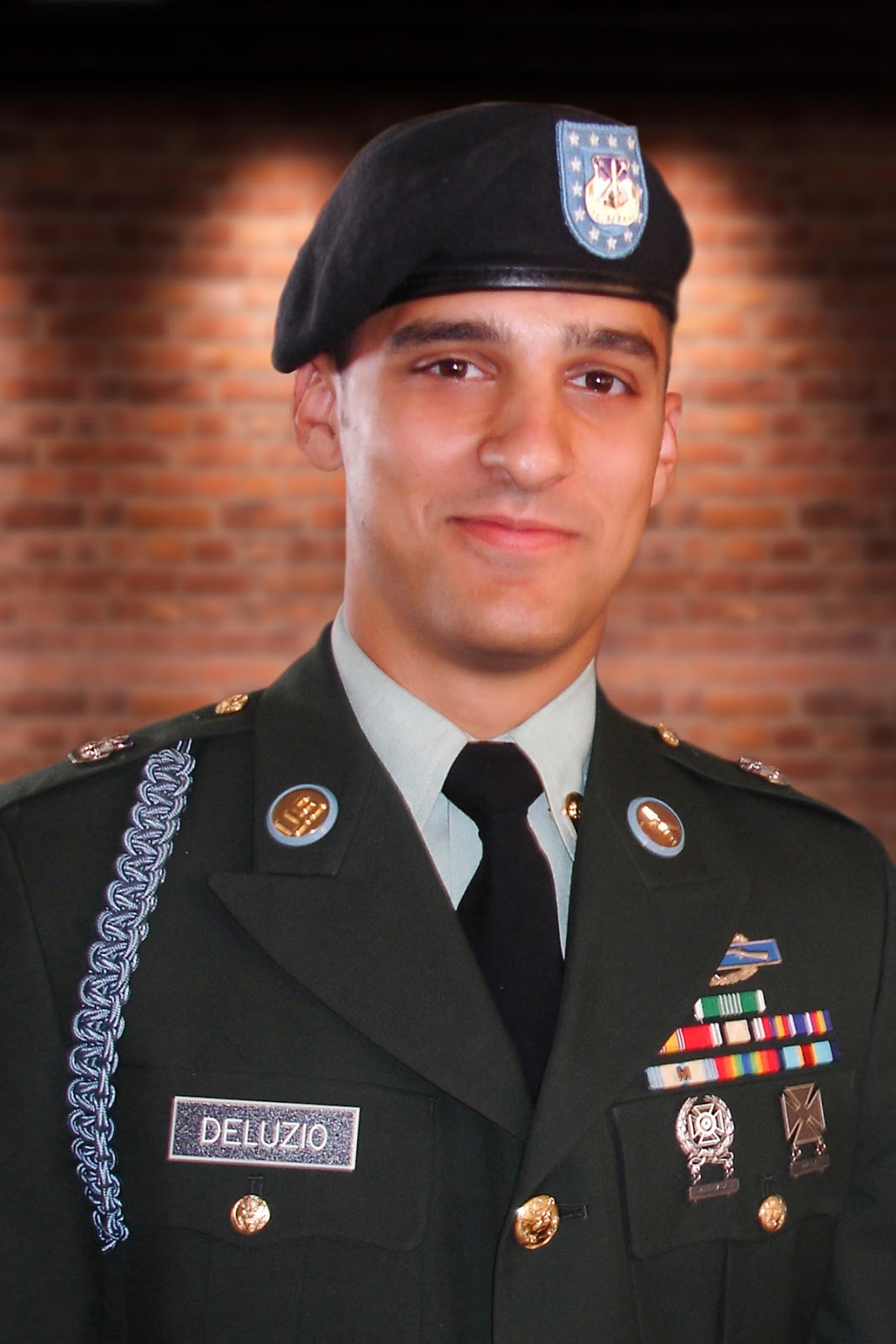 Shortly after returning from six tense months on the violent streets of Iraq's Al Anbar Province, U.S. Army Sgt. Steven DeLuzio sat down with his parents.

"Steven came home from Iraq and said 'you have 30 minutes to ask me anything you want, and then I'll never talk about it again,'" the soldier's father, Mark DeLuzio, said.

Steven's dad quickly noticed a tattoo on one of his son's arms that appeared to depict the shrouded face of an Iraqi woman. When Mark asked Steven what the tattoo signified, the soldier explained that the female civilian had warned his patrol about a roadside bomb buried not far from their Humvee.

Eventually, the grateful American soldiers went back to the Ramadi neighborhood to thank the woman for her words of warning. What they found inside her home was shocking and horrific.

"Steven found the woman, her husband and their kids all beheaded," the soldier's father said. "It really weighed on him."

Nobody forced Steven to serve in western Iraq, where countless insurgents have terrorized innocent men, women and children. While growing up in suburban Connecticut, Steven and his older brother, Scott, developed a deep respect for our nation's flag and those who defend it. 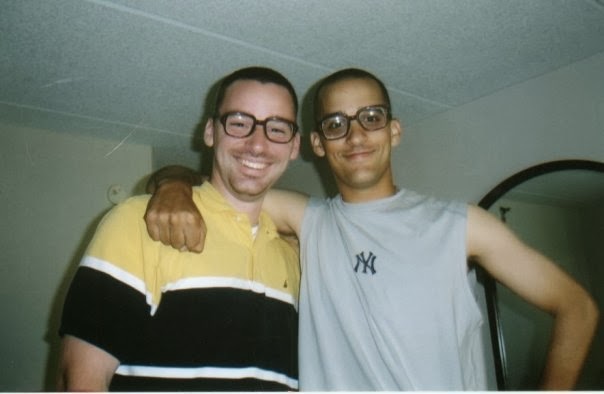 "They were very patriotic kids, and when 9/11 happened, they both felt a call and felt they wanted to do something," Mark said.

"It's a volunteer Army and they both volunteered to go," Steven and Scott's mother, Diane DeLuzio, added. "That's what they wanted to do."

In 2006, Steven was attending college in Vermont when he deployed to Iraq with the state's National Guard. While fearing for their youngest son's safety, Mark and Diane already knew of his bravery. At age 3, Steven had jumped on a bike without training wheels, and from that day forward, never backed down from a challenge.

"He wasn't a perfect kid — we knew he had his flaws — but he was always mature for his age," Diane said.

Much happened between Steven's 2006 return from Iraq and another 2010 combat deployment to Afghanistan. He graduated from college with an accounting degree, became an uncle and learned that his brother, Scott, would also deploy to Afghanistan around the same time. 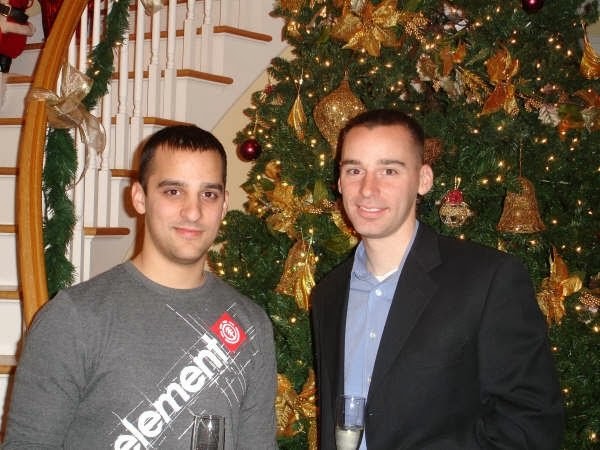 Steven also asked his high school sweetheart, Leeza, to marry him. Their wedding date was set for Sept. 17, 2011, but before anyone could celebrate, Steven and Scott would have to survive Afghanistan.

When Steven arrived in mountainous eastern Afghanistan, communication with his parents became scant, unlike Iraq. But whenever they did hear his voice, like in one particular August 2010 voicemail, Mark and Diane would smile. 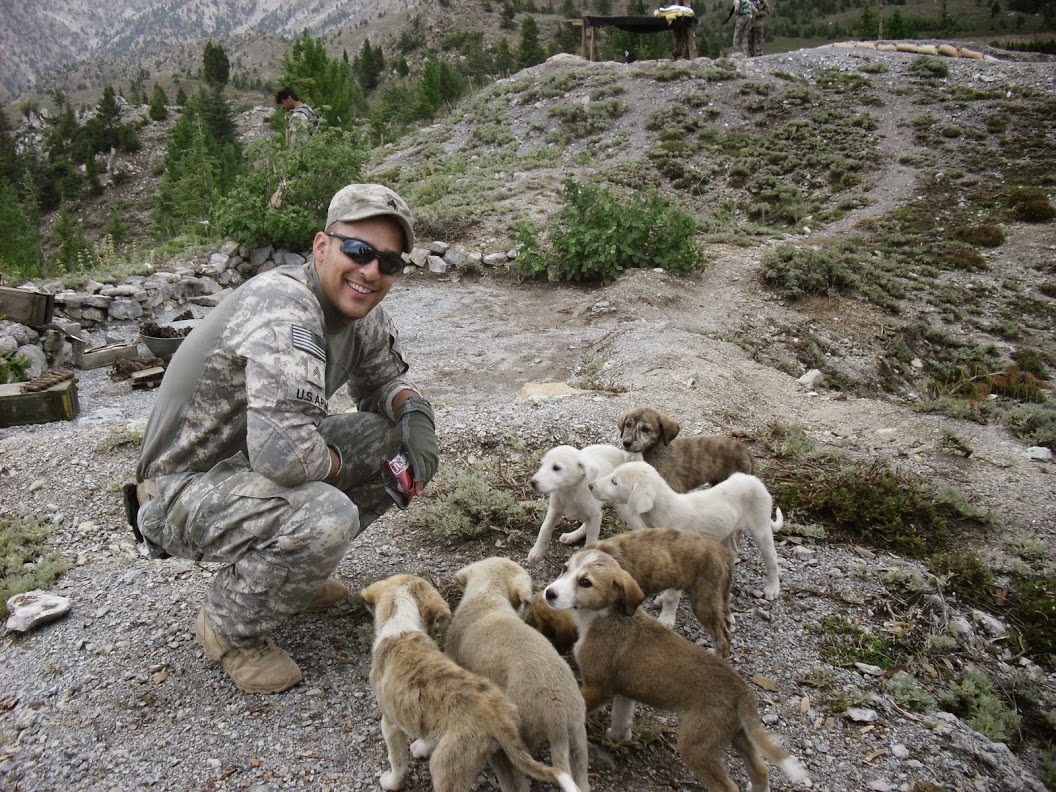 On Aug. 22, 2010, Sgt. Steven DeLuzio, 25, and a fellow soldier, Sgt. Tristan Southworth, 21, were killed during a fierce clash with enemy fighters. Before anyone could blink, Sgt. Scott DeLuzio was escorting his brother's flag-draped casket out of Afghanistan.

"Steven was the first one killed in the battle," the fallen hero's dad said. "(U.S. forces) ended up prevailing, believe it or not."

When thousands lined Connecticut highways and South Glastonbury streets to honor their hometown hero, the DeLuzios knew their youngest son — like his big brother — had truly made a difference.

"It was very comforting to me at the time to know that so many people missed him," Steven's mom said. "In 25 years, he did so much."

One of the things Steven did was permanently memorialize the Iraqi woman who gave him the opportunity to live four more years.

"That's why he had the tattoo — to remember her," Mark said.

While we may not all have tattoos honoring the thousands of brave men and women to make the ultimate sacrifice since 9/11, the names, faces, words and deeds of heroes like Sgt. Steven DeLuzio should be emblazoned inside our hearts.

"Steven was a real leader," his father said. 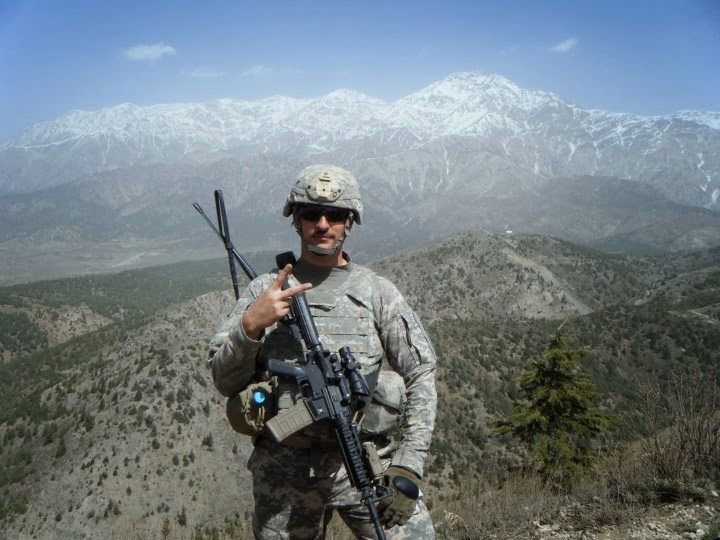