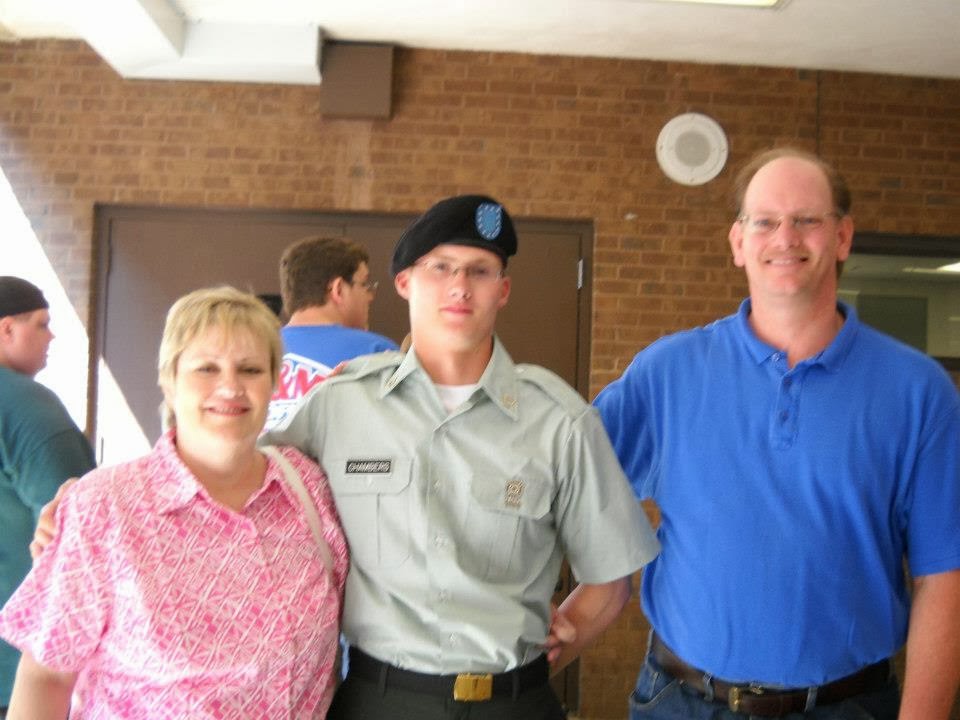 When U.S. Army Sgt. David Chambers left for his first Afghanistan deployment, he told his mother how he felt about his fellow soldiers.

"I leave one family to go to the other," Sgt. Chambers said.

During his combat tour, which lasted from June 2010 to May 2011, Dave and his Stryker Brigade teammates were struck by an enemy improvised explosive device.

"They were in a transport vehicle when they hit (the IED), so it got blown over," Dave's mom, Julie Chambers, told The Unknown Soldiers. "(Dave) had injuries to his ear and shoulder, but nobody was severely hurt."

The incident was a harrowing reminder of Julie and her husband Mike's initial fears about their youngest son's 2009 decision to enlist. 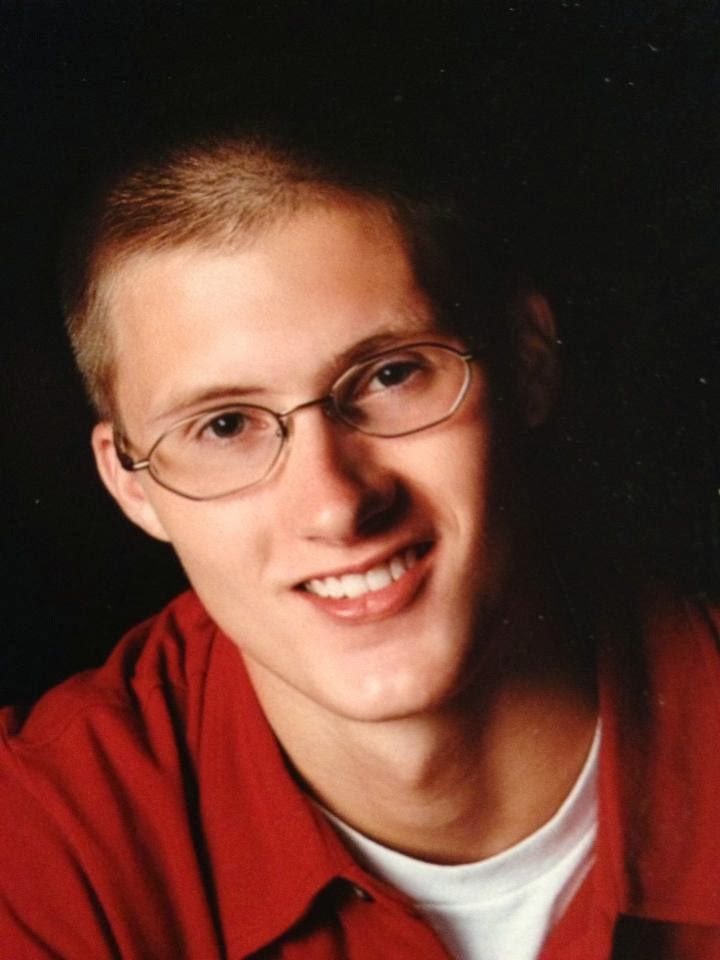 "We didn't want him to join the Army," Julie, who noted that Dave chose a dangerous infantry assignment, said. "But we knew there was nothing we could do ... Dave wanted to be in the Army. We just had to love and support him."

As a young boy growing up in Hampton, Va. — where his family still lives — Dave and his older brother, Steve, always seemed to be playing baseball and exploring the neighborhood.

"He liked to be active, even at that age," Dave's mom said. "He liked to work out and run."

The only quality Dave lacked as a youngster, according to his mother, was consistent focus. That all changed once he chose to serve his country.

"The Army was made for Dave, and I would never thought it before I saw him (after boot camp)," Julie explained. "He just loved it."

Even after a difficult year in Afghanistan, Dave showed no trepidation when he found out that his Fort Lewis-based unit would deploy a second time.

"He enjoyed his first tour, which scared me to death since his ear was already torn up," his mother said. "I was scared about what Dave was doing."

"It was stressful there ... there was a lot of fighting every day," Julie explained. "He said 'it's just constant, not like the first time.'"

Dave was appalled by the enemy's brutal treatment of civilians.

"The Taliban doesn't care about these people," said Julie, paraphrasing her son's words. "They'll kill them."

On Jan. 15, 2013, Dave sent a Facebook message to his mother before heading out on a mission. 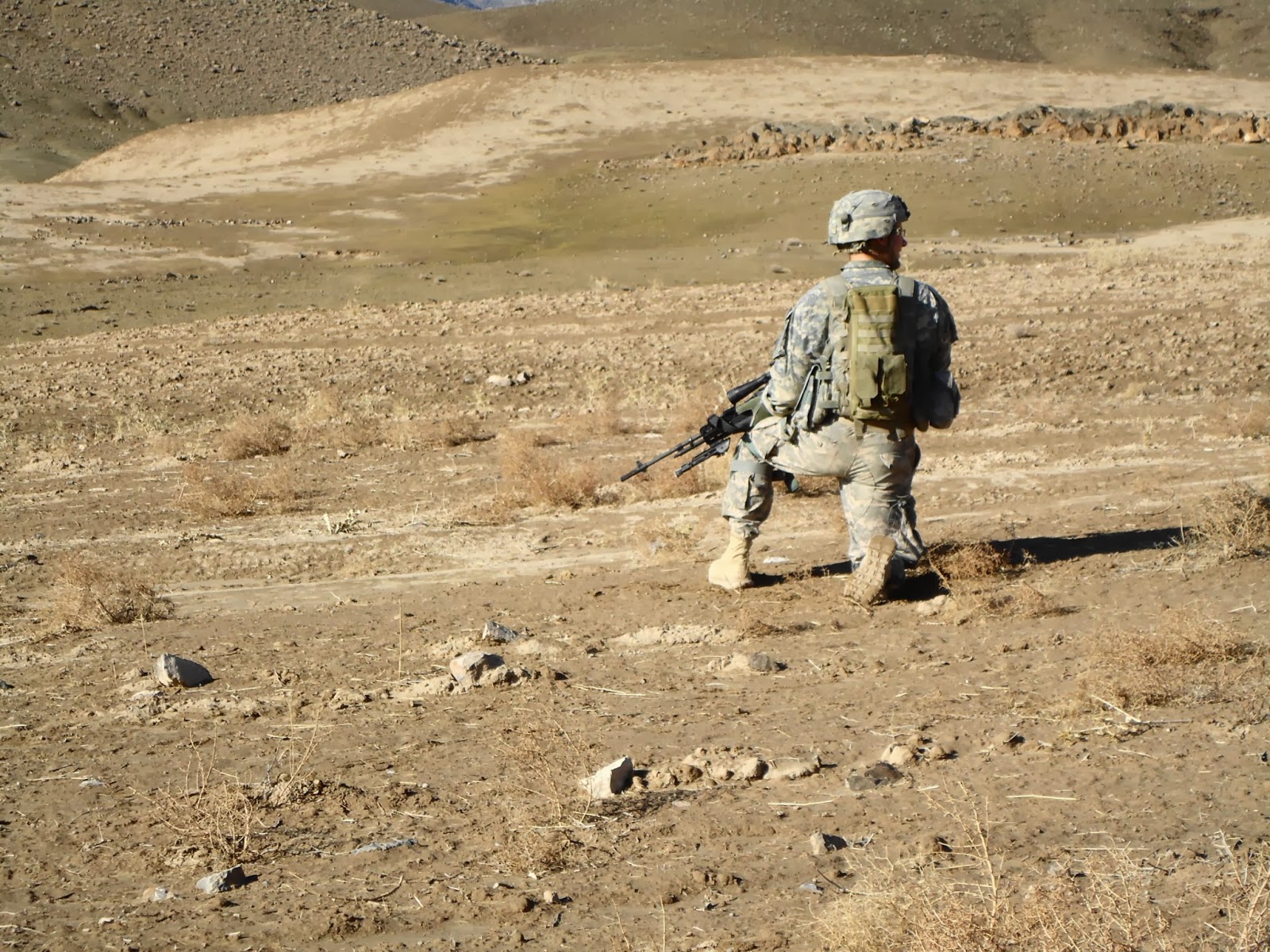 The next day, Julie received a knock on her front door and received the news she had been dreading since her son originally joined the Army. Sergeant David Chambers, 25, had been killed while serving in Afghanistan's volatile Kandahar Province.

The details of the tragedy were excruciating, but also crystallized the dedication of the fallen hero and his unit. While leading a combat patrol, Dave stepped on an IED that resulted in devastating injuries to his arms and legs. The soldier walking behind him, who was also hit, rushed to care for his team leader before worrying about his own injuries.

For two hours, Dave's teammates did everything they could to keep their wounded brother alive. After a courageous struggle, Dave succumbed to his massive wounds.

"I know that was hard on them," Julie said of her son's fellow warriors. "But they all said they would have given their lives for Dave."

Speaking the day after the one-year anniversary of Dave's death, Julie recalled her son's funeral procession. Braving a snowstorm, hundreds of supporters came together to warm a grieving family's heart.

"Sidewalks were just lined with people," the fallen hero's mom said. "It just made me understand that people appreciated his sacrifices."

The day before we spoke, Julie received a call from the soldier who survived the Jan. 16, 2013, IED attack that took her son's life.

"He's just missing Dave," Julie said. "He said (Dave) was the best team leader he ever had."

While the void left by the passing of Sgt. David Chambers will never be filled, his loved ones will always be grateful to the fallen hero's second family.

"The Army was so good to us," Julie said.

Tom Sileo is a nationally syndicated columnist and author of BROTHERS FOREVER: The Enduring Bond Between a Marine and a Navy SEAL that Transcended Their Ultimate Sacrifice. Written with Col. Tom Manion (Ret.) and published by Da Capo Press, BROTHERS FOREVER will be released in May. To find out more about Tom Sileo, or to read features by other Creators Syndicate writers and cartoonists, visit the Creators website.
Posted by Tom Sileo at 9:00 AM