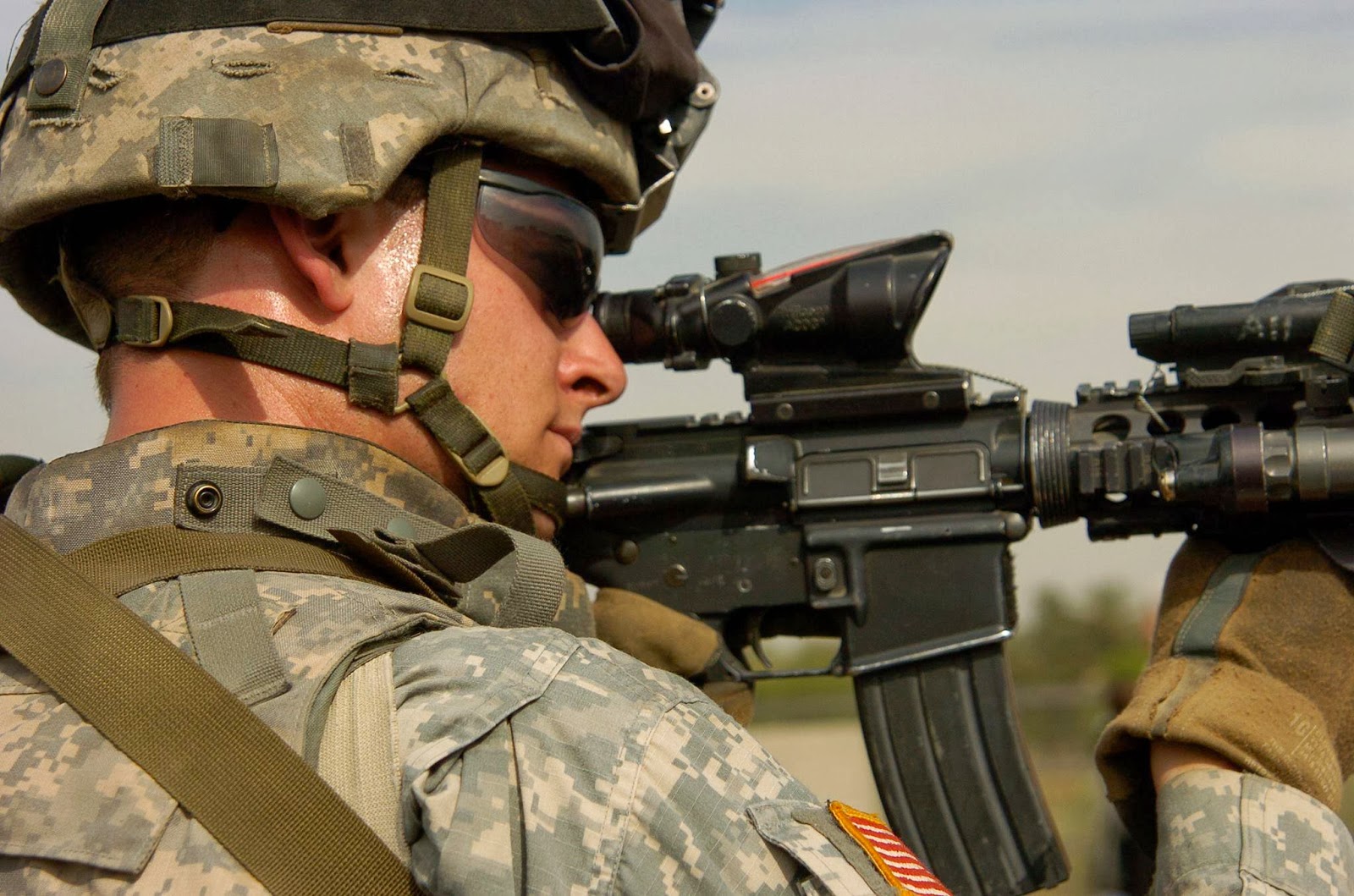 Moments after being shot while charging toward the enemy, Sgt. 1st Class Forrest Robertson had a message for his U.S. Army teammates.

It was Nov. 3, 2013, and in about three weeks, Forrest, 35, was supposed to return from his fifth combat deployment to his wife and three daughters. Instead, Marcie Robertson heard her doorbell ring shortly after the fierce battle in Pul-i-Alam, Afghanistan, was over.

"I couldn't speak," the soldier's wife said about the moment she knew her husband had been killed. "I couldn't form words."

Though under vastly different circumstances, the last time Marcie's ability to speak failed her was in high school, when she and Forrest, who had grown up together in Kansas, first realized how attracted they were to one another.

"I could tell by the way he looked at me that he loved me," Marcie said.

Just before finishing high school in 1996, Forrest joined the Army. Even though it was peacetime, a teenage Marcie, who was terrified by the idea of becoming a military wife, told Forrest it was time to break up.

"I didn't think I could handle it," she said.

By 2000, just as Forrest was returning from a deployment to Bosnia, the couple got back together and quickly decided to get married. 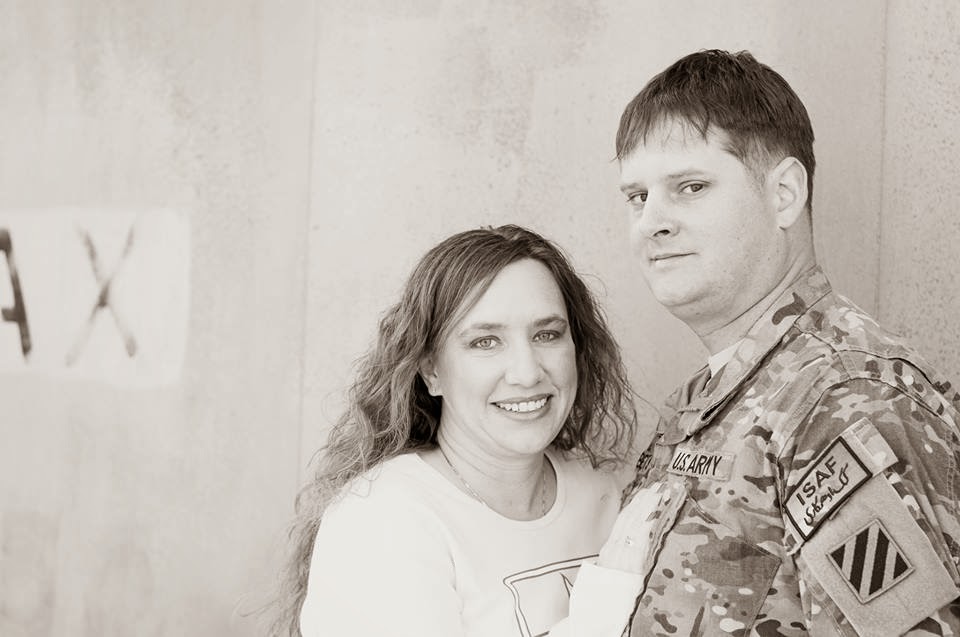 "We were planning our wedding for October 2001," Marcie said. "(Then) September 11th happened, and he was hearing rumors that he could get deployed."

After speeding up their wedding in case Forrest had to leave, the couple was hastily thrust into the rigors of military life during wartime. With every family milestone, it seemed, there was a parallel to history.

"My daughter was born the day the war started in Iraq," Marcie said. "She was three weeks old when he left."

Forrest served two combat deployments in Iraq as his wife adjusted to being, in essence, a single mom while he was away. Whenever she became stressed by caring for the kids alone, however, Marcie would lean on her husband's strength.

"It always amazed me how good he was at being a dad," she said. "I think I adapted the same way he did." 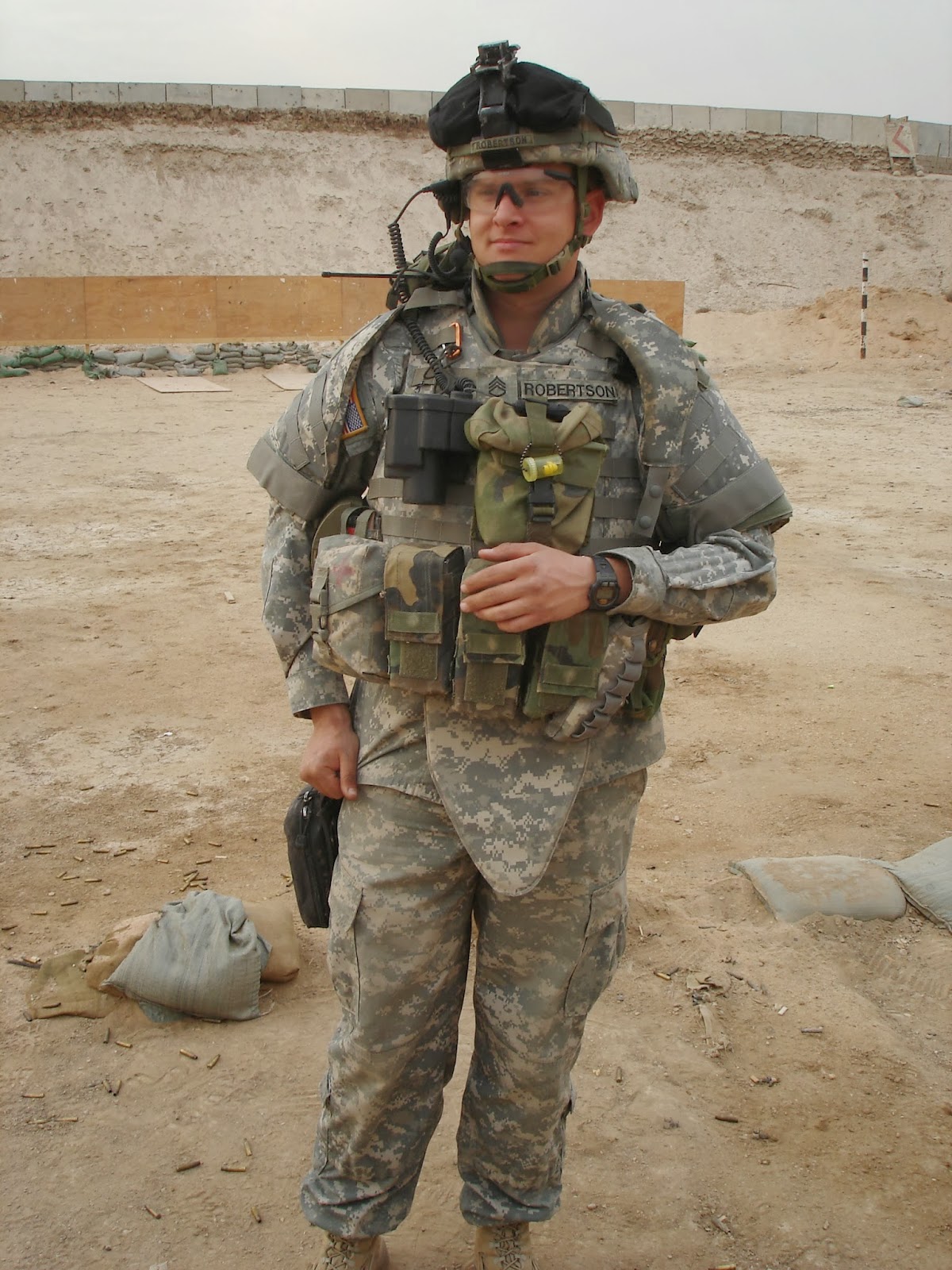 Marcie vividly remembers a phone call from her husband's subsequent first deployment to Afghanistan. It came after the platoon sergeant led his men through a chaotic firefight.

"He said that all his guys did exactly what they were supposed to do," said Marcie, whose husband received a Bronze Star with Valor following the battle. "That's what I remember ... him being so proud of his guys."

Forrest left for Afghanistan a second time in February 2013. The soldier was promoted during the deployment, which shifted his job from the battlefield to sitting behind a desk. But by Nov. 1 — the day he called his wife for the last time — Forrest was once again leading a platoon in combat.

"He was so happy," Marcie, her voice cracking from emotion, said. "I'm so, so glad that I got to hear him that happy."

For months, Forrest's fellow soldiers have been describing their leader's final acts of courage — including "go get 'em boys" — to his grieving wife.

"You see movies, and you hear people talk about things like this, but he was a hero," Marcie said. "(The soldiers) all say they'll never forget what he did."

Almost 2,000 American flags lined the streets when Forrest's flag-draped casket arrived in frigid Wamego, Kan. At the soldier's funeral, hundreds of shivering mourners listened to the service on a loudspeaker outside the overflowing church.

"I just felt like I wasn't alone," Marcie said. "I know that he was loved ... the time he was with us wasn't wasted."

Every day, the last words spoken by Sgt. 1st Class Forrest Robertson inspire his brothers in arms. Perhaps, as his wife and daughters try to overcome an incomprehensible loss, they will hear a similar battle cry: "Go get 'em, girls." 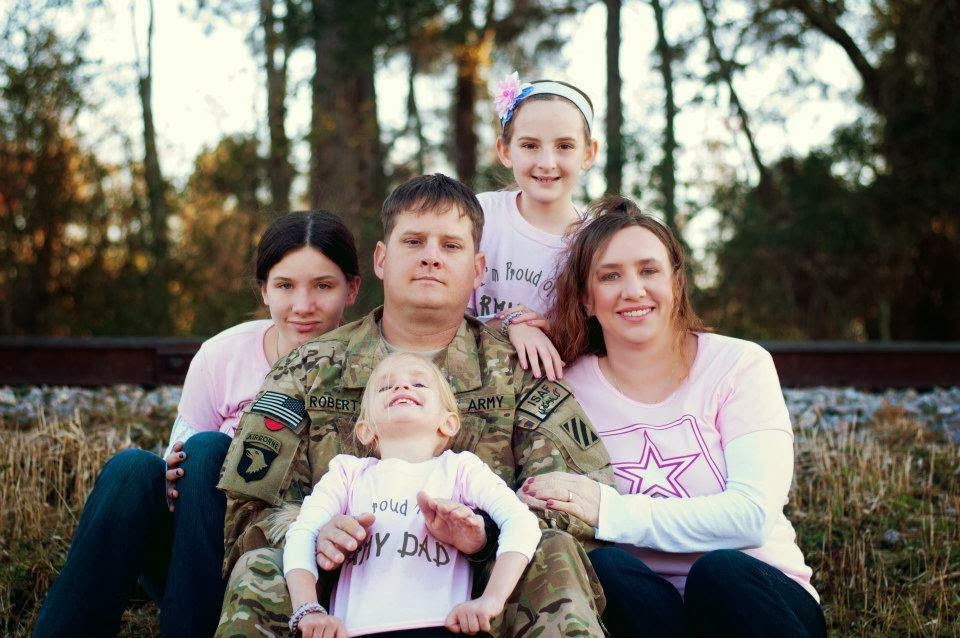 Tom Sileo is a nationally syndicated columnist and author of BROTHERS FOREVER: The Enduring Bond Between a Marine and a Navy SEAL that Transcended Their Ultimate Sacrifice. Written with Col. Tom Manion (Ret.) and published by Da Capo Press, BROTHERS FOREVER will be released in May. To find out more about Tom Sileo, or to read features by other Creators Syndicate writers and cartoonists, visit the Creators website.
Posted by Tom Sileo at 9:30 AM