Tex and the Princess 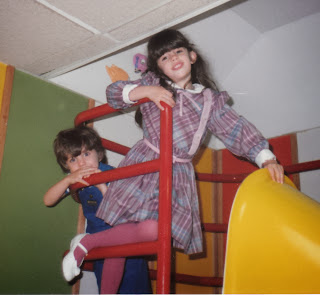 When Christina Spragins was growing up with future U.S. Army Staff Sgt. Alex Viola, the siblings were usually building forts in the basement.

"Alex loved to play an Army guy named 'Tex,'" Christina wrote on her "Operation Home" blog. "And I was the princess whom he was protecting."

Other than two years and 364 days, not much separated Christina from her younger brother. Whether he was guarding her as she played princess or enjoying one of their joint birthday parties, Alex was always there to support his big sister.

"He was so funny," Christina told The Unknown Soldiers. "He liked to give people a hard time, but he wouldn't be mean ... ever."

"He always had it in his head that he wanted to be Special Forces," Christina said.

Alex joined the Navy and began Basic Underwater Demolition/SEAL (BUD/S) training in Coronado, Calif. He made it two days before the end of "Hell Week" — one of the most grueling chapters of BUD/S — before a back injury forced him out.

"He never made a big deal about it, but he never really wanted to talk about it very much," Christina said.

Alex came home to suburban Dallas just in time to enjoy his sister's wedding. Instead of complaining about the bad luck he encountered while trying to become a Navy SEAL, he set his sights on joining the Army's storied Special Forces component. 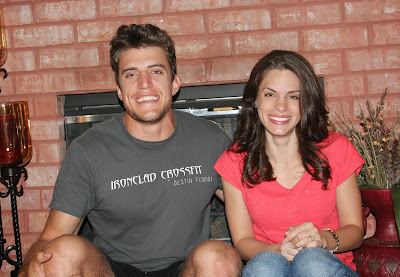 By the summer of 2011, Alex had graduated and become a Green Beret. Finally, his many years of hard work had paid off.

"He fought to be on the team," the soldier's sister said.

Whenever Alex had a break from training, he would enjoy time with his girlfriend or dote over his sister's first child, Lucas.

"Alex was an uncle," Christina said. "He would spend as much time as he could with (Lucas)."

On Christmas Eve 2012, Alex bought a special suit to surprise his beloved nephew.

"He dressed up after Christmas Eve dinner to visit Lucas as Santa," Christina said. 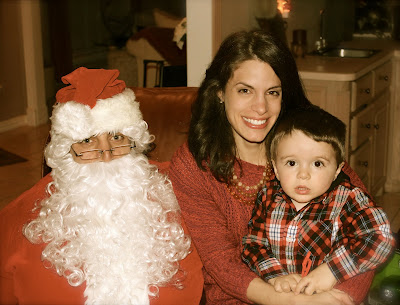 As Alex prepared to leave for the still-volatile southern Afghanistan city of Kandahar in October 2013, he was as happy as a deploying soldier could be.

Christina kept in frequent touch with her deployed brother, who always wanted to see new pictures and videos of young Lucas. The soldier had big plans upon his scheduled return in 2014, including spending time with his nephew and settling down with his girlfriend.

Then, on Nov. 17, two soldiers and an Army chaplain knocked on the front door of Christina's home in Fort Worth, Texas.

According to the Pentagon, Staff Sgt. Alex Viola, 29, was killed when his unit was attacked with an improvised explosive device while on a dismounted patrol.

The news was devastating. But the way the community has rallied around the fallen soldier's family is a source of inspiration.

"We have been absolutely blown away by all of the support," Christina, 32, said three weeks after the death of her only brother.

After neighbors of the fallen soldier's parents lined the streets with American flags, Christina asked her two-year-old son if he knew who the flags were for. 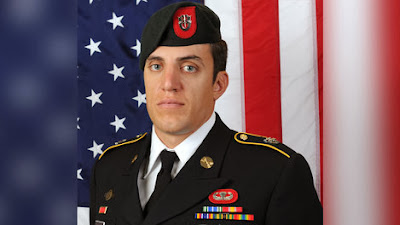 As a pretend soldier named Tex, Alex guarded his sister while she played princess. As a real American soldier, he protected not only Christina, but helped shape the life of a boy who will always be affected by the war in Afghanistan.

If there's one lesson Christina Spragins wants Americans to learn from her brother's death, it's to always appreciate your family and friends.

"Go tell your loved ones how you feel about them ... now," she wrote. "They deserve to hear it. And you never know when your last chance to tell them will be."