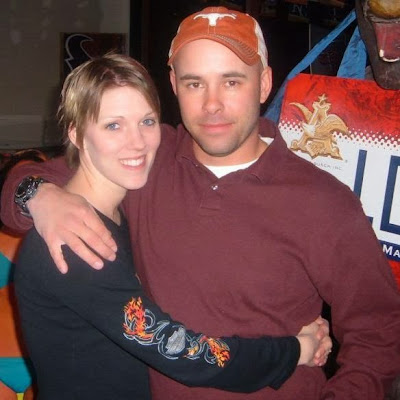 A heavy snowstorm blanketed much of eastern Afghanistan on Dec. 13, 2012. While conditions were miserable, Sgt. April Trent and her South Carolina Army National Guard unit tried to make the best of it.

"We had a huge snowball fight," Sgt. Trent told The Unknown Soldiers. "We were having so much fun ... more fun than you'd think you could ever have in a combat zone."

For April, it was a welcome break from missing her two children and worrying about her husband, U.S. Army Sgt. 1st Class Nelson Trent, who was serving to her south in Kandahar. Since November, the husband and wife were both deployed to Afghanistan.

That night on the frigid Forward Operating Base, April awoke to someone banging on her door. It was her commanding officer.

As Sgt. Trent put down her weapon and followed her superior to his office, she wondered if life was about to change. Since the first of her husband's two Iraq deployments began in 2003, Nelson believed that his military career could only end one way.

"He would tell me 'it is my destiny to die in war,'" April said.

Since 1999, when Nelson and April met while stationed at Georgia's Fort Gordon, she admired the Texas soldier's sense of humor.

"(Nelson) was just funny ... all the time," she said. "There was never a dull moment when he was around." 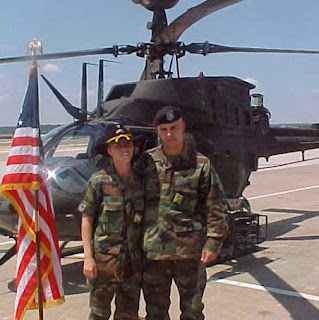 "He was on the phone with me when my son was born and got to hear his first cry," April said. "During his second deployment in '05-'06, he got to come home for his son's 2nd birthday."

April took a break in service to care for their son and later gave birth to a daughter. But even while sacrificing as a military spouse, April decided it was time to resume her career in uniform.

Before the Texas couple knew it, both April and Trent faced deployments to Afghanistan. With two Iraq tours under his belt, young children at home, and a wife headed overseas, Nelson was in agony.

When April stepped inside her commander's office in the early morning hours of Dec. 14, 2012, her heart sank when she saw an Army Chaplain.

"We regret to inform you that your husband, Nelson Trent, has been killed in action ... " April's commander began. Those words are the last she remembers from that terrible night.

After several agonizing days on her snowed-in base, April was flown out of Afghanistan. She arrived in Germany just in time to meet her husband's flag-draped casket.

"I was able to fly home with Nelson," she said.

April would soon learn that her 37-year-old husband was killed in a bombing carried out by terrorists near a military base that was just visited by then-Defense Secretary Leon Panetta.

"You can't be scared," April said Nelson told his fellow soldiers just hours before his death. "You have to put your faith in God." 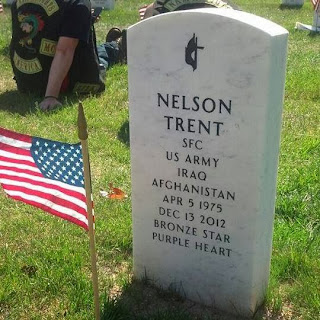 Sergeant 1st Class Nelson Trent was buried at Arlington National Cemetery on Jan. 8. Just ten days later, his wife was back in Afghanistan. But as her children struggled to understand their father's death, especially with their mom still in harm's way, the Army let April return to South Carolina, where she and her kids would eventually move. 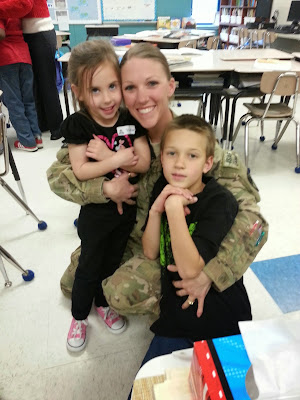 "It was like winning the lottery," she said. "It felt so good to feel my kids' arms around my neck."

As they grow up, the Trent children will always know that their father was an American hero.

"Everyone has their calling — whatever it is they're supposed to do — and Nelson was supposed to be a soldier," April said. "He died doing what he loved."

Shortly before our phone call concluded, Sgt. April Trent, who was shopping for groceries, paused to thank a passing soldier for his service. Hopefully, both of April's kids already know that their remarkable mother is an American hero, too.