The Story Goes On 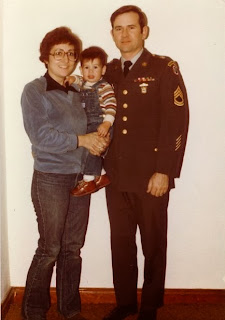 When U.S. Army 1st Lt. Tom Martin called or emailed his mother from Iraq, he would almost always end with the same words.

Few mothers could understand the risks her son faced like Candy Martin. When Tom deployed to Iraq in October 2006, she had just returned from the war-torn country.

Tom's father, Ed, served in the Army until 1995. But even though Tom grew up in a military family, his mother said that the future warrior's motivation to serve came from within.

"We have pictures of him at Halloween dressed as a soldier, but I'm not sure his interest in the military came from us," Candy said. "He definitely had a mind of his own."

After his application to the U.S. Military Academy at West Point was rejected in high school, Tom enlisted in the Army and refused to give up his dream of becoming an officer.

"He made very solid decisions," the soldier's mom said. "We saw a huge maturity."

Tom was eventually accepted to West Point and enrolled in the fall of 2001, just before America went to war. But even after 9/11 changed everything, Tom's outlook stayed the same.

"He had true conviction for what was right," Candy said. 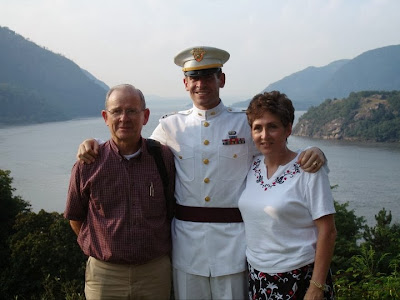 "I was in the Green Zone and climbed the towers ... the statues where Saddam Hussein was holding the swords," Candy said. "He said, 'My mom did this ... I'm going to climb this.' He wasn't going to let his mother outdo him."

Adding to the unusual nature of Tom's first combat deployment was that his fiancee, U.S. Army Capt. Erika Noyes, was serving in the same area.

"I haven't gotten to see Erika very much since she's been here, but once in a while I miracle myself to her FOB (Forward Operating Base) for a short visit," Tom wrote in September 2007.

Instead of planning their wedding, the young couple was in the middle of a war. 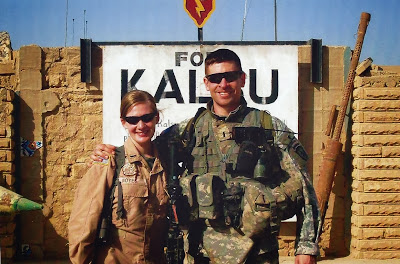 "She hasn't been getting the flight hours she would like," Tom wrote about Erika. "But in the grand scheme of things, that's a good thing because it means people aren't in need of a Medevac flight."

About a month later, with Tom still in Iraq due to the troop surge that extended his deployment, Erika was working the operations desk when a Medevac flight was requested. As she would soon learn, her fiance had been hit with small arms fire.

"Tom had been pronounced KIA (killed in action)," Candy said. "She was in disbelief."

First Lt. Tom Martin died on Oct. 14, 2007, four days after his 27th birthday. Erika, whose own birthday was the next day, left Iraq amid the incomprehensible realization that their Oct. 12, 2008, wedding would never take place.

Candy, who has three surviving daughters and calls Erika her "fourth child," was also in disbelief when casualty assistance officers arrived on the doorstep of her family's San Antonio, Texas, home.

"It was the worst news possible, because he was just so close to coming home," she said. 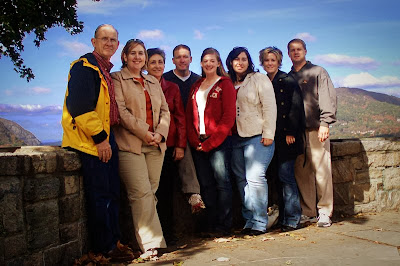 "On the anniversary of his death this year, we got a letter from his battalion-level commander at Fort Richardson," Candy said. "While he didn't know Tom personally, the stories go on."

"He's still leading today," Candy Martin said about her son. "These stories can make a difference in people's lives."

Because of 1st Lt. Tom Martin's ultimate sacrifice and the courage of his loved ones, other young men and women are being inspired by the soldier's selfless deeds and powerful words: "I gotta go rid the world of evil." 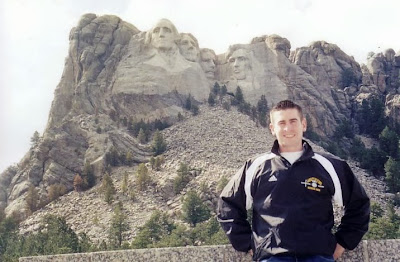