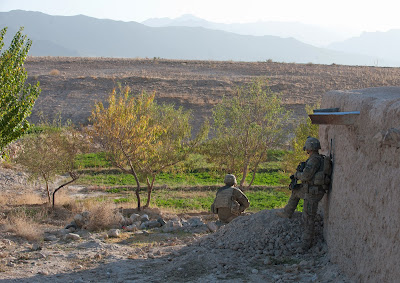 This weekly column is about the thousands of brave men and women in uniform who selflessly serve and sacrifice. It's also about their families, who shoulder an immense burden that few outside the military community can comprehend.

I've learned many things while talking to these fine Americans. One is that every single man and woman who volunteers to defend freedom is brave. Another is that when a U.S. service member is killed, whether by hostile fire, an accident or suicide, every family member responds differently.

Kelsey Mills has been through more than most young wives could imagine. On April 10, 2012, her husband, U.S. Army Staff Sgt. Travis Mills, then 25, lost both arms and legs during an enemy improvised explosive attack in Afghanistan.

"I'm happy that my husband is still alive," Kelsey told The Unknown Soldiers less than a month after the explosion. "He's still here." 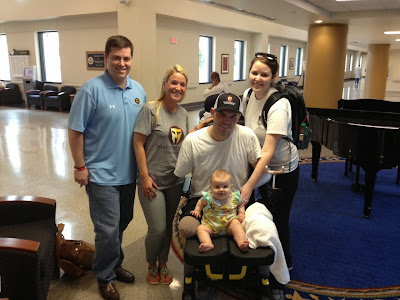 Every day since, Travis and Kelsey, who are raising a little girl, have inspired us with their dignity and courage. In my mind, it is people like these — not Miley Cyrus — who define what it means to be a true celebrity. I wish more people agreed.

Bob Bagosy, who I met through the Travis Manion Foundation, watched in agony as his son, U.S. Marine Sgt. Tommy Bagosy, drifted toward depression and despair because of traumatic brain injury and post-traumatic stress. At age 25, Tommy, who served in Afghanistan and Iraq, killed himself.

Bob was haunted by the mystery of Tommy's suicide. 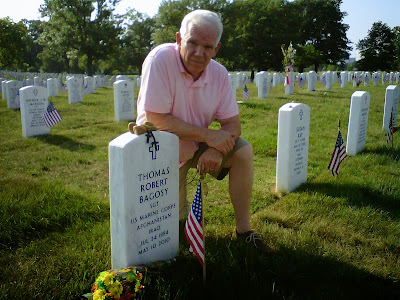 Having spent time with Bob, I have seen the fortitude he has displayed while honoring his son's memory by helping other military families that have been forced to cope with tragedy. He and his wife are great parents and truly inspirational people.

Emily Feeks has served in the U.S. Navy and deployed to Afghanistan. She also watched her husband, Special Warfare Operator Petty Officer 1st Class Patrick Feeks, deploy to Afghanistan as a Navy SEAL while she was serving in the Philippines. 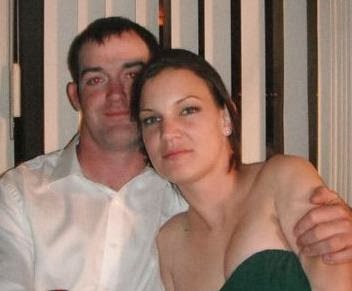 "You look around and everyone is happy go-lucky, and you wonder why you can't have that," Emily said less than three months after the crash. "Why does it have to happen to you?"

During a June trip to San Diego, I finally met Emily, along with Karlyn Deveau, who lost her fiance, Special Warfare Operator Petty Officer 2nd Class David Warsen, 27, in the same crash. While tears were shed, both of these young women showed the same brand of tenacity that their loved ones displayed as Navy SEALs. If my daughter grows up to be like Emily and Karlyn, I will be proud.

Thad Forester lost his younger brother, U.S. Air Force Senior Airman Mark Forester, 29, in Afghanistan on Sept. 29, 2010. When we spoke less than three years after Mark died while trying to save his unit's medic, Thad was in a state of proud reflection.

"We all have missions on this earth and some of them are different for each person," Thad said. "One of Mark's was to help defeat terrorism, and he did it." 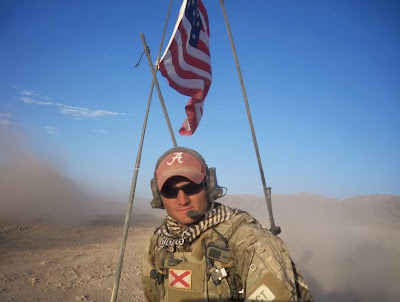 On Sept. 23, Thad released a book about Mark called "My Brother In Arms," which was written with Matthew Glencoe. I hope everyone who reads this column will also take the time to read the story of this remarkable American hero.

Beth Strickland Funk, who courageously spoke with The Unknown Soldiers for last week's column, is not thinking about anything other than caring for her family and making it through the next day. Her son, U.S. Army Sgt. Joshua "Jay" Strickland, was killed in Afghanistan on Sept. 21.

"We're all going back and forth between the anger and the grieving," Beth said ten days after her son was killed by small arms fire.

When I go to sleep at night, I think of people like Beth Strickland Funk and everyone else mentioned above. They've been through more pain than most of us will in a lifetime.

Our men and women in uniform are incredibly brave. Hopefully, everyone will join me in realizing that their families are, too. 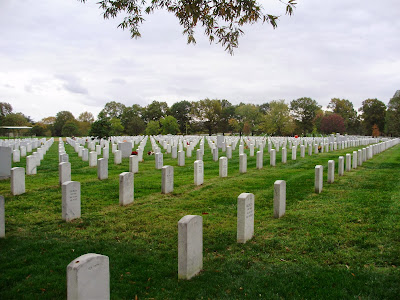