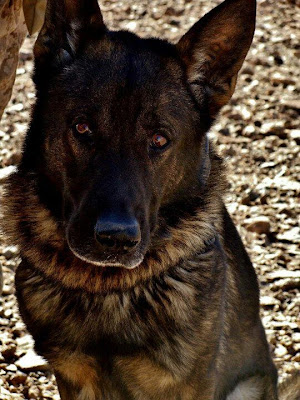 Before Sgt. Joshua Ashley left for his first combat deployment, his thoughts weren't centered on his own safety. The Marine K-9 handler was particularly concerned about his military working dog, Sirius.

"Josh loved his dog," Sgt. Ashley's mother, Tammie, told The Unknown Soldiers. "He had told his oldest brother that if anything ever happened to Sirius, he didn't think he could deal with it."

The affinity Josh had for the German Shepherd became clear shortly before they left for Afghanistan's rugged, war-torn landscape.

"I was able to meet Sirius before they deployed," Josh's mom said. "You could see the bond between them."

Since Josh was a young boy growing up in Rancho Cucamonga, Calif., he demonstrated many of the qualities championed by the Marine Corps, including defending the defenseless.

"If there were little kids being (bullied) on the bus, he would stick up for them," Tammie said. "He was always a protector."

As a 12-year-old, Josh watched the horrors of 9/11 unfold on live television, and he listened to his mom call several friends who narrowly escaped the World Trade Center's collapsing towers.

"It was kind of personal to us, since we knew people who were in the buildings," she said.

Josh resolved to dedicate his life to serving others, first in the military and ultimately as a police officer. But with America at war, Tammie was worried about her son ending up on a perilous, faraway battlefield.

"I made him go to one year of college to make sure (the military) was what he wanted to do," she said.

After completing his freshman year, Josh told his mom, dad and brothers that he was joining the Marines.

"His goal in the Marine Corps was to deploy," Josh's mom said. "He didn't tell me how dangerous his job was." 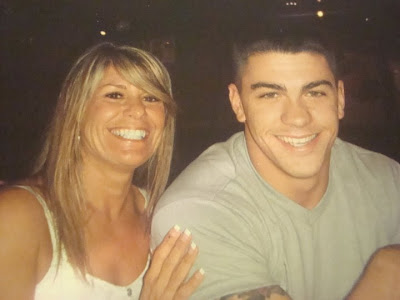 As a K-9 handler, Josh was trained to lead searches for improvised explosive devices with a military working dog. Josh arrived in Afghanistan on May 27, 2012 — his 23rd birthday — and started going on missions with Sirius and members of the Marine Corps Forces Special Operations Command.

"He was so excited at that point," the Marine's mom said. "He was ecstatic."

Two months into the deployment, Josh called home and told his mom that he planned to re-enlist in the Marine Corps. But upon his return from Afghanistan, Josh said he would likely start a new job that wouldn't include his trusted dog.

"In his position, he may not be able to have Sirius," Tammie said. "He wanted to adopt him, and asked if I would take him."

Tammie knew how much her son worried about Sirius, and did not hesitate in agreeing to care for her son's dog until Josh was eventually able to take over. 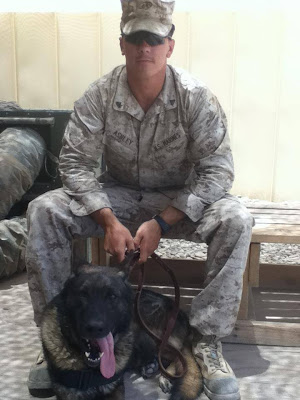 A few days later, Josh and Sirius left for a dangerous assignment in Afghanistan's volatile Helmand province, where so many U.S. troops have served and sacrificed during almost 12 years of war.

Josh's unit and several Afghans were crossing a waterway on a windy night when Sirius jumped to the other side.

"Josh made sure Sirius got over, thankfully," the Marine's mother said. "And then Josh jumped over and hit it."

"They tested (Sirius) after," Tammie said. "At first, they could tell he knew something had happened."

More than a year after Josh's death, Tammie still deeply mourns the loss of her son. But she's also grateful for the support of her California community, as well as the Marine Corps, which posthumously awarded the Bronze Star with Valor to Josh on July 20.

"He's had buddies join the military because they were so proud of him," she said. "He's been my hero since he was born."

Tammie Ashley wants Americans to remember that brave volunteer warriors are still in harm's way. Sirius, the courageous dog that Tammie plans to adopt, is one of them. 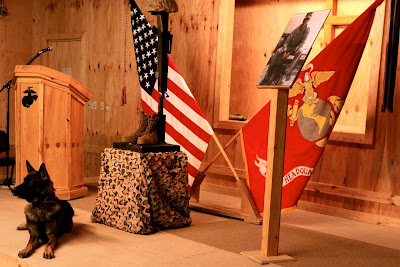