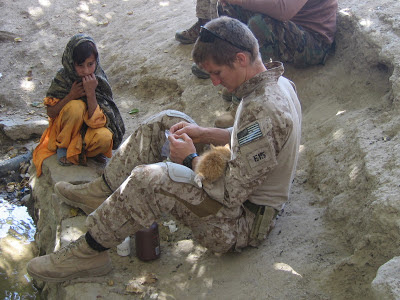 When Petty Officer 1st Class Kevin Ebbert deployed to Afghanistan in 2012, it wasn't only as a battle-hardened Navy SEAL. It was also as a compassionate U.S. Navy Corpsman who wanted to save as many lives as possible.

"He really didn't talk much about what he was doing over there in terms of being a SEAL," Petty Officer 1st Class Ebbert's wife, Ursula, told The Unknown Soldiers. "He's also a medic, and he was volunteering to work in the clinics on his free time."

Kevin, who planned to leave the Navy and study to become a doctor upon returning from Afghanistan, believed helping injured troops and civilians on the battlefield would eventually help him become a better physician.

Ursula first met Kevin in 2002 near their hometown of Arcata, Calif. They got to know each other on a hiking trip arranged by their mothers, who are close friends.

"He's not a big talker, so I did most of the talking, but he's a very good listener," she said. "After four days of backpacking, we got very close."

Kevin, who studied music before eventually becoming a Navy SEAL, proposed to Ursula while away on a previous combat deployment.

"I got an email from Afghanistan with a PowerPoint presentation of different ring options," Ursula said. "We knew (our relationship) was serious, but I think he just wanted to see if I could handle a deployment." 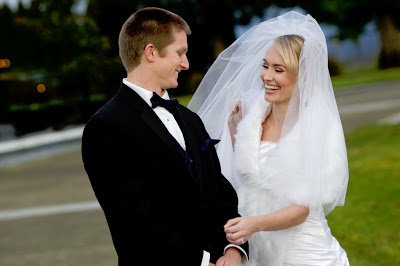 After getting married on New Year's Eve, the new bride rapidly adjusted to life as a military spouse when Kevin left for Afghanistan on Sept. 25, 2012, the day after Ursula's birthday.

On Thanksgiving, Kevin called his wife from Afghanistan to share some exciting news.

The next day, Kevin and his fellow SEALs left for a perilous combat mission.

"They were hiking into hostile territory," Ursula said. "The terrain they were moving through was a lot rougher than anticipated."

A decade after Kevin and Ursula started falling in love while hiking the California mountains, four Navy sailors rang the doorbell of their Virginia Beach home.

"They said 'we have some bad news ... Kevin was killed last night,'" she said.

According to the Pentagon, Petty Officer 1st Class Kevin Ebbert, 32, was killed on Nov. 24, 2012, while supporting stability operations in Afghanistan's Uruzgan Province. The fallen SEAL's wife said her husband was shot by the enemy during an ambush.

"These things happen," the grieving widow said. "You just think it won't happen to you."

As soon as news of the SEAL's death began to spread, mourners from Virginia to California surrounded Ursula and all of Kevin's loved ones with support.

"Gratitude is the number one thing that really struck me," Ursula said. "Kevin was a really quiet person and wasn't easy to get to know in that respect, but the chapel was standing room only."

For Ursula, seeing how many lives her husband touched turned initial feelings of anger into an overwhelming sense of pride. 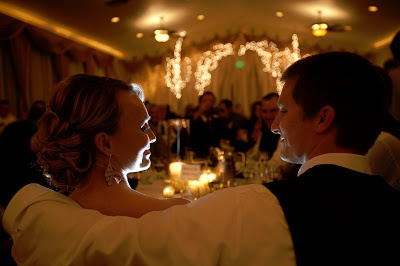 "I was so proud of everything he'd done," she said. "I just wish he had more time."

During the funeral services, one college buddy summed up Kevin's legacy in a way that moved his wife.

"A gentle soul who was tough as nails," the friend said.

As Ursula Ebbert puts her life back together after an unimaginable tragedy, she is inspired by what Kevin left behind.

"He didn't lecture (people), he just lived his life according to his ideals," Ursula said. "That's an amazing legacy to leave, to push others to want to be better."

Hopefully, the legacy of fallen heroes like Petty Officer 1st Class Kevin Ebbert will push each of us toward being better, too. 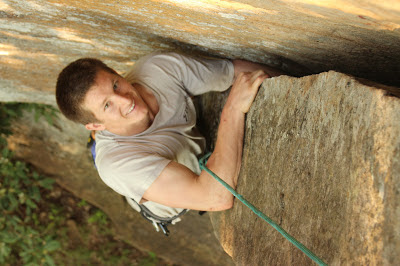