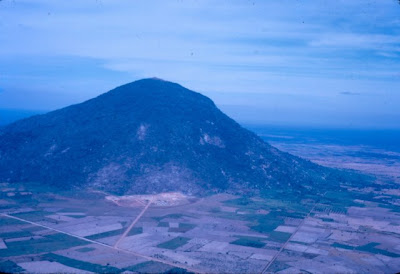 As U.S. Marine Capt. Adam Brochetti led a New Year's Eve patrol into one of the most dangerous areas of Afghanistan, he thought of his uncle's last stand on a mountain in Vietnam.

"Moving up to Sangin on that evening, I thought about my uncle, his last moments, and his responsibilities," Capt. Brochetti told The Unknown Soldiers. 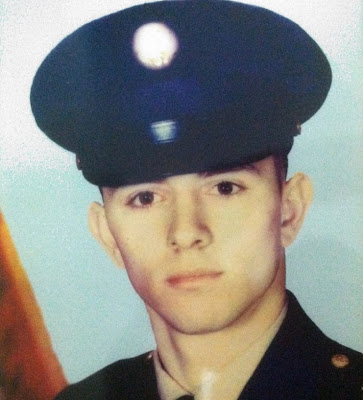 "Although wounded, he still directed fire on the attacking enemy forces until he succeeded in reaching the fighting position," Pfc. Brochetti's award citation reads.

The grandson of a Marine who served in World War II, Adam had grown up hearing stories of his fallen uncle's bravery.

"My whole life, it was a very big deal," Adam said. "You walk into my grandparents' house and there's a shrine with the flag, his picture and his Purple Heart."

While he spent years looking at photos, studying maps and reading letters, it wasn't until he graduated from the U.S. Naval Academy and deployed to Afghanistan that he began to truly understand the sacrifices of people like his uncle.

"Once I became a Marine, it hit me, knowing the kind of Marines I've led," Adam said. 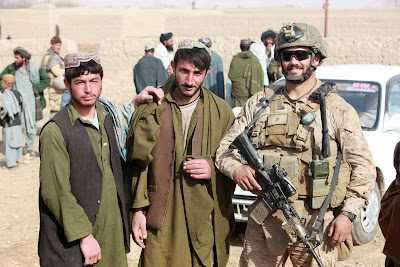 Adam first deployed to Afghanistan in November 2008 with an infantry unit, and after getting a unique opportunity to attend U.S. Army Ranger School upon his return, went back to war in November 2010 with the 2nd Marine Reconnaissance Battalion. As a platoon commander, nothing was more important to Adam than keeping his Marines safe.

"Every decision I made, I made it thinking 'this young Marine, he'll be somebody's uncle someday,'" Adam said. "It's a huge burden of responsibility."

As New Year's Day 2011 dawned over southern Afghanistan's treacherous terrain, Adam and his fellow Marines had survived yet another tense encounter with the enemy. When the entire platoon came home that summer, Adam knew he would have made his uncle proud.

"My biggest accomplishment to date was that I brought them all back," he said. "The biggest compliment was coming back and having my Marines thank me."

"These were young, strapping studs who commanded respect from the Marines around them," Adam said from Bethesda, Md. "Now some are missing limbs and their entire lives have changed."

Citing post-traumatic stress and suicide as serious problems that continue to grip the military community, Adam is calling on cities and towns across America to embrace wounded warriors and all veterans returning from difficult assignments overseas.

"(Local leaders) need to understand who their vets are and welcome them back with open arms," the Marine said. "Make an attempt to meet their families and help them transition back to society."

Later this year, thanks to his grandparents and a Challenge Grant from the Travis Manion Foundation, Adam will travel with relatives to Vietnam to honor Pfc. Frank Brochetti.

"I want to pay respects to my uncle and give (my grandparents) some closure by walking around that hallowed ground," Adam said.

As he stands atop the mountain where his uncle and many more American heroes made the ultimate sacrifice, Capt. Adam Brochetti will give thanks for the valor of a previous generation, as well as his own.

"They're brave, they're courageous, and they'll go to hell and back for you," he said. "That inspired me not only to be a Marine and serve our country, but because when I look at my guys, I see my uncle." 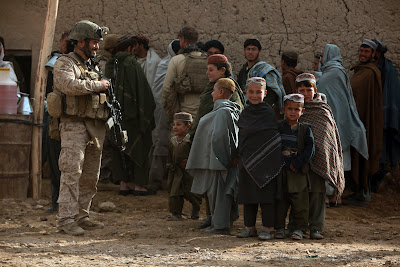