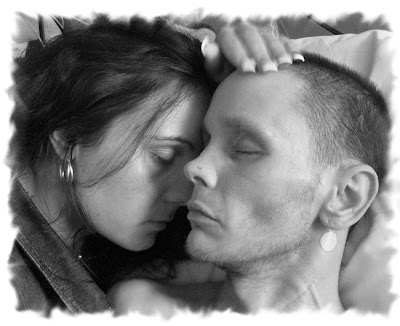 While having a cup of coffee with the father of a fallen Marine on Monday, he said something that reminded me why our nation's Gold Star families -- the loved ones of departed American warriors -- are national treasures.

While authoring this blog and syndicated newspaper column, I have had the honor of speaking with numerous loved ones of fallen heroes, all of whom have deeply inspired me with their courage. While there is no blueprint for grief, I believe the words of these Gold Star family members, including the 15 quoted below, can help all of us to remember how lucky we are to be Americans.

"Before this, I never knew there was a Walter Reed and I never knew what a wounded warrior was," Melissa Jarboe, wife of Sgt. Jamie Jarboe (pictured above), said two months before her husband died of his wounds. "And now I know too much."

"I get choked up when I see the flag," Dante Acosta, father of Spc. Rudy Acosta, said. "I know — and now I really know — the sacrifice that has went on."

"Every day is a constant reminder of what I had, what I was going to have, and what is no more," said Nikki Altmann, wife of Staff Sgt. Joseph Altmann.

"I was mad for a long time, but I don't feel angry anymore," Cindy Pyeatt, mother of Cpl. Lucas Pyeatt, explained. "I know Luke isn't gone."

"It's made me a stronger human being, and I survived," Kathleen Shannon, sister of Cpl. Stephen Shannon, declared. "I overcame death — his death."

"I want people to know that it's okay to move on and be happy again," Kristi Pearson, widow of Pfc. Andrew H. Nelson, said.

"Prayer and God are the main things getting me through this," said Crissie Carpenter, wife of Lance Cpl. Andrew Carpenter and mother of Landon Carpenter, who was born less than a month after his father's death. "I feel at peace with the way it was supposed to be." 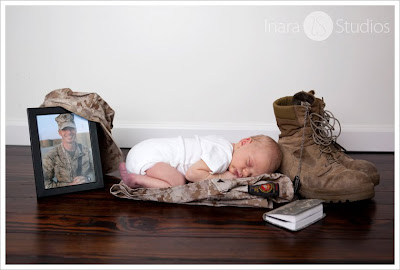 "He made me a better person...a person that I will strive to continue to be for him," said Staff Sgt. Kim Pate, wife of Gunnery Sgt. EJ Pate.

"It's a horrible thing to bury a child, but if you look at the positive side, we've had the benefit and privilege as parents to see through other people's eyes what an impact he had on the world around him." Patrick Callahan, father of Sgt. Sean Callahan, explained.

"He was our son, but at the moment he died, he became an American son," said Maria Simpson, mother of Lance Cpl. Abraham Simpson. "I think his story belongs to all of us."

"Megan used to collect quotes, and she'd write them on scraps of paper and stick them in a book," Re McClung, mother of Maj. Megan McClung, said. "One of them says, 'To give anything but your best is to waste the gift.'"

"I just want people to understand that there is still a war going on," said Phyllis McGeath, mother of Cpl. Philip McGeath.

"This generation of patriots and warriors are my inspiration," Col. Thomas E. Manion (Ret.), father of 1st Lt. Travis Manion, said. "They are heroes."

I've learned more about America from talking to these remarkable people than all the countless hours of television I've watched in my lifetime. Even after more than a decade of war, our nation is still strong because of its backbone: a valiant group of men and women who devote every measure of life to their country.

Through the words of those who have endured so much darkness, perhaps we can find new light. 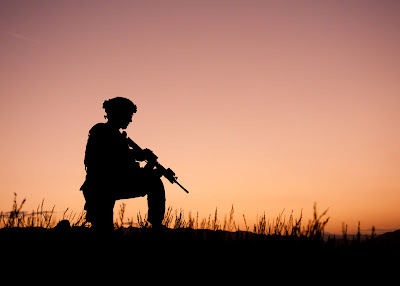