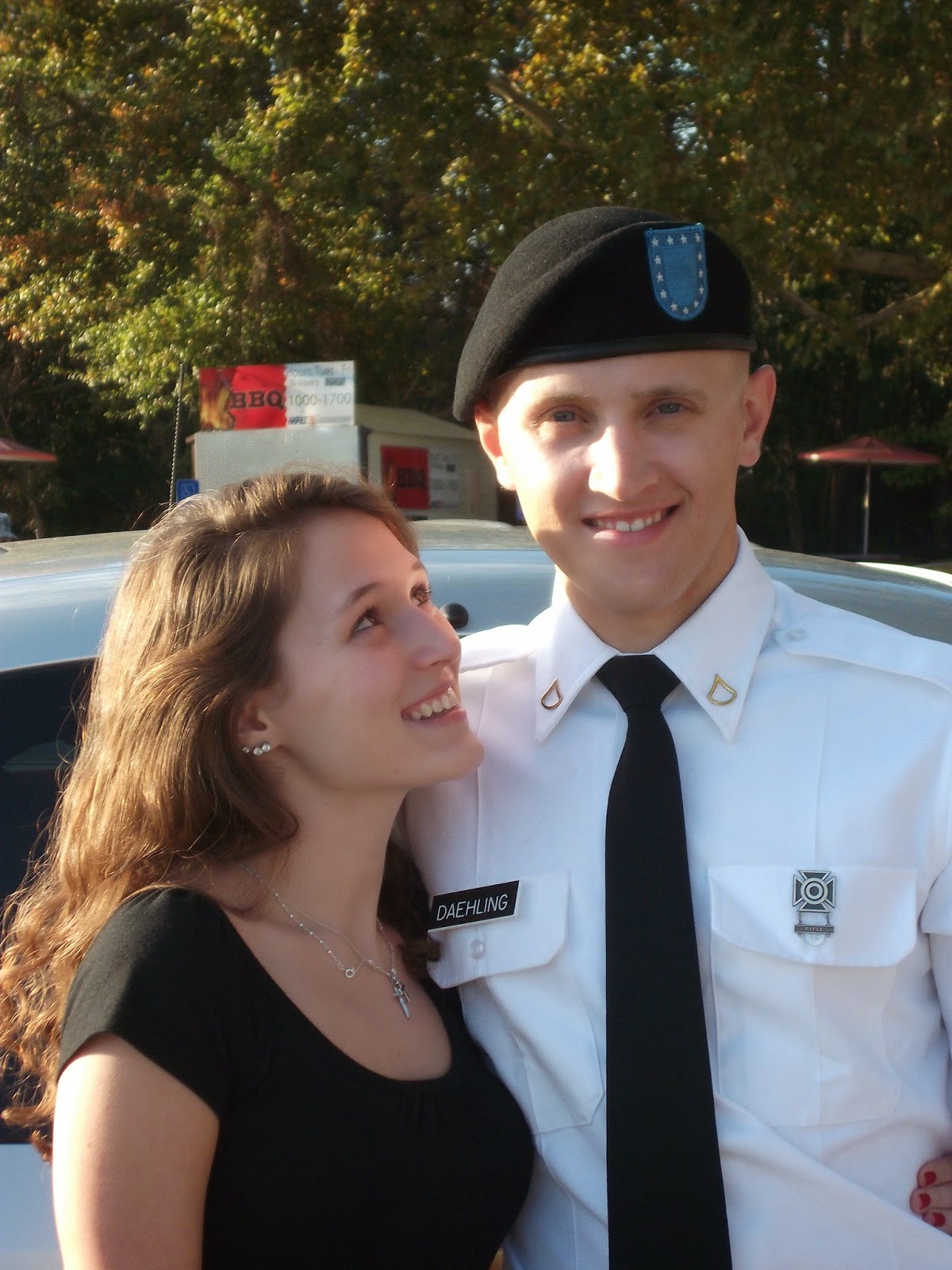 On the night of May 14, 2013, Samantha Daehling awoke to startling words from a friend who was staying at her house in Westford, Massachusetts.

"There are uniforms at the door," Samantha's friend said. "Go get the door."

When Samantha cracked the door open and peered outside, her heart sank.

"As soon as I saw the National Guard standing there, I knew right away," Samantha, 23, said.

On the fourteenth day of the previous June, Samantha had married U.S. Army Spc. Mitchell Daehling. It was the happiest day of her young life.

"I looked up and saw Mitch standing there," Samantha said. "Mitch laughed and said I'd never looked prettier."

The couple originally met in Nashua, New Hampshire, while Mitch was attending Daniel Webster College. Even though neither forgot meeting the other, Mitch and Samantha didn't see each other again until two years later. 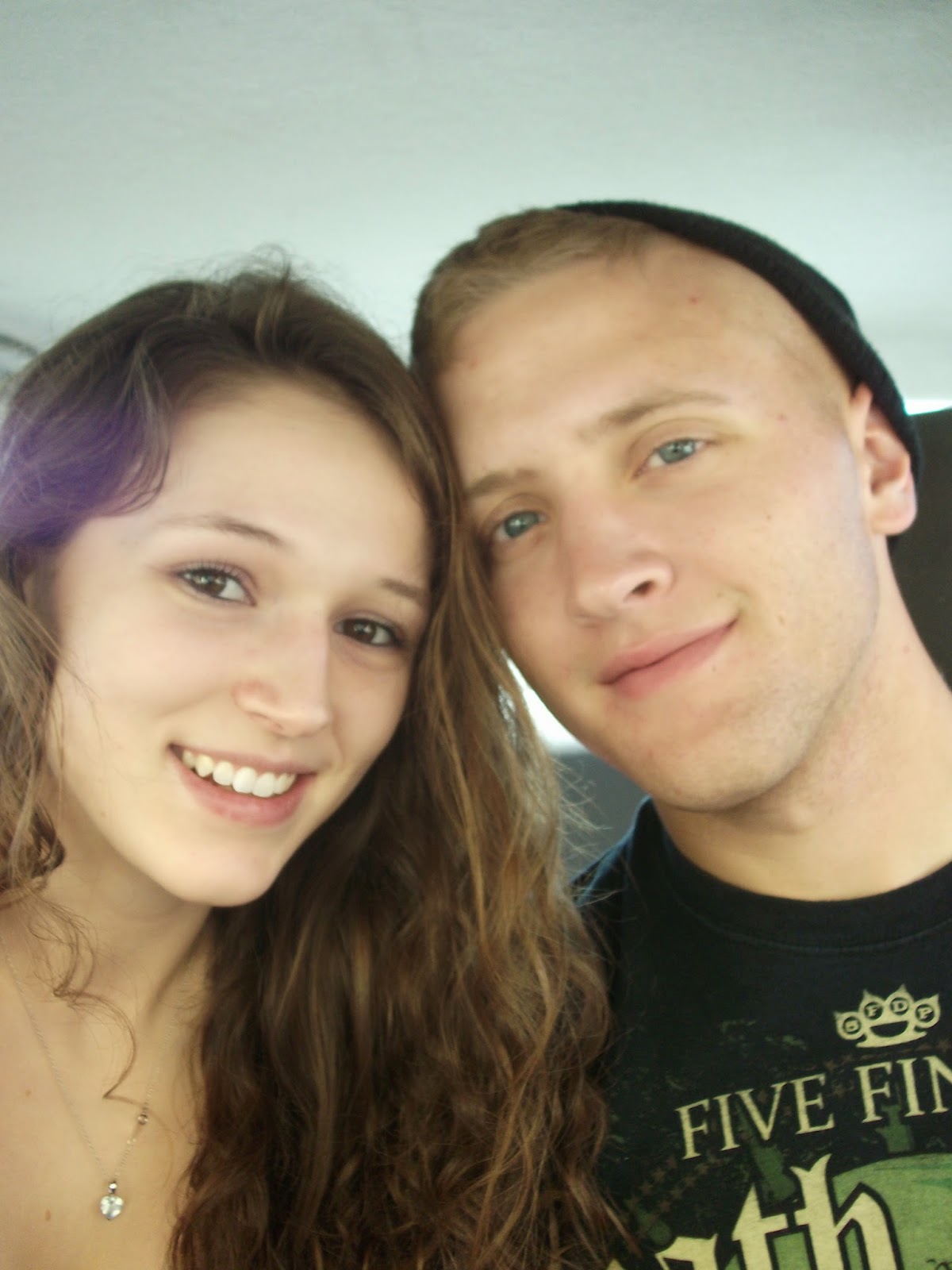 "I kind of laughed with him, and then after that, we just kind of became one," Samantha said.

The couple started dating on Dec. 14, 2008. From the beginning, Samantha loved her future husband's defining traits.

"Mitch was very bold, competitive and strong-willed," she said.

Mitch had wanted to join the military from a young age, but promised family members that he would get his college degree first. After the death of his grandfather, who had lost both his legs while serving overseas before Mitch was born, he decided to follow his selfless example.

"After what happened with Grandpa Ken, he knew he had to join the military," Samantha said. "He felt like he just had to do it."

"Mitch said he didn't want to see me anymore," she said. "I was shocked by it."

The future soldier loved his girlfriend so much that he didn't want her to endure the rigors of military life.

Just before Mitch started basic training, he visited Samantha at her parents' house.

"Are you sure you want to do this?" he said.

"Let's do this," Samantha responded. 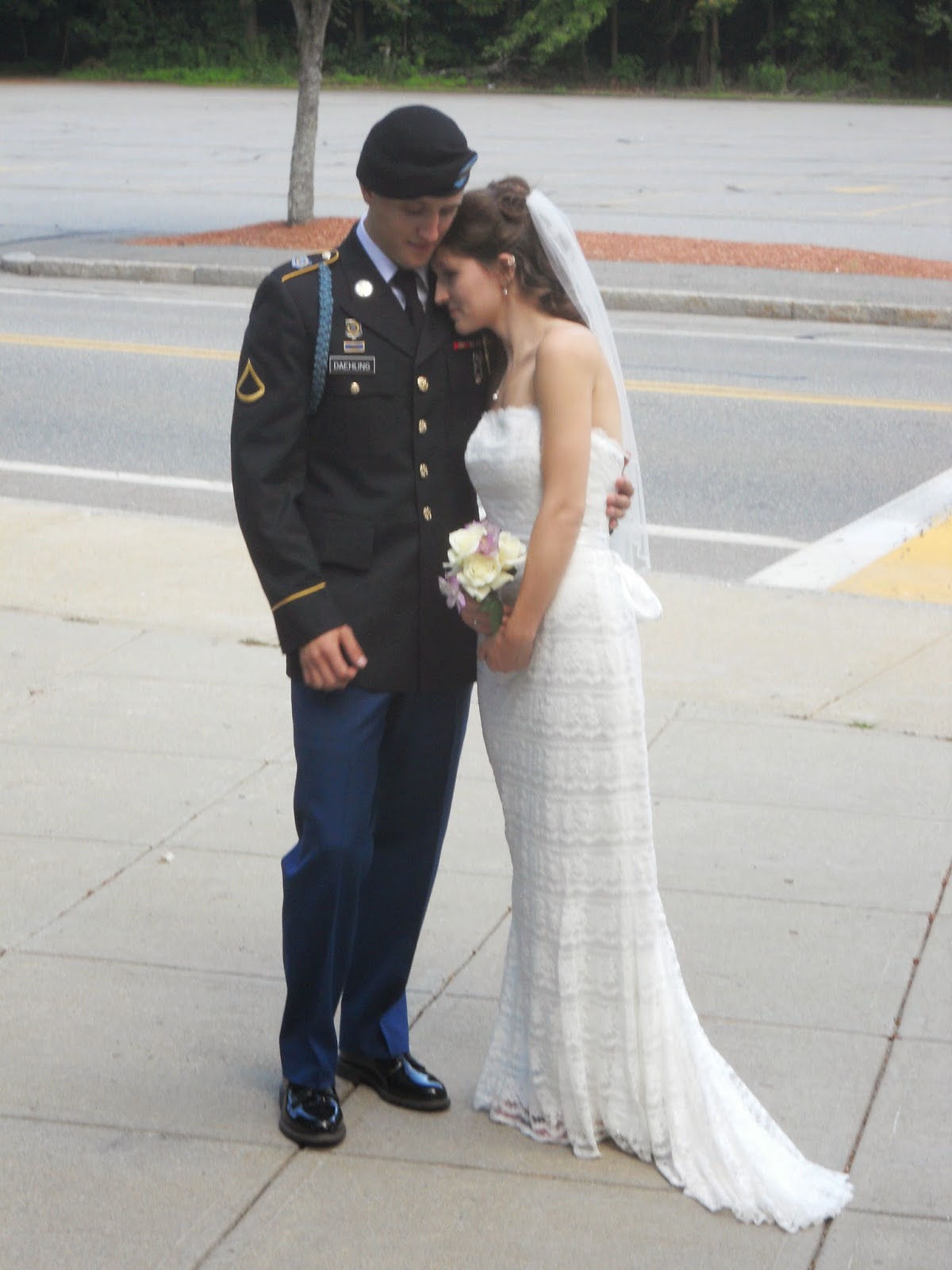 Samantha and Mitch got engaged on March 14, 2011. In the years ahead, the couple would only be separated by geography when Mitch's job required it. He trained at Georgia's Fort Benning and was stationed at Texas' Fort Bliss before learning that he would deploy to Afghanistan in December 2012, just six months after he and Samantha were married.

Before Mitch went to war, he had an unimaginably painful conversation about Afghanistan with his worried bride.

During a Skype conversation on May 12, 2013, Mitch told Samantha that he'd been given an even bigger role on his combat team.

"As soon as he got promoted to team leader, I knew he wasn't coming back," she said. 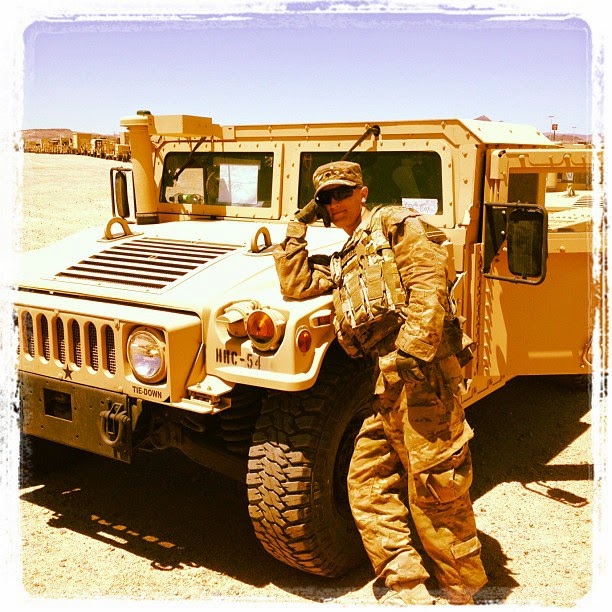 When she answered the door two days later, Samantha's worst fears were realized.

"It didn't feel real," she emotionally recounted. "I kept waiting to wake up from a nightmare."

Less than a month after the Boston Marathon bombings, the same spirit of togetherness that was famously displayed by New Englanders quickly surrounded Samantha and her loved ones.

"My front yard (was) filled with people," she recalled. "Friends drove from all over ... cards (were) all over."

For many of us, the fourteenth of each month is just another date on the calendar. For Samantha Daehling, it is a reminder of the days she met, got engaged and married the man she loves. 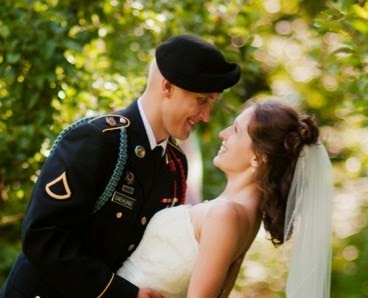