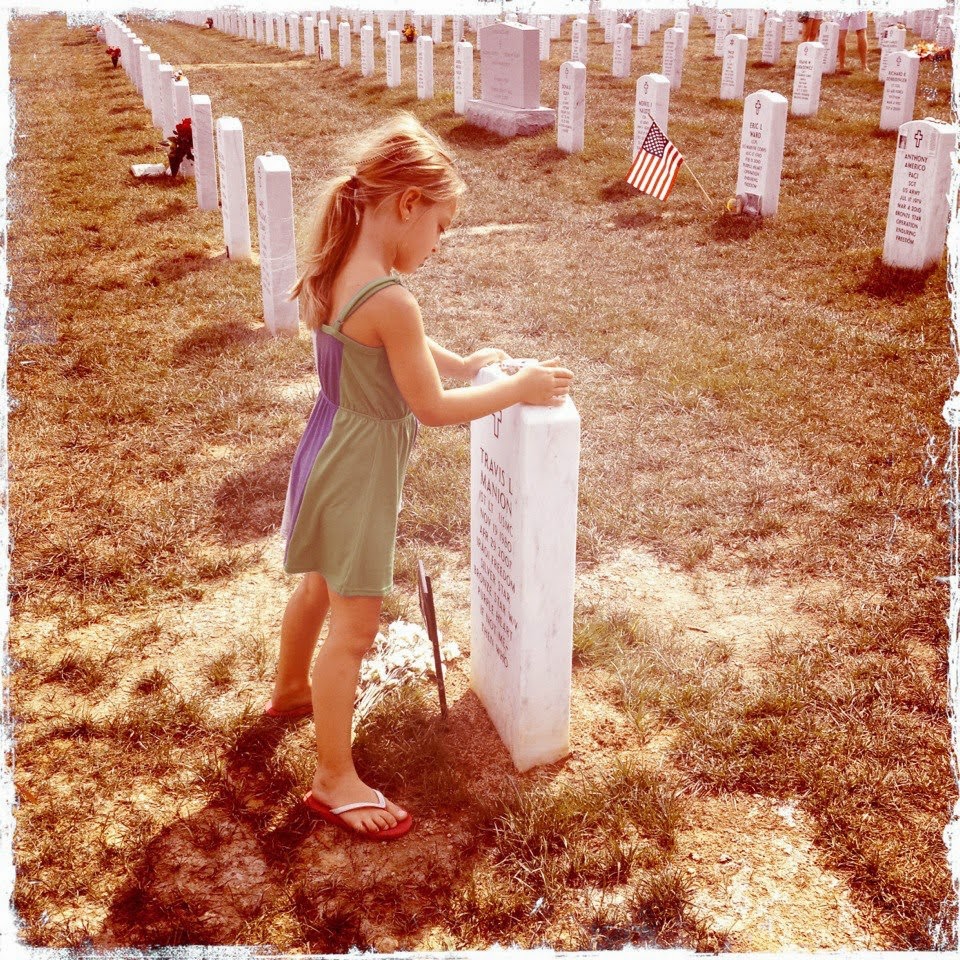 The following scene is an excerpt from "Brothers Forever: The Enduring Bond between a Marine and a Navy SEAL that Transcended their Ultimate Sacrifice," which I co-authored with retired U.S. Marine Col. Tom Manion, who lost his only son in Iraq.

In the scene, the oldest niece of 1st Lt. Travis Manion is saying a prayer on the same evening as the wedding of the fallen Marine's U.S. Naval Academy roommate, U.S. Navy LT (SEAL) Brendan Looney, who is just 48 hours away from deploying to Fallujah, Iraq as a member of SEAL Team Three. Just over a year earlier, Travis had been killed while shielding his fellow Marines from enemy fire in the same violent Iraqi city.

Every week in this column space, you read about the selfless American heroes who serve and sacrifice in the spirit of five unforgettable words uttered by Travis just before his second and final combat deployment: "If not me, then who ... " Hopefully, the story of Travis, Brendan and their loved ones will inspire more Americans to put the needs of others before our own. "Brothers Forever" will be released on May 13.

A step down from her family's kitchen, where little Maggie Rose Borek was saying her prayers at the dinner table, pictures of Travis (Manion) hung on the living room wall. One photo showed the smiling Marine holding her when she was a baby.

Old enough to comprehend that her uncle had gone to heaven, Maggie finished her nightly prayers on a muggy summer evening in Doylestown, Pennslyvania. Fourteen months earlier, flag-carrying mourners had solemnly filled Doylestown's quaint streets to honor Travis after he was killed on Apr. 29, 2007.

As Maggie prayed for her fallen uncle on July 12, 2008, the city and surrounding Bucks County were bustling with life. Malls and movie theaters were packed; hoagie and ice cream shops had long lines; and most television screens portrayed the 2008 presidential campaign, along with Philadelphia Phillies games, instead of the daily struggles and accomplishments of U.S. troops serving in Iraq and Afghanistan. After Travis died, things went back to normal for almost everyone except the Manions, whose lives had not been the same since two Marines arrived at their door on a horrible Sunday that Maggie was mercifully too young to remember.

Maggie's mom and Travis's sister, Ryan (Manion Borek), had been aware of the risks of her younger brother's post-9/11 military service, but never really thought Maggie would grow up learning about her uncle through stories and pictures. Ryan had even dismissed Travis's attempt to bring up the possibility of not coming home from Iraq, preferring to imagine a world in which tragedy couldn't reach her family's doorstep.

Ryan and Travis's parents, Tom and Janet (Manion), weren't in Doylestown that night. They were in Annapolis, Md., for the wedding of Amy and Brendan (Looney), who were getting married not far from the dorm where Brendan and Travis had roomed together. Ryan had spoken to her mom earlier that day, who had said she was dreading her first overnight stay in Annapolis since Travis's death. But seeing Brendan for the first time in almost a year would make the pain worthwhile.

Ryan knew how close Travis had been to Brendan, his now twenty-seven-year-old, former U.S. Naval Academy roommate. She also knew that Travis should have been one of Brendan's groomsmen, which weighed heavily on her mind as the sun set during a mild Pennsylvania thunderstorm.

After putting Maggie to bed Ryan, who was six months pregnant with her second child, watched the rain from the window of her darkened upstairs bedroom. The Marine's pretty older sister, who always wore a bracelet bearing Travis's name, pictured what should have been happening that night: Her brother, her parents and Brendan laughing up a storm and doing shots of Patron (tequila), just like at their friend Ben Mathews's wedding shortly before Travis was killed.

Ryan still spoke about her little brother in the present tense and usually immersed herself in long hours at work to avoid thinking about losing him. But on this Saturday night, there was no escape." 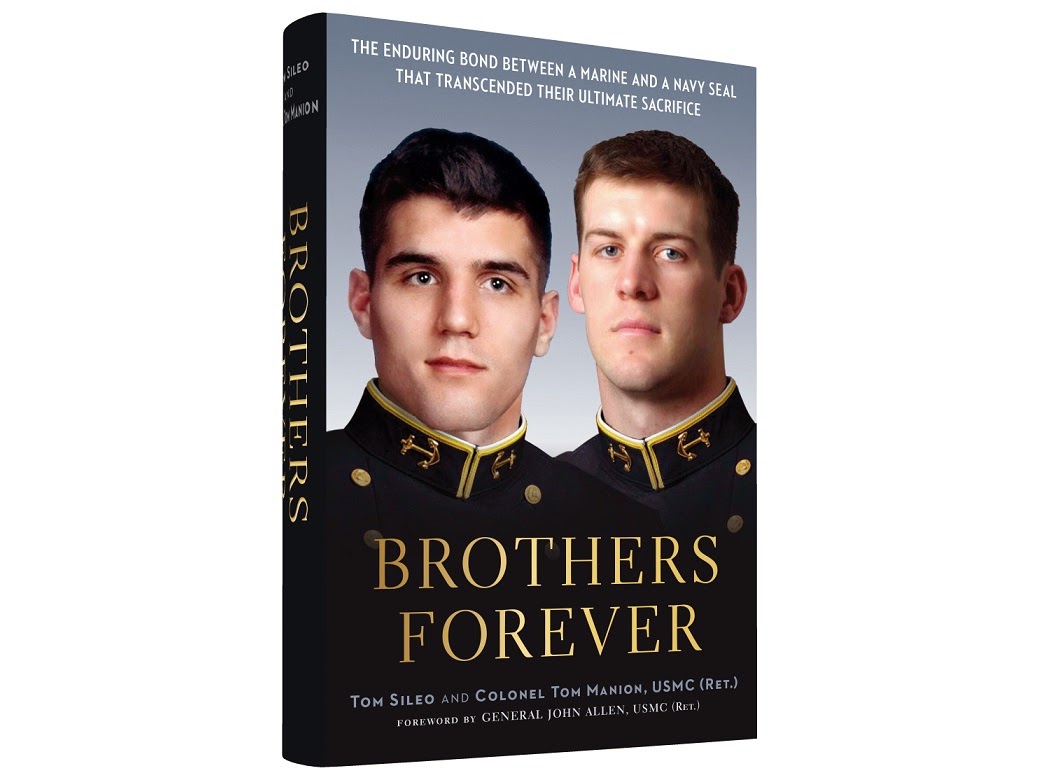 Note: "Brothers Forever" will be released on May 13. You can order the book today from Amazon, Audible, Barnes & Noble, Books-A-Million, iTunes, IndieBound, and The Doylestown Bookshop.
Posted by Tom Sileo at 9:30 AM