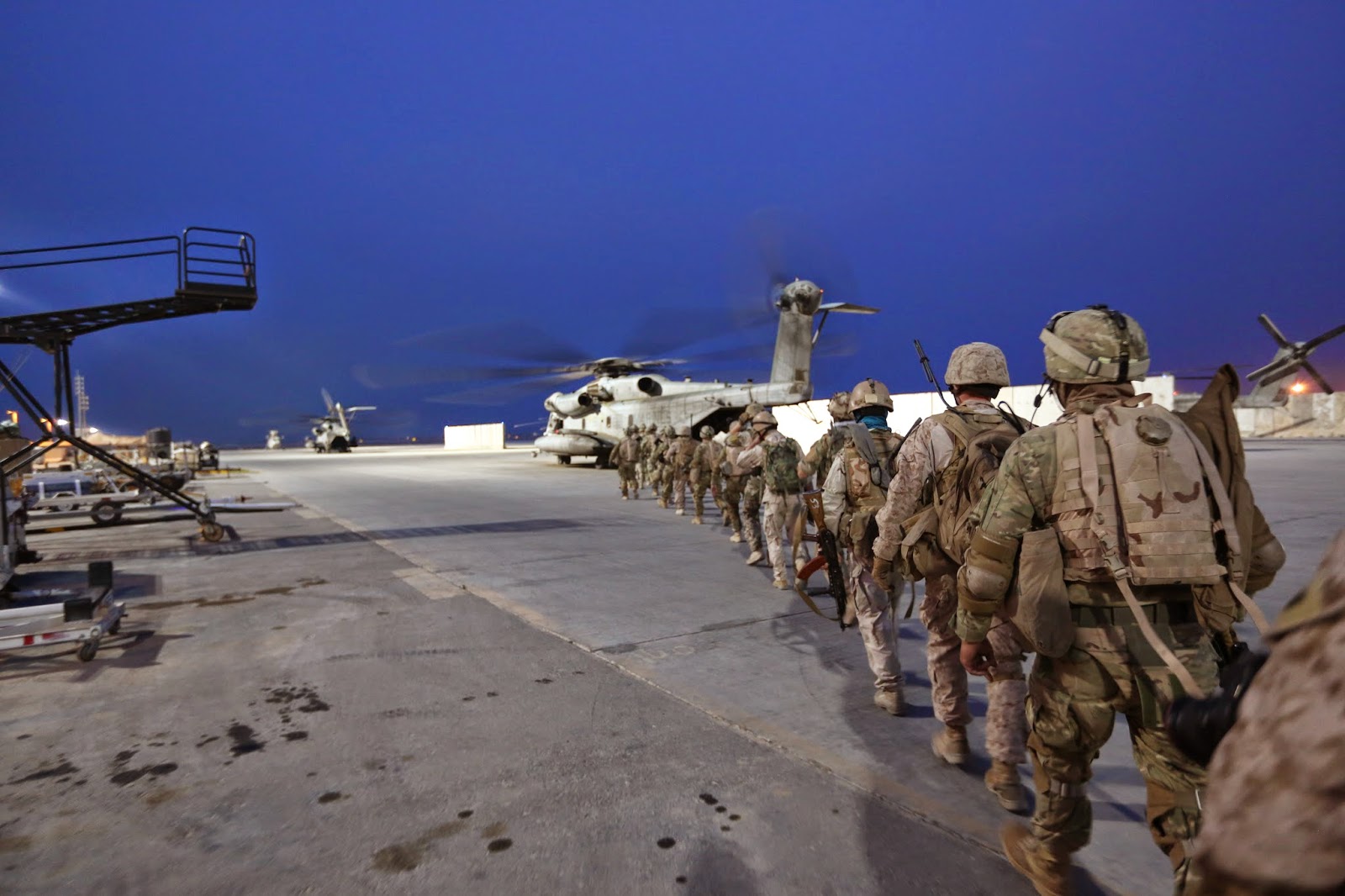 Before leaving for his fifth deployment to Iraq, Master Sgt. Robert Horrigan, who had been planning to retire from the U.S. Army, told his commanding officer that "if you're going, I'm going with you."

Master Sgt. Horrigan, 40, wound up making the ultimate sacrifice during that deployment.

After Staff Sgt. Travis Mills lost his arms and legs in Afghanistan, he lay in his hospital bed worrying about his fellow soldiers still in harm's way. Every day, he would have his wife send messages to his Army brothers to make sure they were safe.

When 1st Lt. Travis Manion was asked why he had to return a second time to the hellish streets of Fallujah, Iraq, he told his brother-in-law that if he didn't go, a Marine with less experience would be sent in his place.

Our nation is consumed with the selfie, which dominates social media and has been embraced by many media figures, celebrities and even some prominent politicians. While there is nothing wrong with posting fun pictures, the selfie fad underscores an increase tendency to celebrate ourselves.

In this column space, you read about heroes like Horrigan, Mills and Manion, who placed service above self while asking for nothing in return. These brave men and women do not seek the spotlight, and in many cases, are uncomfortable if the spotlight finds them.

While many television stations, newspapers and websites focus on the selfie, this column is a place to read about the "unselfie" — an act of unselfishness. In my mind, these are the moments that should also saturate social media, especially when it comes to the Facebook, Twitter and Instagram accounts of national leaders.

Master Sgt. Jennifer Loredo was serving in Afghanistan when her husband, Staff Sgt. Eddie Loredo, 34, was killed in a different part of the country. When I spoke with Master Sgt. Loredo, the 37-year-old soldier was leading the Army's Master Resilience Training program to help other military families cope with tragedy.

Nobody would have looked down on Jennifer if she left the military to grieve her husband and focus solely on caring for their children. Instead, she put others above herself.

"I wanted to make (Eddie) proud and my kids proud, too," she said.

First Lt. Tom Martin's first application to the U.S. Military Academy at West Point was rejected. He joined the Army anyway and eventually gained acceptance to the storied institution.

"He had a true conviction for what was right," his mother, Candy Martin, said.

The respected Army officer could have done anything he wanted with his life before he was killed in action at age 27. Instead of believing that responding to 9/11 was someone else's job, 1st Lt. Martin took it upon himself to protect America.

"I gotta go rid the world of evil," he often said.

Sgt. Devin Snyder was a popular, athletic high school track star who loved the color pink. But when high school was over, she enlisted in the Army.

"She was very strong-willed," Sgt. Snyder's father, Ed, told me. "She knew what she wanted."

Devin was devastated when she saw fellow soldiers injured in an enemy roadside bomb attack in Afghanistan. But while agonizing for her wounded friends, she enthusiastically suited up for another mission, during which she was killed at age 20.

After Devin made the ultimate sacrifice, friends painted an American flag with her smiling face on a rock in Upstate New York. Soon after a local fraternity was criticized for painting over the memorial, it issued a statement.

"In a brief moment of self-gratification, we thought of no one else but ourselves, and for that we were wrong," the statement, printed by Time Warner Cable News Rochester, read in part.

The fraternity's epiphany is instructive, because the frequency of Americans placing self above all else is too often. Whenever I'm guilty of becoming consumed with my own interests, my weekly conversations with these heroes and their families serve as dramatic wake-up calls.

The selfie is fun. The "unselfie" is what truly matters.