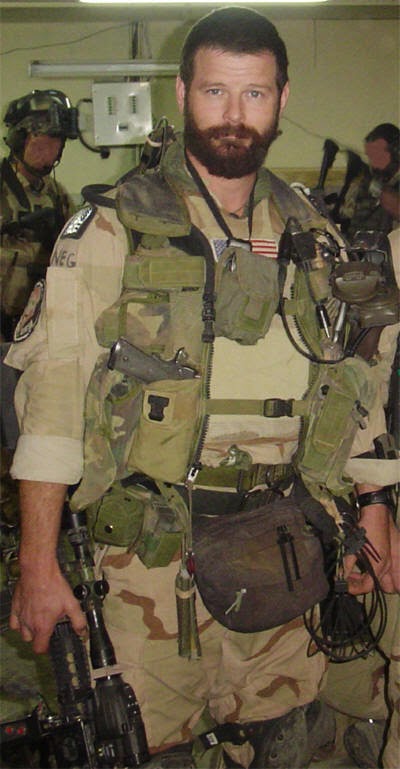 As twin brothers, Robert and John Horrigan did everything together. Whether it was hunting and fishing as boys or joining the U.S. Army as adults, their bond was one that could never be broken.

"The closest person to me on the face of the earth was my twin brother," John, 49, said.

From an early age, Master Sgt. Robert Horrigan displayed qualities that would lead to him becoming one of America's most respected battlefield warriors.

"He would give you the shirt off his back," the soldier's twin said. "Robert would do anything for anybody ... if he had a dollar in his pocket and you needed it, he'd give it to you."

Dollars were sometimes hard to come by as the Horrigan family endured financial struggles during parts of Robert and John's boyhood.

"You earn what you've got, and my father, my mom ... all of us were like that," John said. "It takes hard work and dedication to get where you are, and Robert was the same way."

In 1984, the Horrigan twins joined the U.S. Army. The brothers would eventually end up in the same Ranger platoon, where they served under Gen. Stanley McChrystal, the future commander of all U.S. forces in Afghanistan.

"It was phenomenal being in the Army together with my brother," John said.

Even though John had long since retired from military service by Sept. 11, 2001, he could see the impact the terrorist attacks had on his brother, who had earned a coveted spot on the Army's elite Delta Force.

"I know it affected him a lot, especially with the unit he was with," the soldier's brother said. "He went down and got the U.S. flag tattooed on his left (pectoral muscle)."

By December 2001, Robert was hunting Osama bin Laden in what would become one of the most important chapters of the entire U.S.-led war on terrorism. 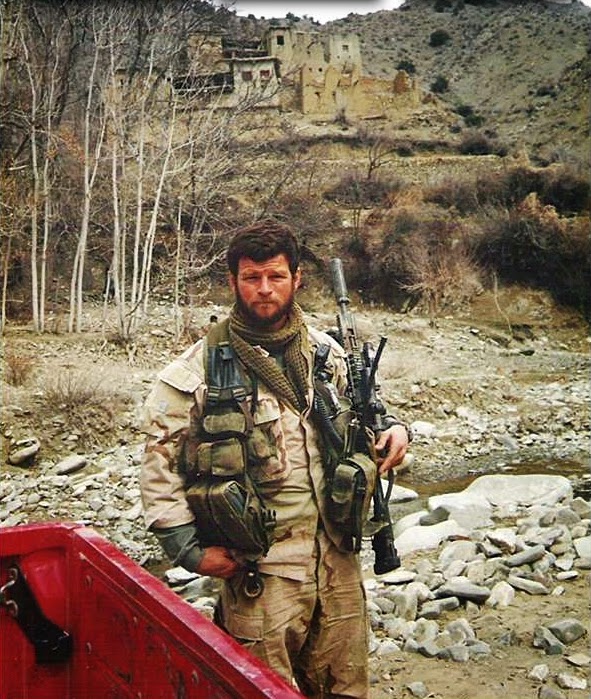 "Robert was in Tora Bora," John said. "Robert told me he was running through a field not far from (Taliban leader) Mullah Omar's house."

In the years to come, Robert was part of many historic battles. His astounding bravery and heroism has been chronicled in several books, and quickly became legendary in military circles.

"Robert saw Gen. McChrystal about 15 years after we were in Ranger battalion, and Stanley remembered," John recalled. "For someone to remember your name 15 years later is pretty incredible."

Still, the burdens placed on Robert's shoulders were almost superhuman in nature.

Having served in the military himself, John knew that his brother was frequently in life or death situations. He remembers one particular conversation they had about preparing for the worst.

"If I get killed, you're just going to have to get over it," Robert told his twin.

By 2005, John was a firefighter in Austin, Texas, while Robert, who was married with one daughter, was starting to look beyond his 19-year military career.

"He wanted to get out and he wanted to make knives," John said. "He enjoyed the craft of it."

Before he retired from the Army, Robert volunteered for one last deployment with his Delta Force brothers.

"If you're going, I'm going with you," the master sergeant told his commanding officer.

As Robert fought insurgents in Iraq and John fought fires in Austin, the Horrigan twins kept in close touch via email. But one summer day, their frequent communication suddenly ceased.

On June 17, 2005, Master Sgt. Robert Horrigan, 40, was killed while raiding a suspected enemy safe house in al-Qaim, Iraq. Master Sgt. Michael McNulty, 36, who was also killed in the fierce battle, also left behind a twin brother.

"I loved my brother so much that I wouldn't want him to experience the pain I'm going through," John said. "Losing him was probably the hardest thing I've ever done in my life."

John Horrigan, who makes knives while he's not fighting fires, is proud of his twin brother's three Bronze Star medals. But to this day, he admires Robert's mettle most.

"Robert was bigger than life," he said. "He is and will always be my hero." 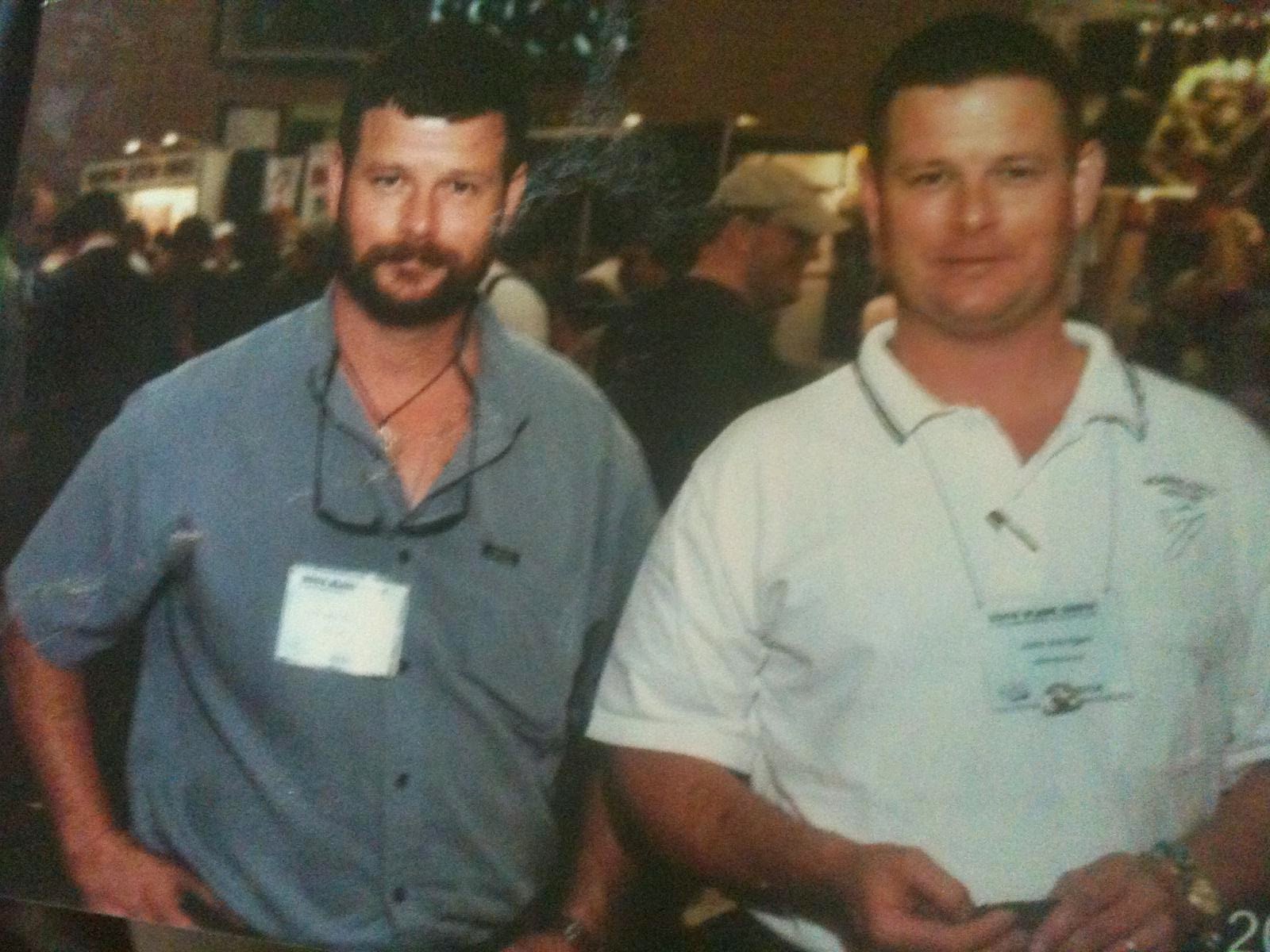