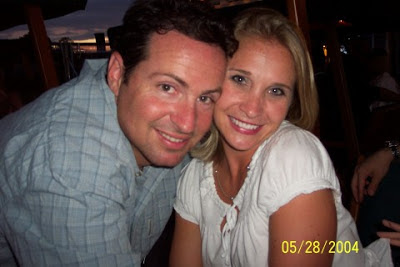 "I was always worried about him and always praying for him," Chief Petty Officer Fontan's wife, Char, told The Unknown Soldiers. "But I never had any doubt that he was coming home."

In May 1996, nine years before he sprung to action during Operation Red Wings, Jacques was a Navy sailor stationed in Jacksonville, Fla., when he met Char, who was working as a lifeguard at several pools on base.

"He was a rescue swimmer instructor," Char said. "We shared the same pools." 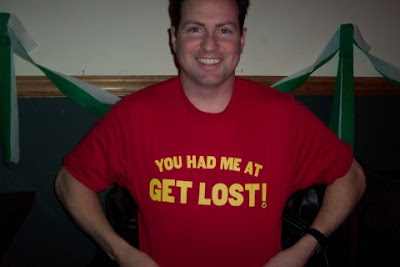 Char and Jacques were instantly drawn to each other.

"We just hit it off ... we immediately clicked," she said. "We had a good time together and enjoyed a lot of the same activities."

In 1998, Jacques was about to leave the Navy when he was given a shot at Basic Underwater Demolition/SEAL (BUD/S) training. After six painstaking, rigorous months at BUD/S, Jacques earned his Navy SEAL trident and quickly proposed to Char. They were married in 2000.

Everything changed for the Fontans when 9/11 jolted the entire military community. From the beginning, it was clear to Char that Navy SEALs would play a key role in hunting down the terrorists responsible for attacking America.

"I went from having a happy-go-lucky life and living in a bubble to realizing that (Jacques) was going to be much more involved," she said. "I think it just became much more real what his job was and the danger he was going to be in." 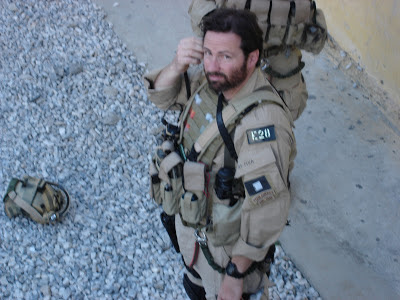 By 2003, Jacques was leaving for missions so secret that he often couldn't tell his wife which countries he'd be fighting in.

"He told me we weren't going to speak for a three month period," Char said. "To this day, I still don't know where they were."

In April 2005, Jacques was permitted to tell his wife that he was leaving for Afghanistan. It was supposed to be his final combat deployment after almost seven years as a Navy SEAL.

"We were going to start a family and enjoy some downtime," Char said of their plans upon Jacques' return.

Less than 48 hours before the June 28, 2005, rescue mission Jacques didn't know was on the horizon, Char ended a phone call with her husband as she always did.

"We're just flying around in helicopters," Jacques, shielding his wife from worry, said. "It's no big deal."

After a day tutoring a child with autism in Virginia Beach, where Jacques was stationed, Char was at a pizza parlor with the boy and his brother when she saw a troubling news report.

"I saw something on TV about a helicopter crash, and I remember saying a prayer right there for those families," she said. "Then I got a call from one of the (Navy SEAL) wives, and from that point on, I just had a really bad feeling thinking about what I saw on the TV."

Soon after, Char was informed that her husband, Chief Petty Officer Jacques Fontan, 36, was killed when a rocket-propelled grenade struck his helicopter. Seven fellow Navy SEALs and eight Army special operations soldiers died in the attack.

Of the four SEAL heroes fighting on the ground, three were killed and one survived. As the U.S. Navy summary of action notes, June 28, 2005, at that point, "was the single largest loss of life for Naval Special Warfare since World War II."

Eight years later, with bestselling books and a forthcoming major motion picture now telling the Operation Red Wings story, Char Fontan Westfall is remarried and raising children. To this day, when a Navy SEAL is killed in battle, Char springs to action to comfort their loved ones.

"It's my way to thank God and also make Jacques proud and also keep his memory alive," she said.

"People say, 'do you think he would have still gone if he knew he wasn't coming back?'" Char said. "And I say he would have." 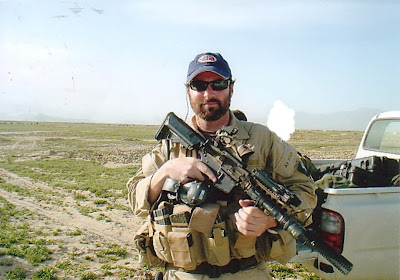