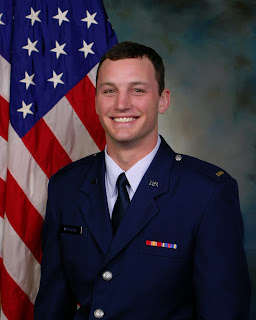 The past year has been unimaginably difficult for Ashley Whitlock. But even through grief, the 28-year-old widow of U.S. Air Force Capt. Nick Whitlock knows her husband died doing what he loved most.

"Nick was a man of faith and passion," Ashley told The Unknown Soldiers from Atlanta. "He very much felt that we were called to serve in any capacity we can."

Ashley and Nick became friends after meeting as students at Mercer University in Macon, Ga. They started dating shortly after graduation, just as Nick was beginning to pursue his dream of becoming a military pilot.

"We all encouraged him to go for it," Capt. Whitlock's father, Jimmy, said.

"He thought about it from afar for a very long time," Nick's mother, Clare, said from the couple's Newnan, Ga., home.

Despite competing against Air Force Academy graduates, Nick, who majored in finance, excelled in pilot training. But just like in high school, when the handsome, popular star athlete would hide awards and trophies in his closet, Nick remained humble and focused. 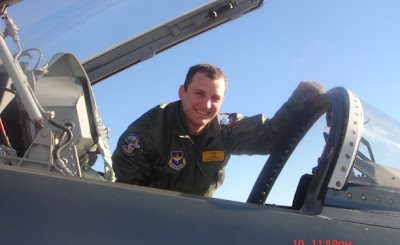 "He earned the highest pilot slot," Ashley said. "Doors were opening for him and he was doing what he was supposed to be doing."

Another thing Nick realized he was supposed to do was ask Ashley to marry him. The couple exchanged vows on Nov. 10, 2010, in Jacksonville, Fla.

"You don't see too many people happily married anymore," Clare said. "It was just a joy to see them together." 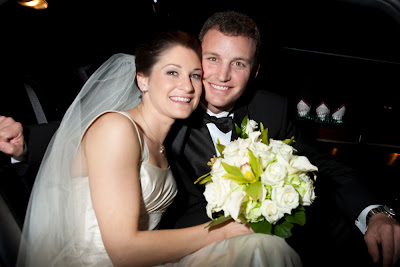 Nick was stationed at Florida's Hurlburt Field with the Air Force's 34th Special Operations Squadron. While thrilled to be starting a new life with the man she loved, Ashley, like so many military spouses, had to make difficult adjustments when her husband began deploying overseas.
"I'd always heard in the military that your friends become your family, and it's true," she said. "You learn to weather it together."

On Valentine's Day 2012, Nick kissed Ashley goodbye and left for another deployment. As usual, the airman couldn't tell his wife much about the classified mission, but on Feb. 17, Nick called Ashley from his base's cafe.

"He told me he missed me like crazy, and we started counting down until he came back," she said. 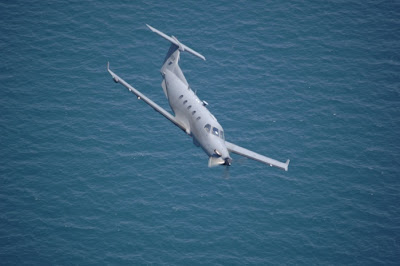 The next night, with storms filling the northwest Florida sky, Ashley's father answered a knock on his daughter's front door. It was a pair of solemn, uniformed airmen, who informed Ashley that her husband was dead.

"There's nothing that can prepare you for that," she said. "I have to believe that God had a hand in the fact that my family was there with me."

According to the Pentagon, Nick, 29, and three fellow airmen were killed on Feb. 18, 2012, when their U-28 aircraft crashed in the African nation of Djibouti. The team flew surveillance and reconnaissance missions in support of Operation Enduring Freedom.

"In the beginning, you'd wake up startled at night, and it was just horrible, because you were hoping it wasn't real," Nick's father said. "Now it's set in." 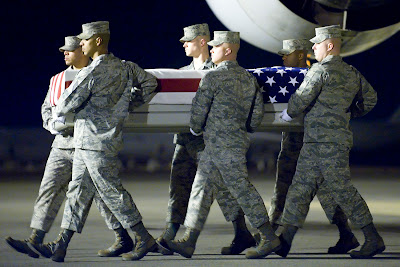 In Florida, the base and surrounding area sprung into action.

"The community as a whole really stepped up to help all the families," Ashley said.

In Georgia, where Nick was buried, the outpouring of support astonished the fallen airman's wife and parents. One year after Nick's death, American flags and yellow ribbons still decorate Newnan.

"He wasn't just my young man," Jimmy added. "He belonged to the community."

To harness the enthusiasm for keeping Nick's spirit alive, the fallen hero's loved ones and friends joined to form the Captain Nicholas Schade Whitlock Foundation, which provides college scholarships to ambitious young students.

"I want the whole world to know about Nick and what he stood for," Jimmy said.

"I enjoyed the boy he was, but I loved to see the man he became,' Clare said.

Ashley will always treasure the time she spent with Capt. Nick Whitlock. But before she sees him again, she is determined to follow her husband's lead.

"Through our loss, there's a chance to do something for somebody else," she said. 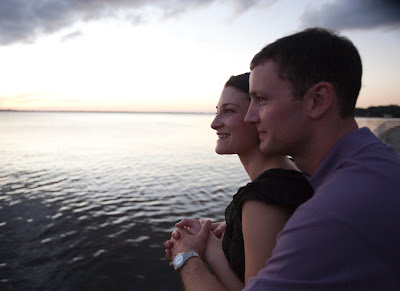