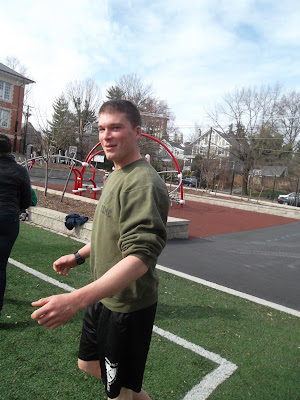 When Lance Cpl. Niall Coti-Sears decided to join the United States Marine Corps, he was emulating a hero.

Niall's grandfather, Col. William Coti (Ret.), served in the Marines for more than 30 years. Before two tours in Vietnam, he fought in the bloody 1950 Battle of Chosin Reservoir — one of the Korean War's defining struggles. The heroes who clashed with Communist Chinese forces for 17 days in freezing conditions are known as "The Chosin Few."

Niall, who was home-schooled by his grandparents for two years, spent many hours learning in their basement, which his parents said resembles a Marine Corps museum. While Col. Coti never told his grandson to join the military, young Niall would often put on old uniforms and pretend he was in combat.

"One time I said, 'Niall, the gun jammed and the enemy is getting close, what are you going to do?'" Col. Coti recalled. "He picked up a grenade and threw it."

One day, Niall decided to become a Marine.

When the teenager told his parents, both feared for his safety.

"My initial reaction was that I was completely against it," Niall's father, Paul Sears, said. "Not because of the Marines Corps or the military, but because of the way the world is today."

But when the aspiring Arlington, Va., warrior paid a visit to his father in Baltimore, Paul could see the focus in his son's eyes.

"I was 100 percent behind him," the Marine's father, who now lives in Arizona, said. 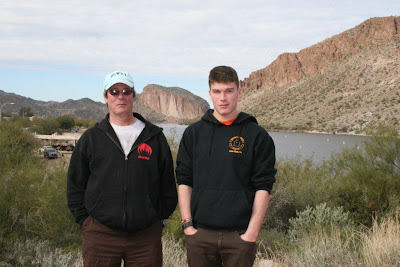 "We begged him not to choose infantry," Niall's mother said. "We said, you could do anything; why would you want to go to Afghanistan as an infantryman?"

But that's exactly the path Niall, who grew up hearing his grandfather's war stories, chose.

"I believe that he needed to be part of something that was a lot larger than he was," Paul said.

Before leaving for Afghanistan, Niall spoke to 4th graders at the Washington, D.C., school where his mom teaches.

"One of the boys asked him if he was afraid," Susan said. "He said no ... he really believed it was something he needed to do."

Niall deployed to southern Afghanistan with the 1st Battalion, 7th Marine Regiment in March. He was in frequent communication with his family until around Father's Day, when he went behind Taliban lines for a dangerous mission.

"That's when I got worried," his father said. "And when his birthday came, I got really worried."

"Just because you're always here for me, mom," Niall's card read.

Commanders informed the Marine's parents that not long before his death, Niall was in a ferocious firefight. Just like the pretend battle in his grandpa's basement, Niall picked up grenades and fearlessly hurled them toward the enemy.

Col. Coti is immensely proud of his grandson. But pride doesn't erase the pain he and other members of Niall's family are experiencing. 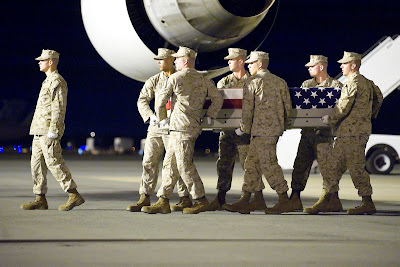 "It's been a complete blur," Niall's dad said six weeks after his son was killed. "To me, it just happened yesterday."

"It's hard to believe he's gone," the Marine's mother said.

Niall was laid to rest at Arlington National Cemetery, where he is surrounded by heroes of the battles in which his grandfather once fought.

"He was always looking out for other people's welfare," Col. Coti said.

While delivering Niall's eulogy, Paul read a Buddhist quotation that inspired his son.

"The greatest achievement is selflessness," it begins.

Like Col. William Coti in Korea and Vietnam, Lance Cpl. Niall Coti-Sears selflessly stepped forward to serve in Afghanistan. In choosing to his risk his life for others, a proud grandson didn't just emulate a hero. He became one. 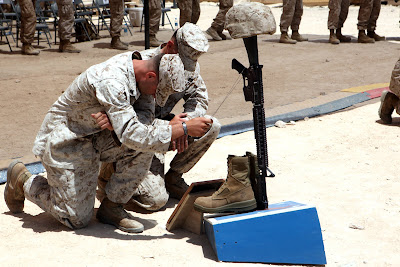