In the middle of it all 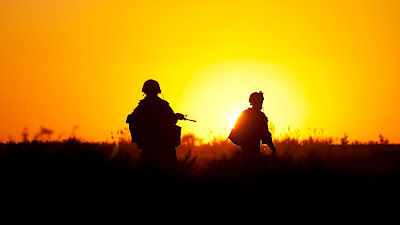 Over the last five days, the Department of Defense has released the names of nine American service members killed in action in Afghanistan. The fallen warriors hail from eight different states.

As an extraordinary terror alert grips countries in Europe and beyond, we can take some time to appreciate what these men fought for in the country where the 9/11 attacks were planned and the terrorists responsible were harbored. Because of the bravery of volunteers who have stepped up since September 11, 2001, America is not sitting on the sidelines while al Qaeda threatens the world.