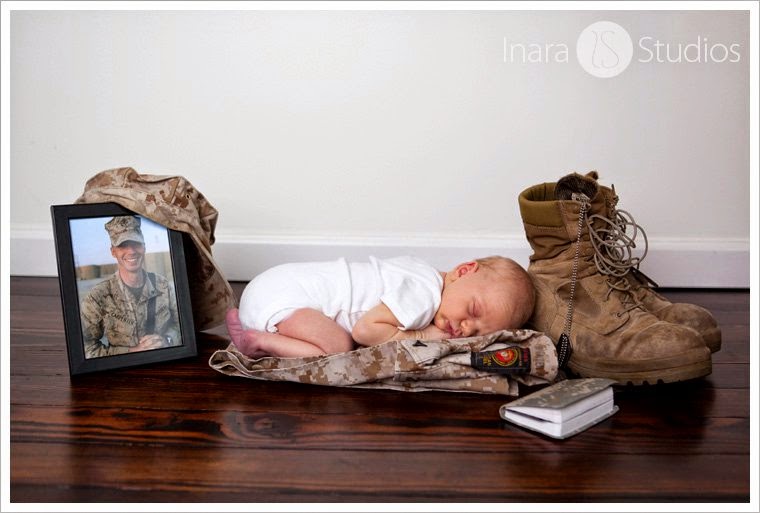 The first time I spoke to Crissie Carpenter, she had just suffered an unimaginable tragedy. Days earlier, her husband had passed away after being wounded in Afghanistan, all while she was eight months pregnant with their first child.

Lance Cpl. Andrew Carpenter wanted nothing more than to get to know his son, Landon, when he returned from Afghanistan. While an enemy sniper robbed Andrew of that chance, the Marine's widow immediately resolved that Landon's father would always be in their son's life.

"I want Landon to grow up knowing who his daddy is," Crissie told me in March 2011. 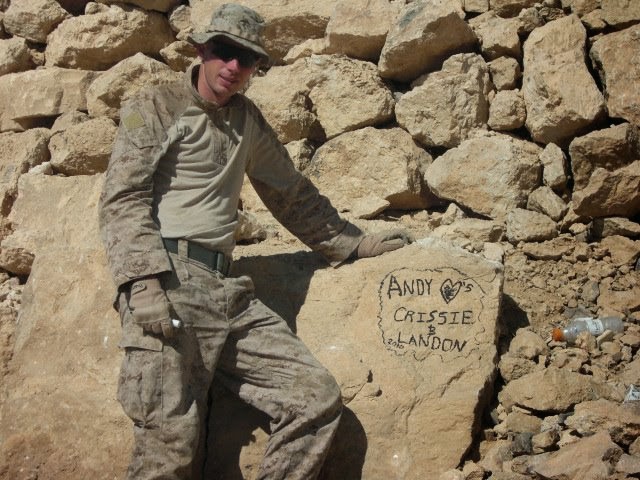 Three and a half years later, Crissie still endures pain, anxiety, and the challenges of being a single mom.

"Some people will say that the more time goes by, the easier it gets," she told me on Sept. 4. "That's not necessarily true ... at least for me it's not."

Despite her constant grief, Crissie's focus remains singular. All of her remarkable strength and energy goes toward Landon, who is now 3.

"I'm just so proud of him," the young mother and widow said.

I attended Lance Cpl. Carpenter's memorial service on Feb. 28, 2011 in Columbia, Tennessee. The sight of his open casket is burned into my memory, as is the devastation on the face of his pregnant wife. Yet throughout this horrific ordeal, which started when her husband was shot in the neck on Valentine's Day, Crissie has embodied the military community's incredible courage.

"I finished my bachelor's (degree) last December, and am now in a graduate program for social work," she said. "So I feel like maybe God is just keeping us on path." 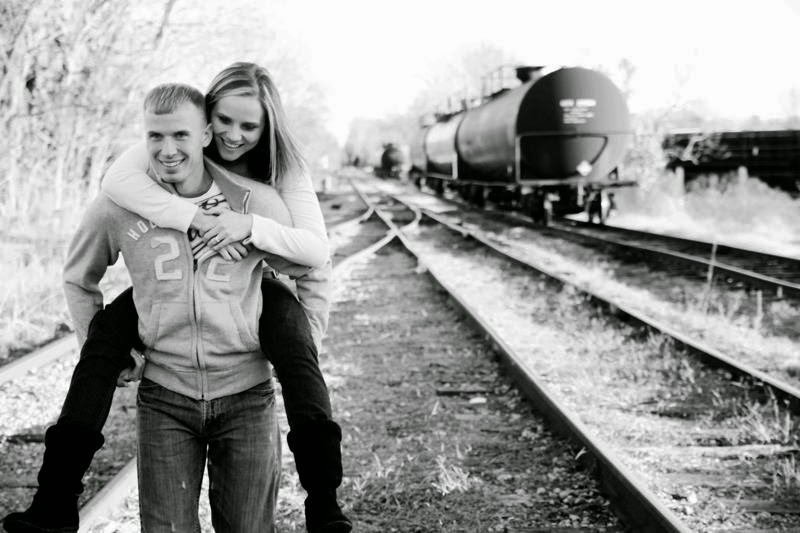 Equally inspiring is her bond with Landon, which continues to blossom.

"As far as where we are today compared to where we were then, I feel like we've both grown in a sense that we're close," Crissie said. "We definitely have a cool relationship."

Still, the little boy has "had a long road," as his mother explained. Landon's journey helps contradict one of the biggest misperceptions about war: that a given conflict is over once troops come home. For many veterans, families of the fallen, and particularly children afflicted by war, America's post-9/11 conflicts will last the rest of their lives.

"It's amazing how many questions a 3-year-old can have," Crissie said. "I didn't expect that to happen so fast."

After Crissie gave a speech at an event hosted by Folds of Honor, which awarded her a scholarship for school, Landon had a particularly difficult question.

"He asked, 'Mommy, was my daddy shot by a gun when he died?'" Crissie recounted. "That sounds like such a grown-up question by a 3-year-old. I just kind of sat there and I didn't know what to say."

After collecting her thoughts, Crissie drew a comparison to the story of Batman, which her husband always revered.

"So now (Landon) relates his dad to a superhero, protecting us from the bad guys," she said.

Still, the questions about the circumstances of his father's death keep coming.

"I had to explain to Landon, that we want to remember daddy happy," Crissie said. "It amazes me what a 3-year-old can think about."

It amazes me how tough a 3-year-old can be. But when one considers the characteristics of his parents, maybe the little boy's tenacity isn't so shocking.

"Every day he surprises me with different things that remind of his daddy," Landon's mom said.

Crissie is also thankful for the outpouring of support she's received since the day her husband was shot.

"Everything that everyone has done has been an incredible blessing for us, and continues to be," she said.

Lance Cpl. Andrew Carpenter, 27, died on Feb. 19, 2011. Yet more than three years later, the fallen Marine, along with his wife and son, set an example that all of us can follow.

"I'm not always the best mom in the world," Crissie Carpenter said.

Yes, Crissie, you are. 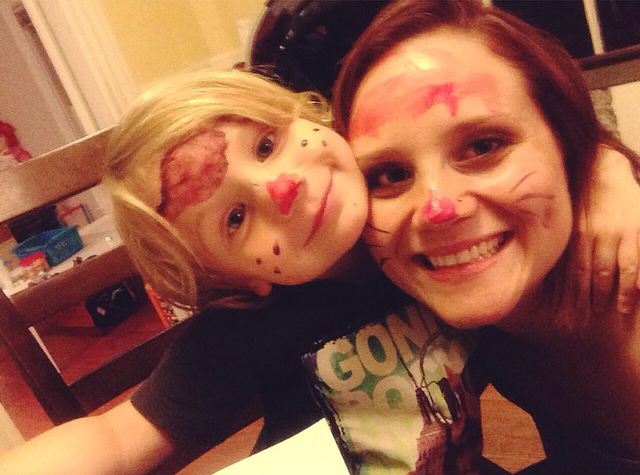 Tom Sileo is a nationally syndicated columnist and co-author of BROTHERS FOREVER: The Enduring Bond Between a Marine and a Navy SEAL that Transcended Their Ultimate Sacrifice. Written with Col. Tom Manion (Ret.) and published by Da Capo Press, BROTHERS FOREVER is available now. To find out more about Tom Sileo, or to read features by other Creators Syndicate writers and cartoonists, visit the Creators website.
Posted by Tom Sileo at 9:39 AM