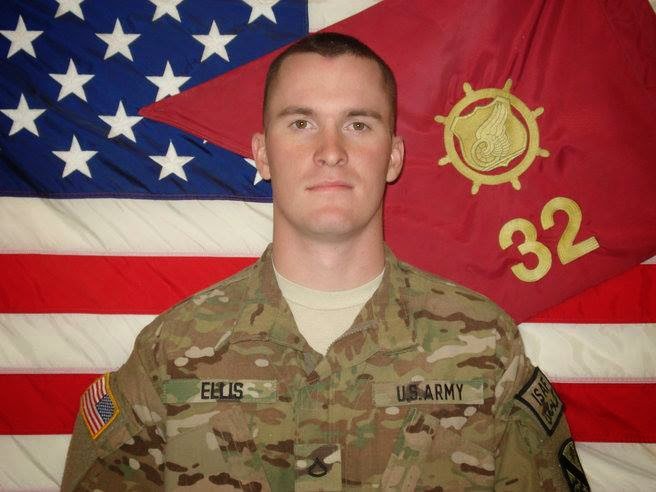 Images courtesy: Ellis family
In November 2012, Joelle Ellis watched her son deploy to Afghanistan before he was old enough to buy a beer.

"You have to remember that a lot of these young men and women serving were in elementary school on 9/11," the military mom said. "(U.S. troops) have a strong patriotic heart to defend our country, and that's definitely what we instilled in our children." 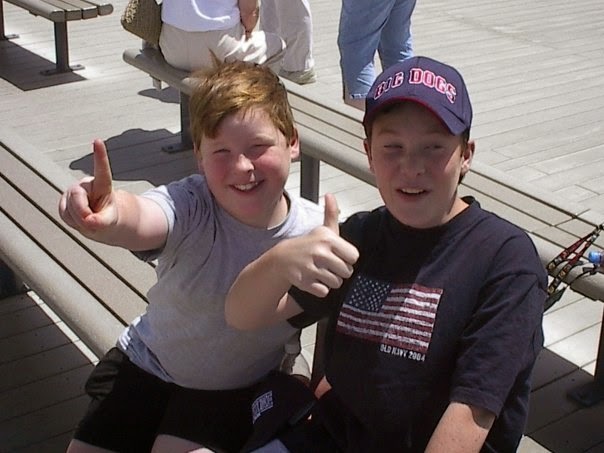 Since he was a young boy playing cops and robbers in his Kennewick, Washington neighborhood, future U.S. Army Spc. Robby Ellis wanted to ensure that good defeated evil. 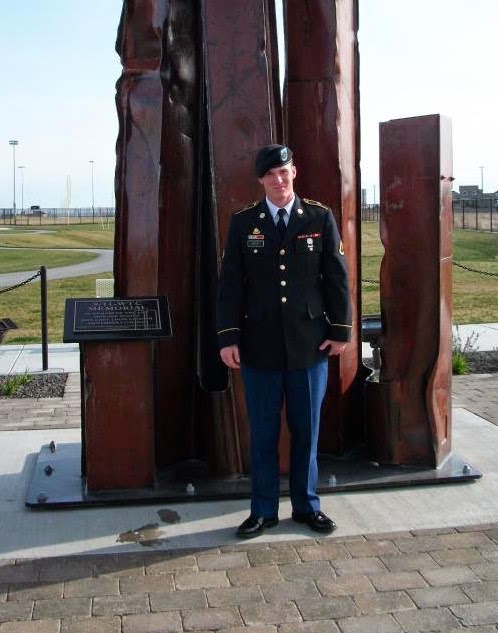 Ten years after the World Trade Center collapsed as smoke rose from the Pentagon and a Pennsylvania field, Robby swore an oath to defend his country. To Joelle and her husband, John, seeing their son enlist was no surprise.

"He just went from our little boy to a man," Joelle said. "He was so mature."

Buoyed by his unshakeable belief in God and country, Spc. Ellis deployed to Afghanistan while determined to make a difference. As politicians at home assured Americans that the conflict was "winding down," Robby celebrated his 21st birthday in a war zone that — to this day — is still difficult and dangerous.

"His lieutenant himself said they could count on (Robby) to lighten the load a little bit for them," the soldier's mother said. "He had a love and a care for his brothers in arms."

Whenever there was a tough job or task, Robby would immediately raise his hand. 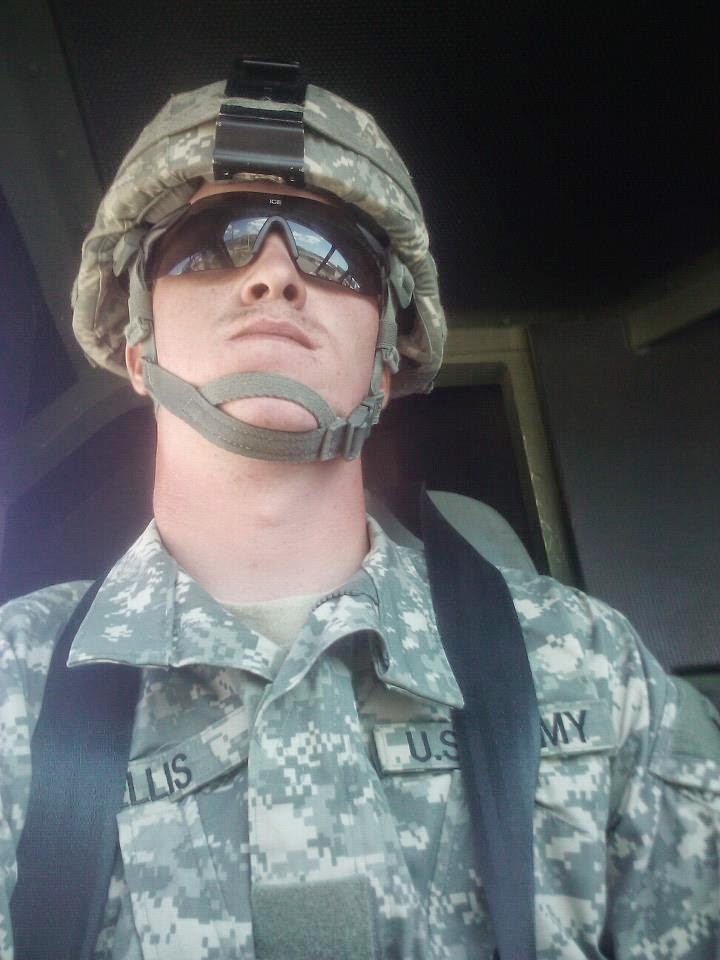 "He volunteered for every mission that they went out on," said Joelle, citing her son's commanding officer. "I used to tell Robby that I was so impressed about his courage."

On June 17, 2013, Robby and Joelle were chatting on Facebook when the deployed soldier assured his mom that staying in close contact was not distracting him from the mission at hand.

Even after a nice Facebook conversation with her son, who was serving thousands of miles away from Washington state, Joelle felt strange the next morning.

While at work, Joelle got an earth-shattering call from her husband.

"I'm about 20 minutes away from my home when I get the phone call from John saying that Robby's gone," the grieving mother recounted.

According to the Department of Defense, Spc. Robby Ellis, 21, was killed at Bagram Airfield in Afghanistan on June 18, 2013, alongside Sgt. Justin Johnson, 25, Spc. Ember Alt, 21, and Sgt. William Moody, 30, with whom Robby was particularly close.

Joelle, who said an enemy rocket attack took Robby's life, was emotional when we spoke less than a year after she lost her oldest of two sons.

"We've just kind of been existing since," she said. "Trying to find the new normal, trying to lighten the load for his younger brother, and trying to fill a void."

Joelle's paramount concern is for her surviving son, Jimmy, 18.

"His younger brother is going to live the rest of his life without his brother," she said through tears.

After thanking her family's casualty assistance officer and the surrounding community for their support in the days and weeks after Robby's death, the Gold Star mother reflected on what the worst year of her life had taught her.

"Now that I've got a son that is now passed away because of this war, now I'm thinking outside of that bubble more," Joelle said. "It's a scary thought that we have more people who are dying because of this."

While the rest of America enjoyed this year's Super Bowl, the fallen soldier's parents were thinking of Robby, who didn't get to see his beloved Seattle Seahawks win their first championship.

"That was the most heartbreaking Super Bowl I've ever been through," Joelle said.

As Joelle Ellis prepared to mark one year since Spc. Robby Ellis' passing, she was comforted by the traits of selflessness, heroism and faith that will be forever be associated with her son's name. 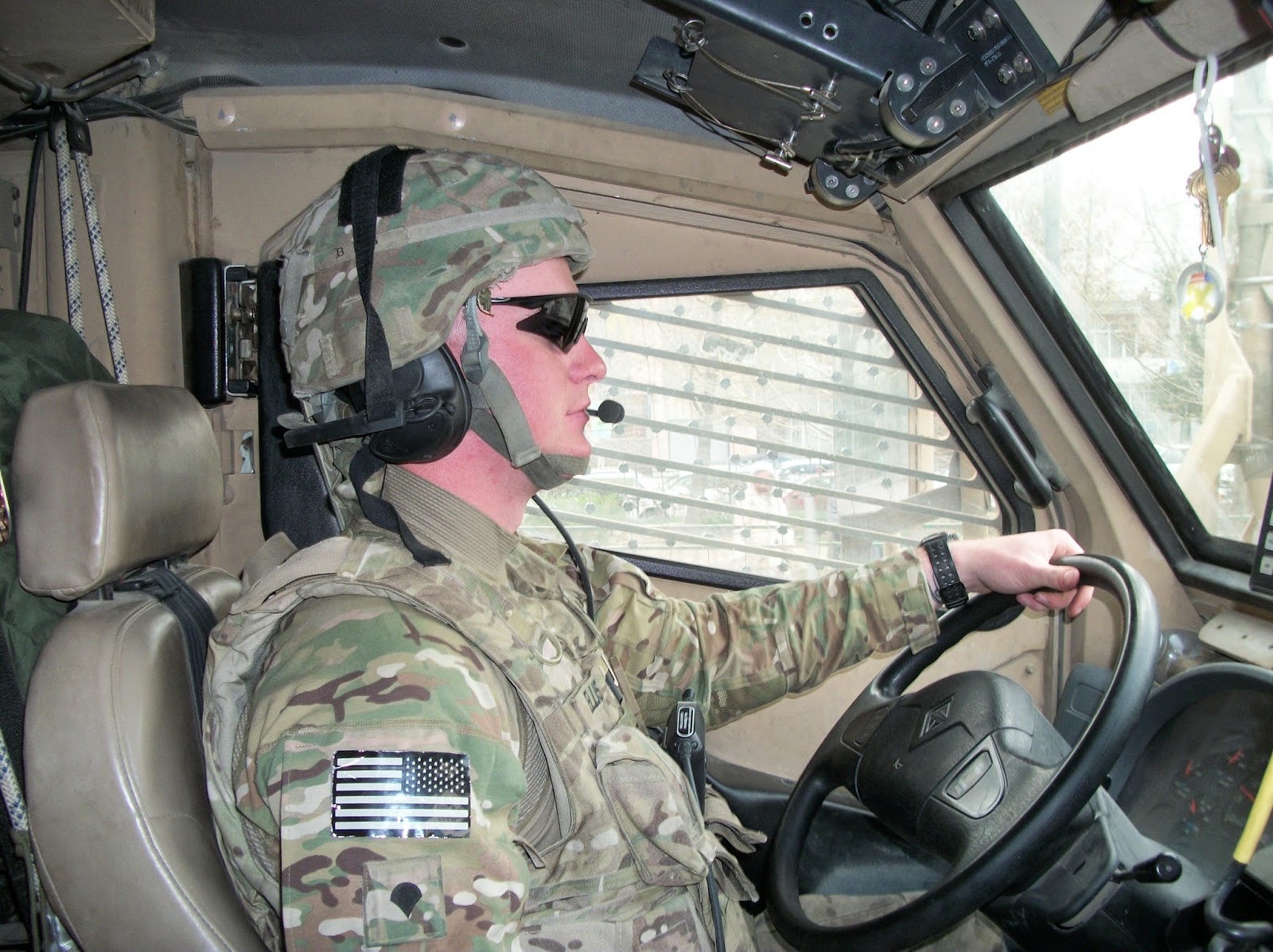