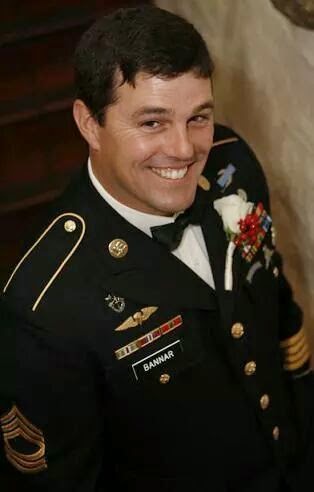 August 20 marked one year since Michelle Bannar lost the love of her life.

"He was many different people to me," Michelle said about her late husband, U.S. Army Master Sgt. George Bannar. "Not only the love of my life, but my best friend, adviser, teacher and hero."

For 365 days, Michelle has been reading journals that her husband kept during his fifth and final deployment to Afghanistan.

"It was incredible to read his journals ... and to feel the strength that he had and the ability to drive forward 100 percent," the fallen soldier's wife said.

After meeting in North Carolina in 2002, Master Sgt. Bannar and his future wife quickly became the closest of friends. They started dating about five years later.

"In an interview one time, (a journalist) asked me to sum up George in one word," Michelle told me. "And I thought, how the heck could I do that?" 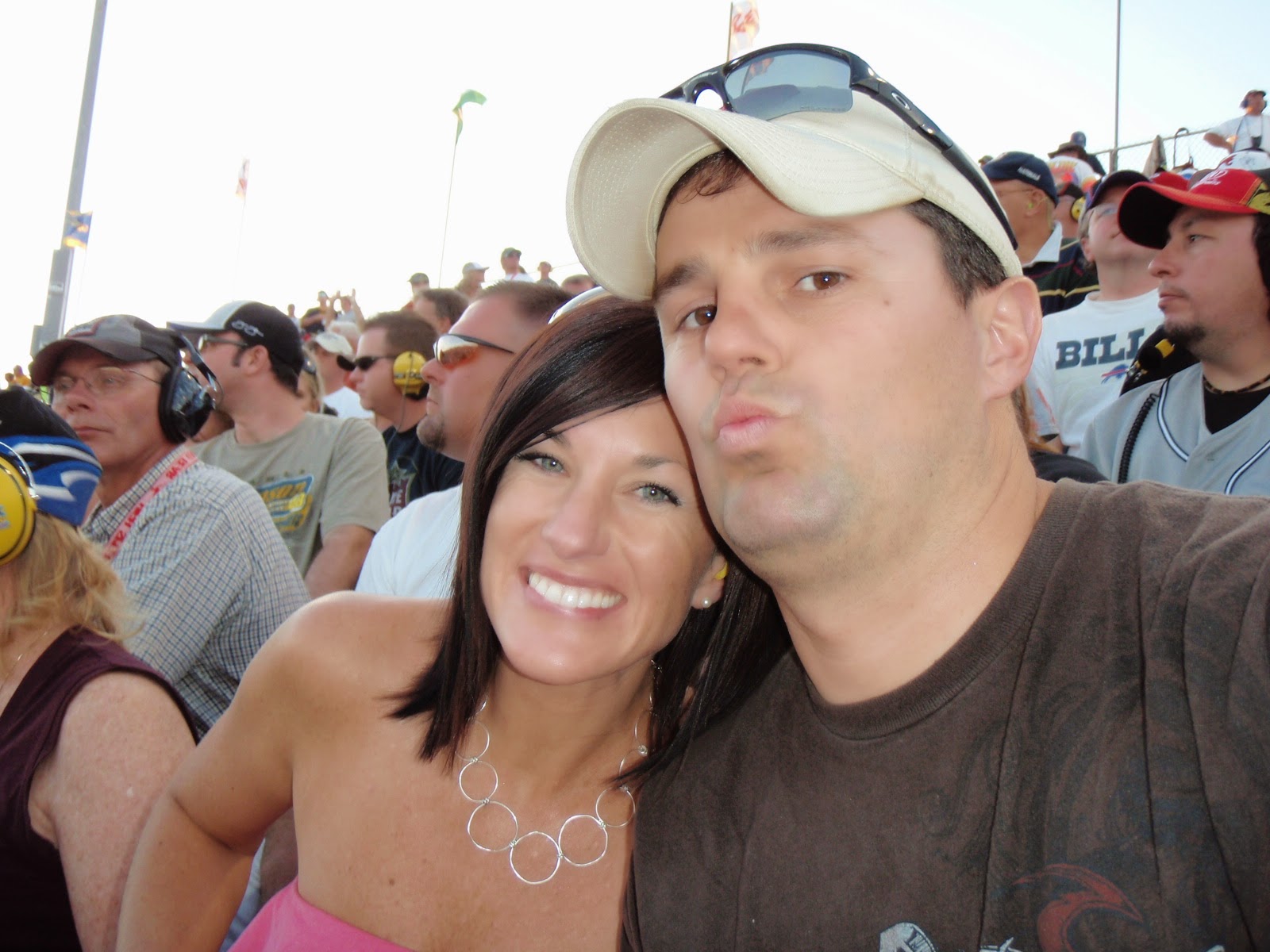 "Positive," "upbeat," "easygoing," "confident but not arrogant," "brilliant" and "goofy" are just a few of the words Michelle used during our phone conversation to affectionately describe George.

"He's such a unique, rare bird," Michelle said with a chuckle.

Before the couple got married in 2009, George had already served in Afghanistan four times. The Green Beret's favorite assignment, however, was as an instructor in Yuma, Arizona, where the couple lived until 2012.

"He had the time of his life," Michelle said. "Jumping with students — teaching and developing them to save their own lives while falling out of an airplane — it was something he truly had a passion for." 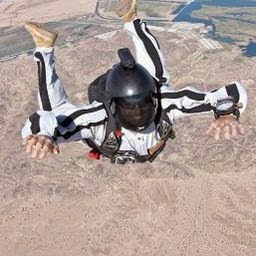 George then learned he would be returning to Afghanistan for a fifth time, where he'd lead a Special Forces team on a series of important missions.

"It was hard for him to come back, take over another team, and start over again," the Green Beret's wife said. "Of course, he never complained."

In June 2013, George was allowed to leave the battlefield to help care for his ailing stepmother in Orange County, Virginia, where he spent part of his childhood.

"She ended up passing away just the day after George returned to Afghanistan," Michelle said.

Upon returning, George insisted on putting the well-being of his combat team ahead of his own grief. 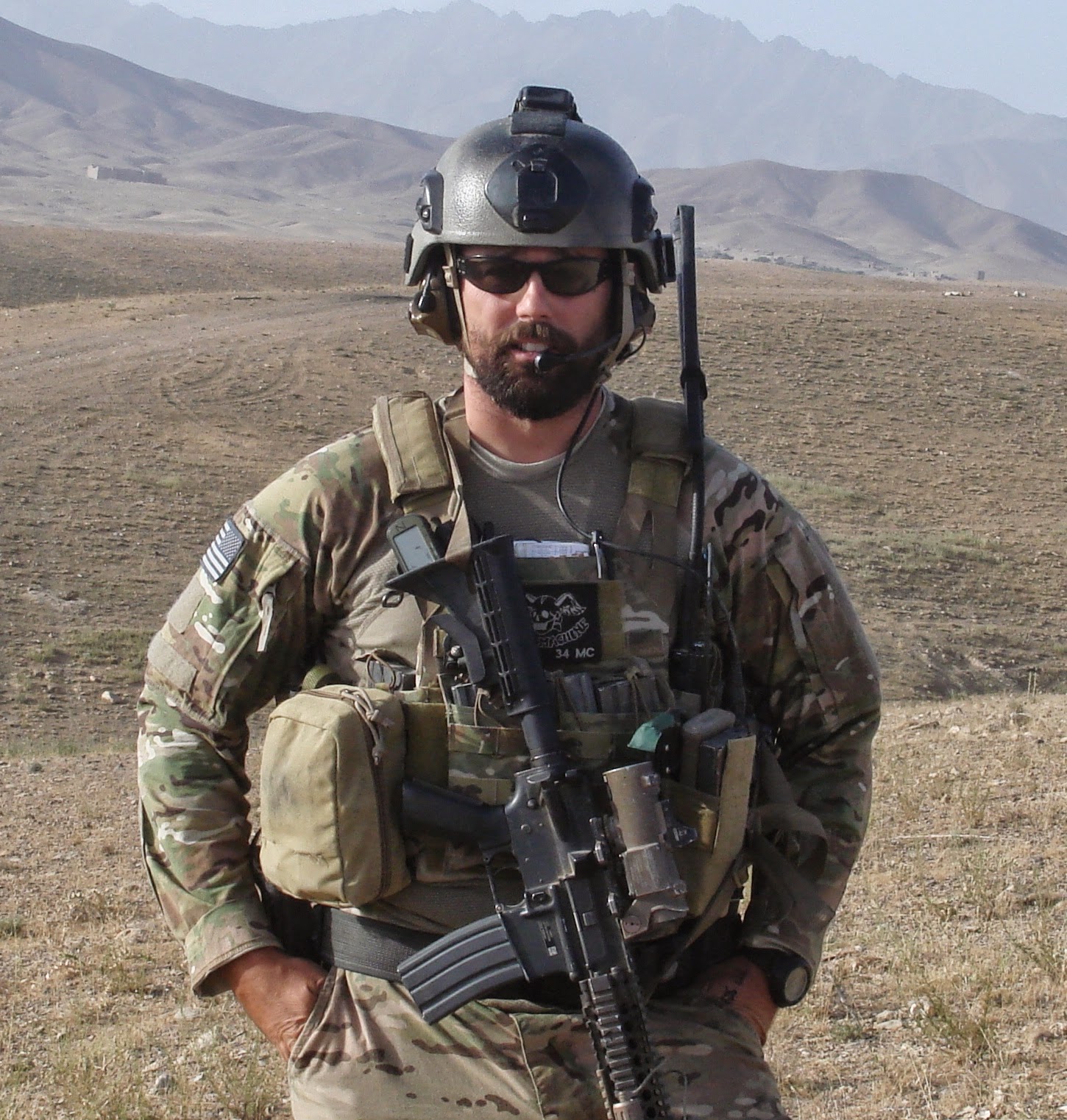 "I can't imagine what he did, being such an effective leader and guiding his team the way he did ... wholeheartedly while at the same time trying to set aside the emotions and the hurt of loss," Michelle said.

During long, late-night phone conversations after he returned to war, George and Michelle talked about life at home instead of the daily struggles of war.

"He was so humble, didn't brag at all, and was somebody that really had that balance of work-life living," Michelle explained. "Work was left at the door, and we weren't going to bring it into our world."

Michelle will never forget the tragic moment that the war in Afghanistan entered her home.

"That day ... it makes me nauseous to think about," she said. "It was hard for me to answer the door."

Michelle subsequently learned that her 37-year-old husband, who was fearlessly leading a foot patrol, was killed in action on Aug. 20, 2013, in Afghanistan's Wardak Province.

"George was at the very front of his team and unfortunately, a sniper on the hillside, some terrible man — I don't even call him a man — happened to get that one shot that killed George," the Gold Star wife said.

As Michelle, 42, starts a painful second year without Master Sgt. George Bannar, it's the kindness of strangers — a compassionate grocery store clerk and a stranger who wrote her a moving letter were two examples she cited — that keeps her going.

"It's made every difference in the world," Michelle said. "I wouldn't know where I'd be now if it wasn't for those sending love, strength, and kindness."

Many different people have lost loved ones during the wars in Afghanistan and Iraq, and every day, I am amazed by people like Michelle Bannar, who use their loss as a springboard to help others.

"I'm driven to continuously support and do everything I can for those who are deployed and also here at home sacrificing," she said. 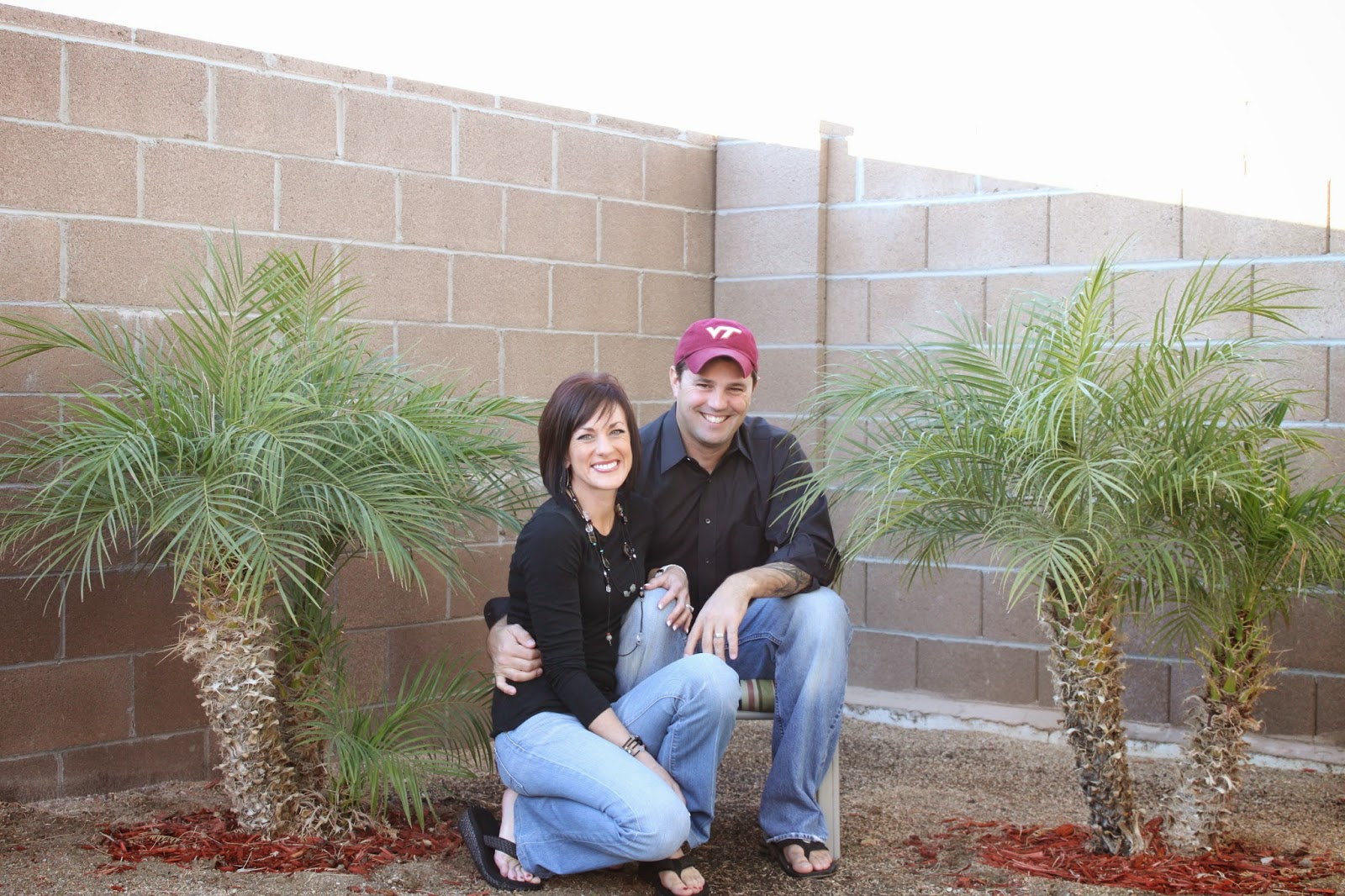 Tom Sileo is a nationally syndicated columnist and co-author of BROTHERS FOREVER: The Enduring Bond Between a Marine and a Navy SEAL that Transcended Their Ultimate Sacrifice. Written with Col. Tom Manion (Ret.) and published by Da Capo Press, BROTHERS FOREVER is available now. To find out more about Tom Sileo, or to read features by other Creators Syndicate writers and cartoonists, visit the Creators website.